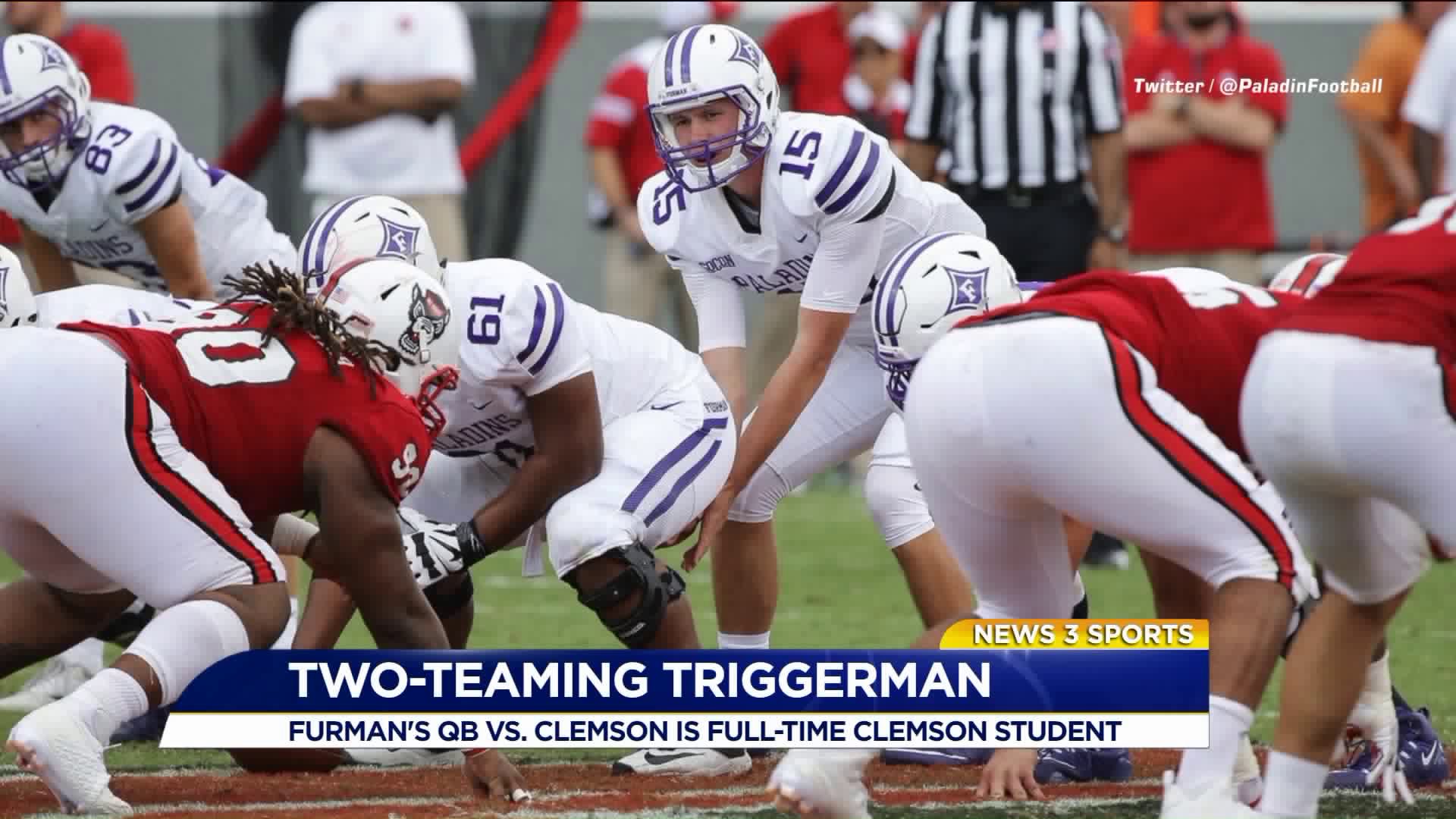 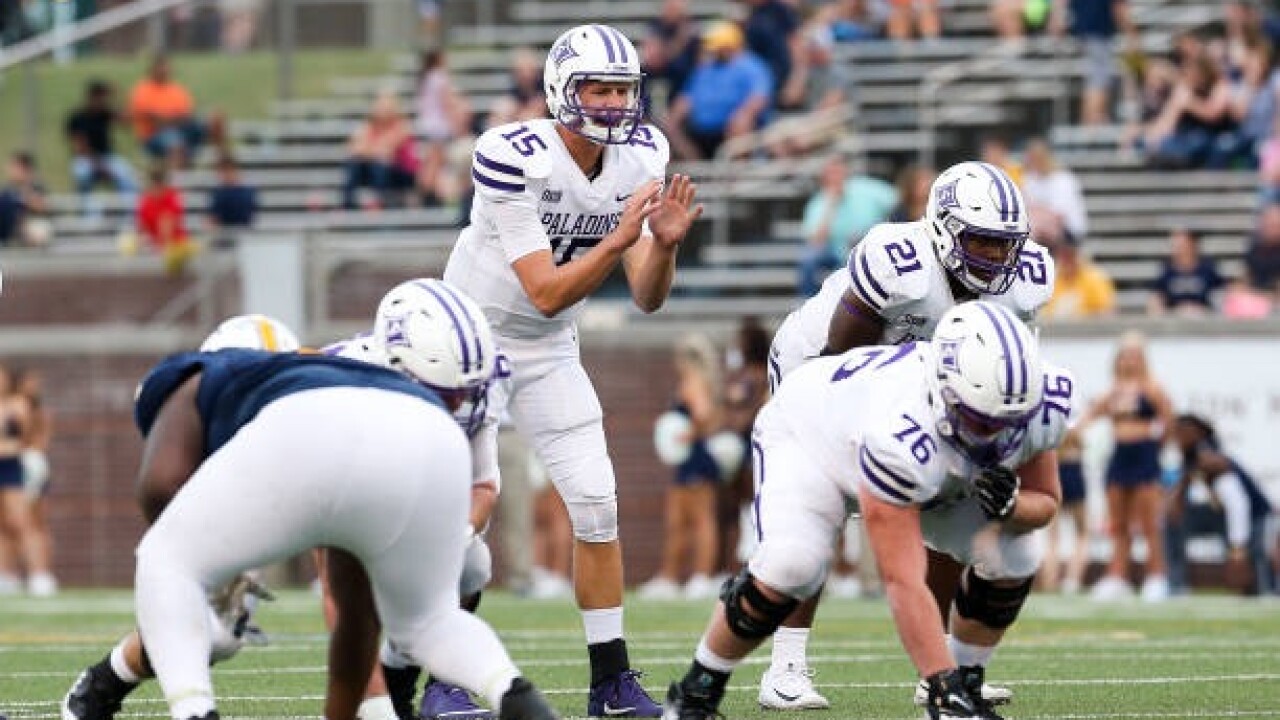 CLEMSON, SC - Despite living in an era of paranoid coaches, closed practices and little leaked information - it's likely a full-time Clemson student could play quarterback for Furman University...against Clemson Saturday.

The No. 2 Tigers, the three-time defending ACC champion, host their in-state rival in the 2018 season opener. Furman University's football team has yet to announce its starting quarterback for Saturday's season opener at No. 2 Clemson. There's a chance both redshirt freshman JeMar Lincoln or redshirt senior Harris Roberts could play. If (when?) Roberts sees the field (he completed 9-of-13 passes for 110 yards last season), it will provide the final chapter in a bizarre, two-teaming situation.

Because Furman University does not offer an engineering major, Roberts is a full-time engineering student at Clemson after spending his first three collegiate years earning a pre-engineering bachelor's degree at Furman - located 30 miles away. After attending practices, he drives from Clemson to Furman for football practice.

Sports Illustrated's Andy Staples cites the NCAA bylaw allowing Roberts to play for a school at which he doesn't attend classes:

14.2.2.4 Cooperative Educational Exchange Program. A student-athlete may represent the certifying institution in intercollegiate athletics even though at the time of competition the student is enrolled in another institution in a cooperative educational exchange program, provided:

(a) The certifying institution considers the student to be regularly enrolled in a minimum full-time program of studies; and

(b) All work is placed on the student's transcript and accepted toward his or her undergraduate degree at the certifying institution.

Upon completion of his coursework, Roberts will have a bachelor's degree from Furman and a mechanical engineering degree from Clemson. Should the 6-foot-4 senior play vs. the Tigers Saturday, it will also present a 'degree' of wackiness never-before-seen by Clemson head football coach Dabo Swinney.

"That's a first for me," Swinney said smiling when asked if he's ever coached against a player who is a full-time student at the University at which he coaches. That's pretty unusual. He must be an awesome student for him to do what he's done - balancing being enrolled at Clemson as well. I guess he can't lose, right?"

Furman and Clemson kickoff at 12:20 p.m. Saturday at Memorial Stadium. The game will be broadcast LIVE on WGNT.

As he usually does, Harris Roberts will park behind Clemson’s Memorial Stadium on the weekdays and walk to class. But on Saturday, he’ll take the field at Death Valley against the Tigers as Furman’s QB. https://t.co/mw4gbsoByf pic.twitter.com/OY80fQKGNe