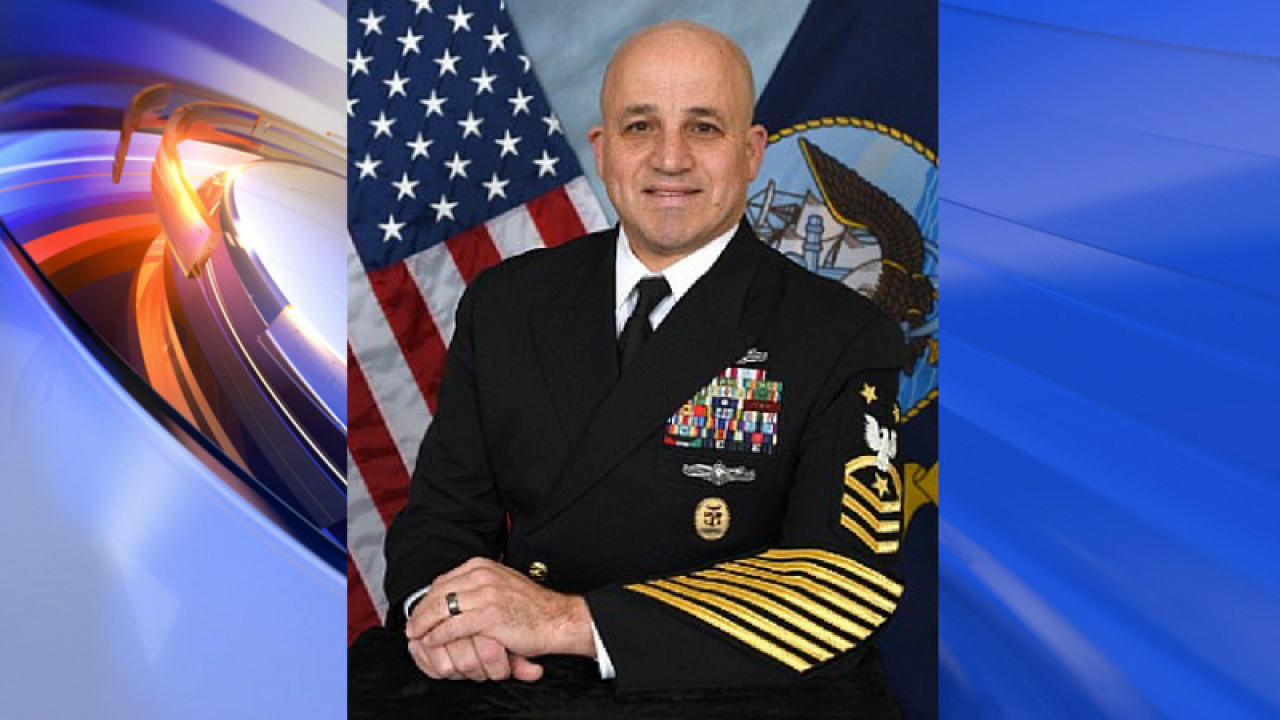 According to a release from the Navy, Fleet Master Chief Russell Smith will become the 15th MCPON, serving as the senior-ranking enlisted leader and adviser to CNO Richardson.

“After a thorough and deliberate review process, I am confident that Fleet Master Chief Smith is the right leader to be our Master Chief Petty Officer of the Navy,” said Richardson. “I look forward to working with him to advocate for our Sailors and their families selflessly serving around the world.”

Smith’s appointment to the position follows the stepping down of Master Chief Petty Officer Steven S. Giodano, who held the position for less than two years.

Smith started his career in the Navy as an Airman in 1988.