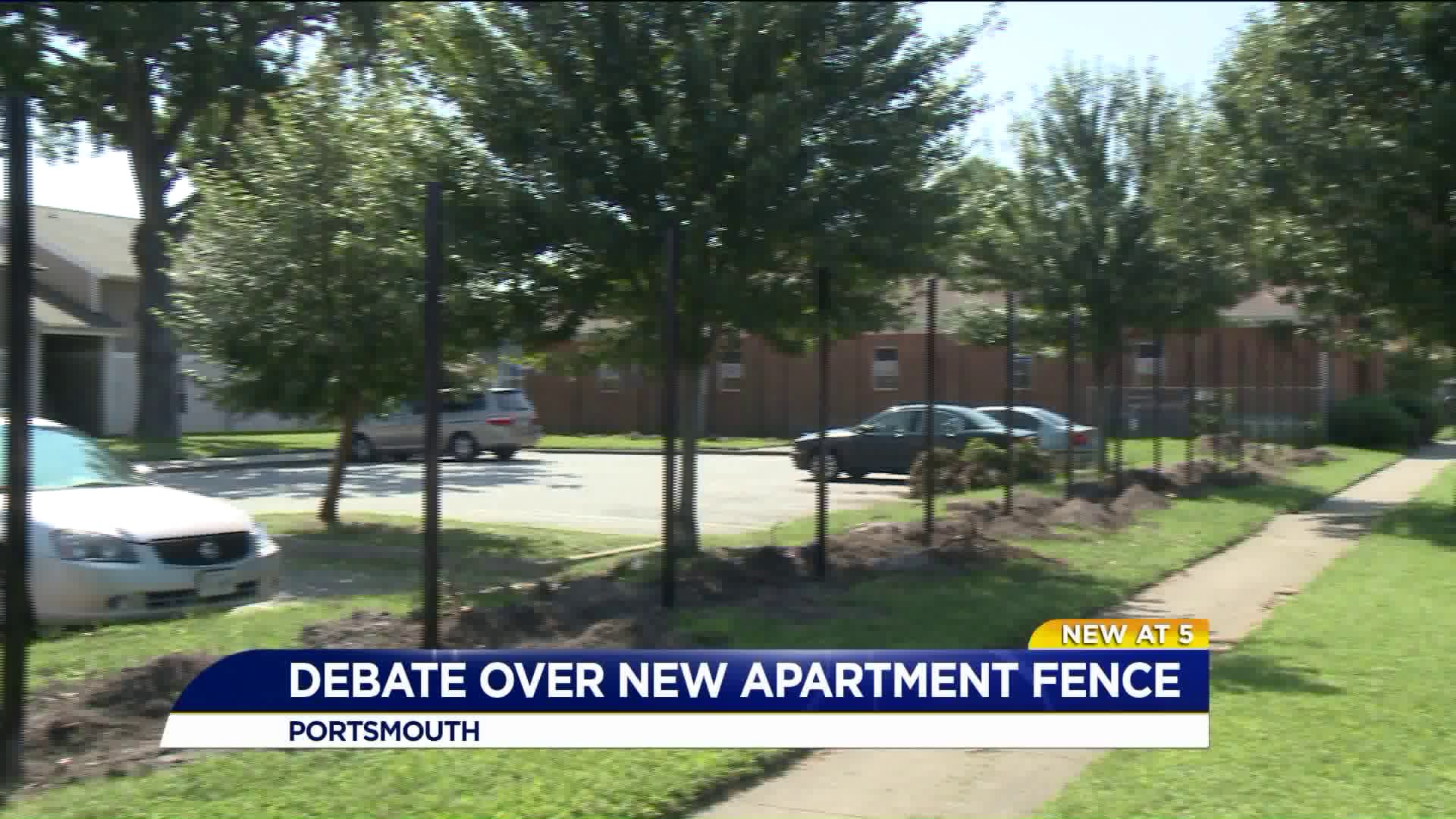 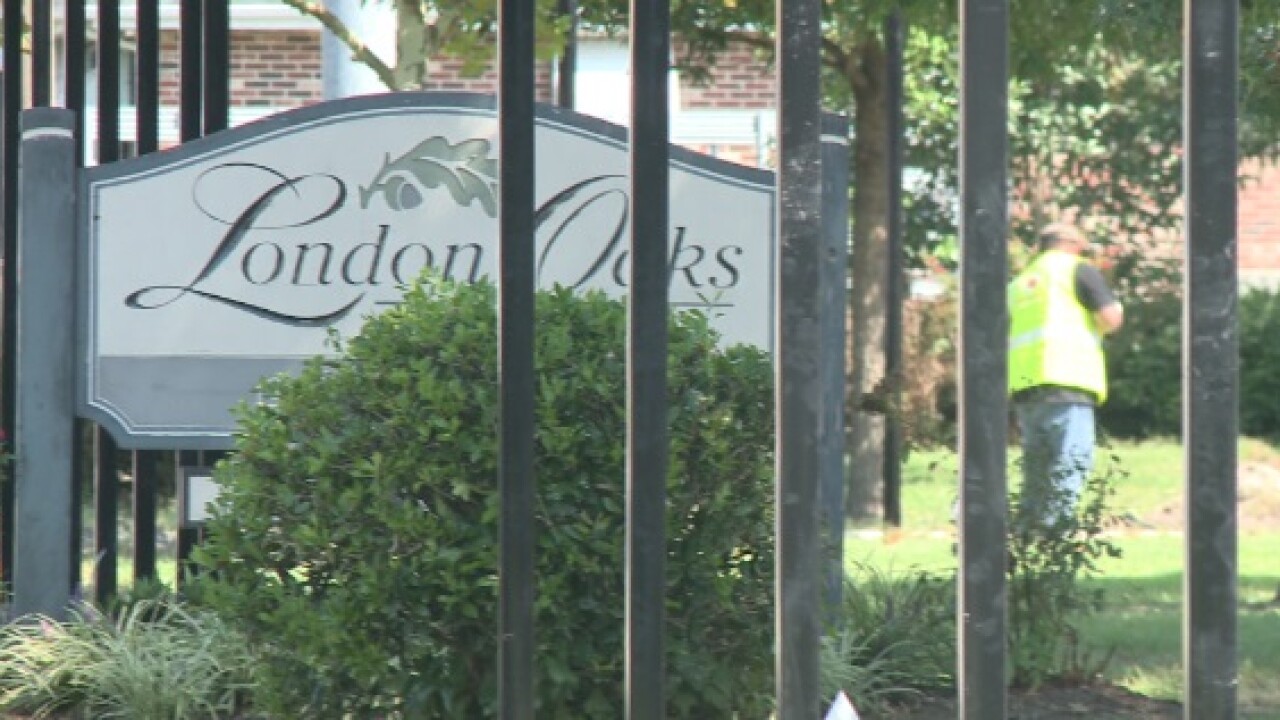 PORTSMOUTH, Va. - A fence being built around the London Oaks Apartments is creating a divide in more ways than one.

The local NAACP branch calls the fence "dehumanizing" because it's "caging" people in a predominately African American neighborhood, but the property management says it's all about safety for the people who live there. The fence has been under construction for the last week or so.

Recently, NAACP President James Boyd sent TRG Management Company a letter expressing his concern. On Tuesday, the two sides met. Suzanne Claxton, the regional property manager for TRG, says the meeting went well, but construction of the fence will continue. She says the company has a permit to be able to build it.

The fence will improve both the look and safety of the property, Claxton said. News 3 spoke with neighbors with differing views. "I think it's good generally," said Lea Mack. "It's something that we need. It's the protection that we need because we have kids out here."

Others say they see both sides of the argument but are worried about feeling trapped. "I think that this really is caging people," said Ivy Hinton. "I really do."

Boyd says there will be a meeting on Sept. 17 for neighbors to express their concerns about the fence and about living conditions overall