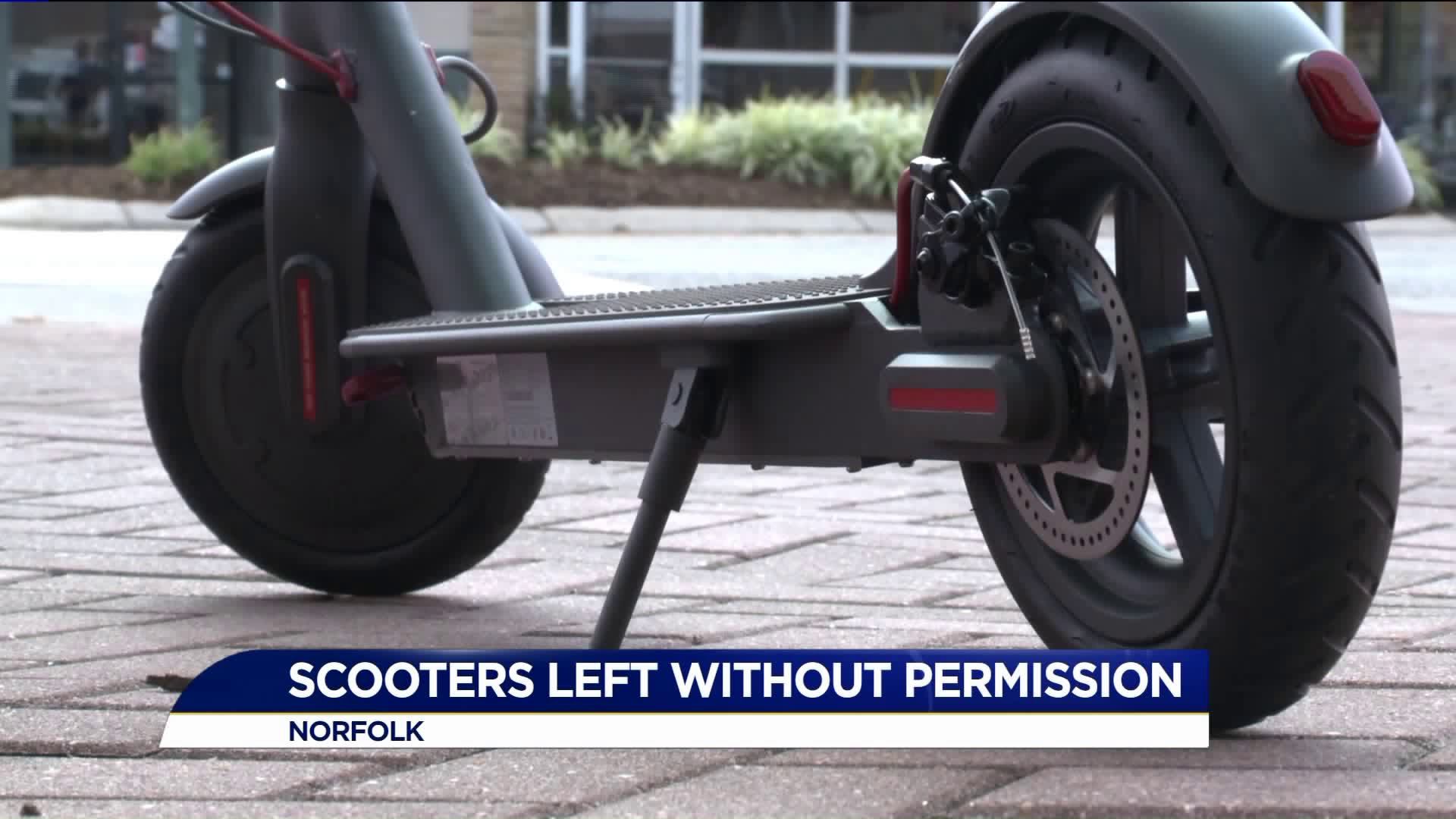 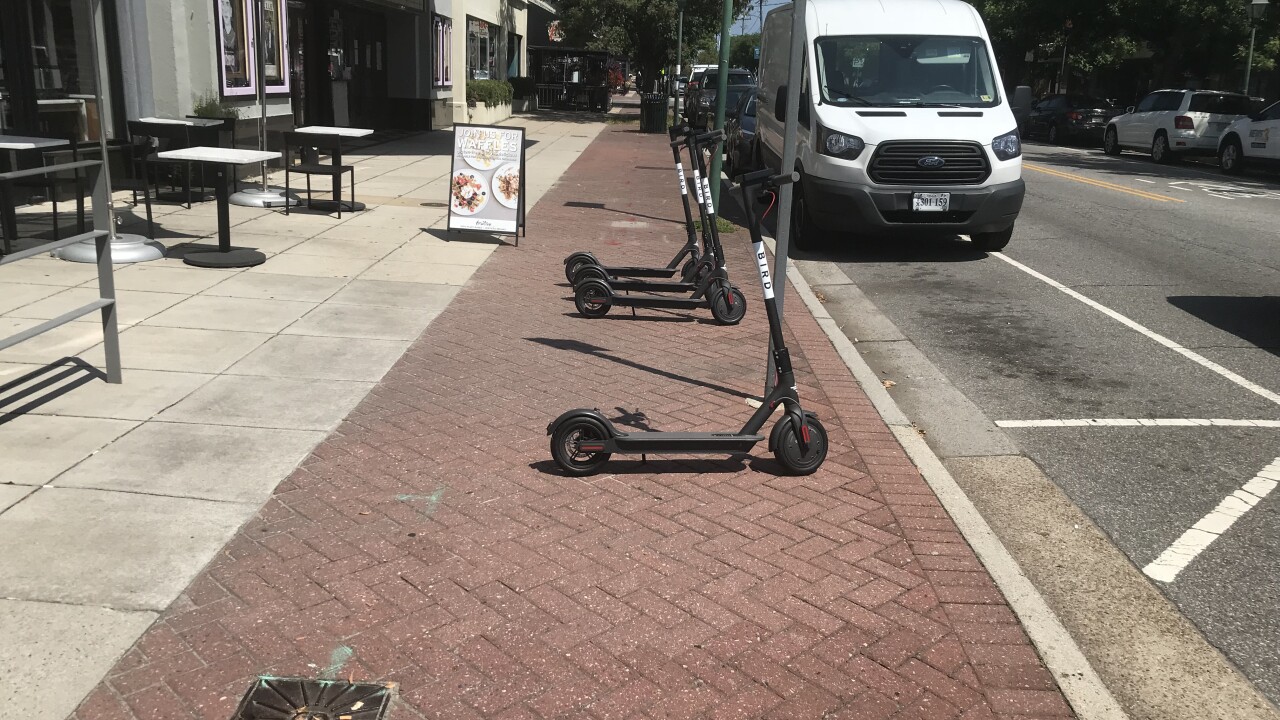 NORFOLK, Va. - Bird Ride, an electric scooter company, has brought their ride share program to the Mermaid City and ruffled a few feathers in the process.

Bird Ride is a West Coast start-up company that brings electric scooters to cities all over the country. The scooters made their way to the streets of Norfolk overnight, but according to a city spokesperson, the company was not given permission.

"Bird did not communicate, coordinate or provide any notice before dropping scooters in Norfolk. As such, staff is reaching out to Bird today. City staff and police are collecting the scooters and placing them in safe storage at our Towing and Recovery facility for Bird to collect," Lori Crouch with the City of Norfolk said in a statement.

On Thursday a Bird spokesperson said, "Bird has engaged with city officials and looks forward to working with them to create a regulatory framework that works for everyone so we can provide our affordable, environmentally friendly vehicles to the people of Norfolk."

This isn't the first time the company has dropped scooters in a city without permission. According to WTVR in Richmond, the scooters were dropped there last week, surprising residents and city officials.

News 3 has reached out to Bird Ride for comment regarding the city's collection of the scooters, but they have not yet responded to our emails or calls.

To learn more about the electric scooters, visit the company's website here.