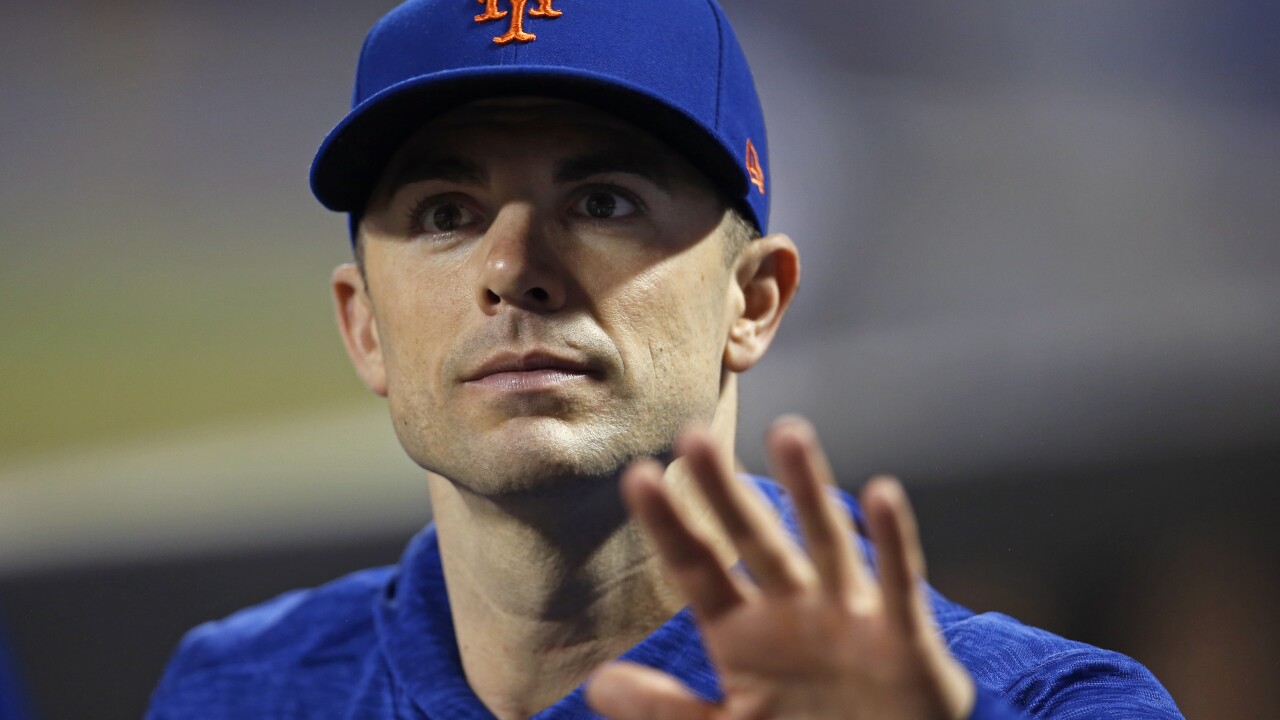 LAS VEGAS, Nev. – With a little more than a month remaining in Major League Baseball’s 2018 regular season, could David Wright return to the big leagues for the first time in more than two years?

Tuesday, the Chesapeake native will hit cleanup for the  Las Vegas 51s – the New York Mets’ Triple-A affiliate. The 35 year-old has been rehabbing with the Mets’ Class A club since August 12th.

The Mets third baseman has been limited to just 75 games the past three seasons due to neck, shoulder and back surgeries. Wright has not played in a Major League game since May 27, 2016.

Earlier this year, Wright admitted he’s on “an uphill climb” to return to the diamond.

According to CBSSports.com: Wright’s rehab assignment officially expires Friday and rosters can expand on Sept. 1, which is Saturday. With his permission, the Mets could extend his rehab assignment, but the minor-league season is coming to an end after Sept. 3. Mets brass doesn’t seem ready to promote Wright at this point.

Ricco: Wright will play a couple games in Vegas, "and we'll see how that looks."

"It's unrealistic to think he'd be activated any time soon based on what we've seen to this point."

When asked if David Wright's arm strength is the greatest issue preventing a return to the big leagues this season, John Ricco responded that it's "pretty much everything."

"We just haven't seen that level of consistency of playing on a quantity or quality basis at this point."