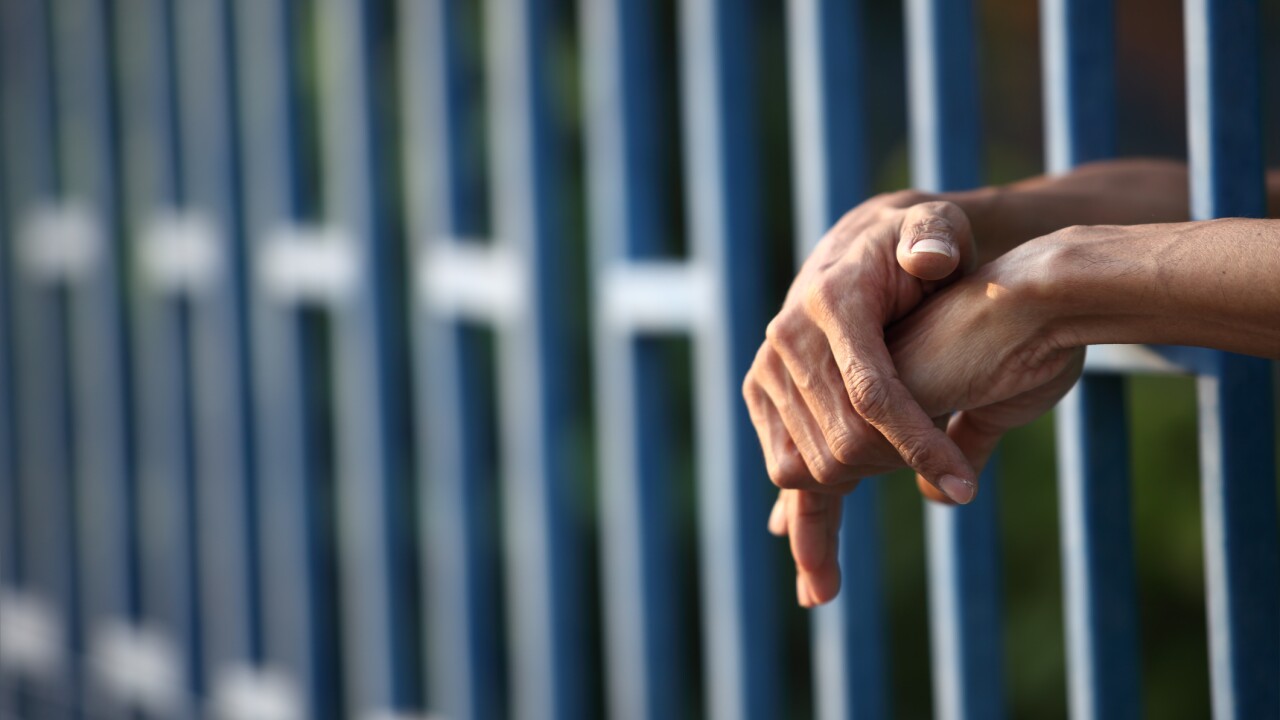 PORTSMOUTH, Va. — The Portsmouth Sheriff’s Office has fired two deputies who allegedly violated policy and procedure in the death of inmates.

Sheriff Moore also stated that his office is currently conducting an internal investigation to make sure the Pamela Riddick case was handled properly.

Moore added that the investigation into the death of the inmate on January 1 has already been concluded.

Colonel Waters stated that the State Board of Corrections review panel is conducting their own investigation into Riddick’s death.

Last fall, the NAACP called for a special grand jury to investigate the death of Riddick.

An inmate at the time said she called for medical attention to Riddick’s cell.

However, back in October, Capt. Lee Cherry with the Portsmouth Sheriff’s Office said three other witness inmates told the department there were no calls for help; a claim that is supported by video evidence. He also said at the time all rules were followed.

No further information was given.

The names of the deputies fired were not released.

Download the News 3 apps for updates in the case.