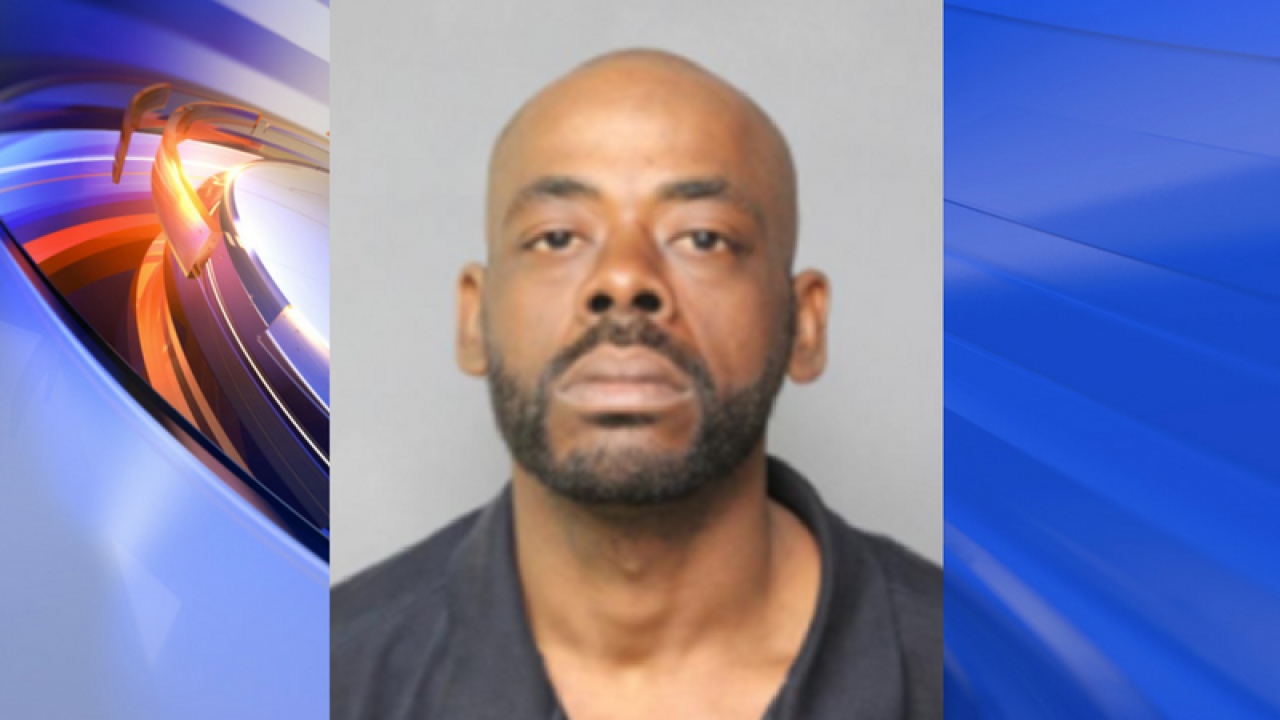 NORFOLK, Va. — Charges were certified to grand jury against Akeis Rolax on Monday.

The 38-year-old faces charges of second-degree murder and use of a firearm in the commission of a felony. The charges are in connection with a Norfolk homicide that happened on March 21 around 9:30 p.m.

Rolax allegedly shot 52-year-old William White Jr. in the 700 block of C Avenue in the city. Police would later find White dead at the scene of the shooting.

It is not known at this time when Rolax will be back in court.