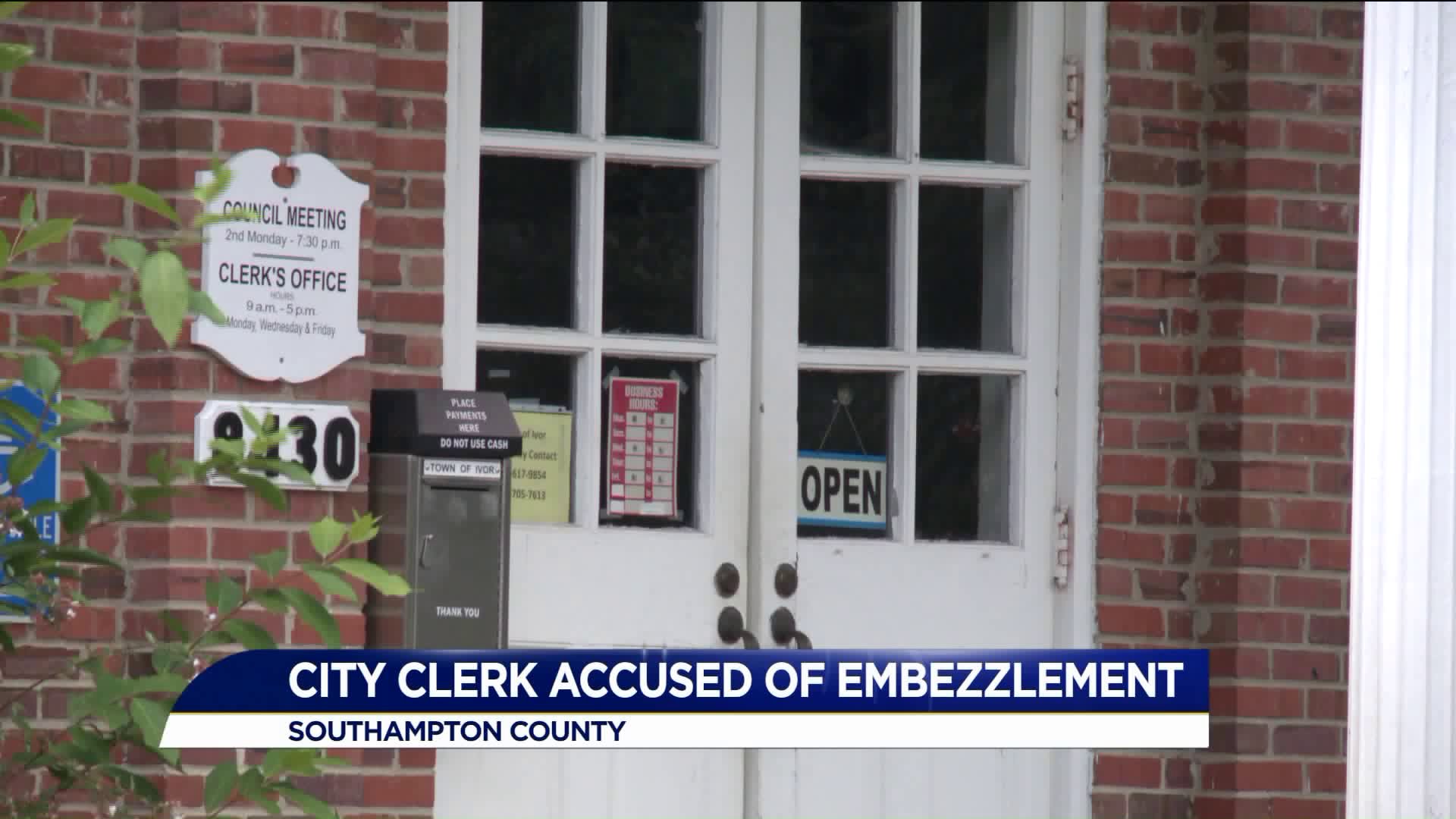 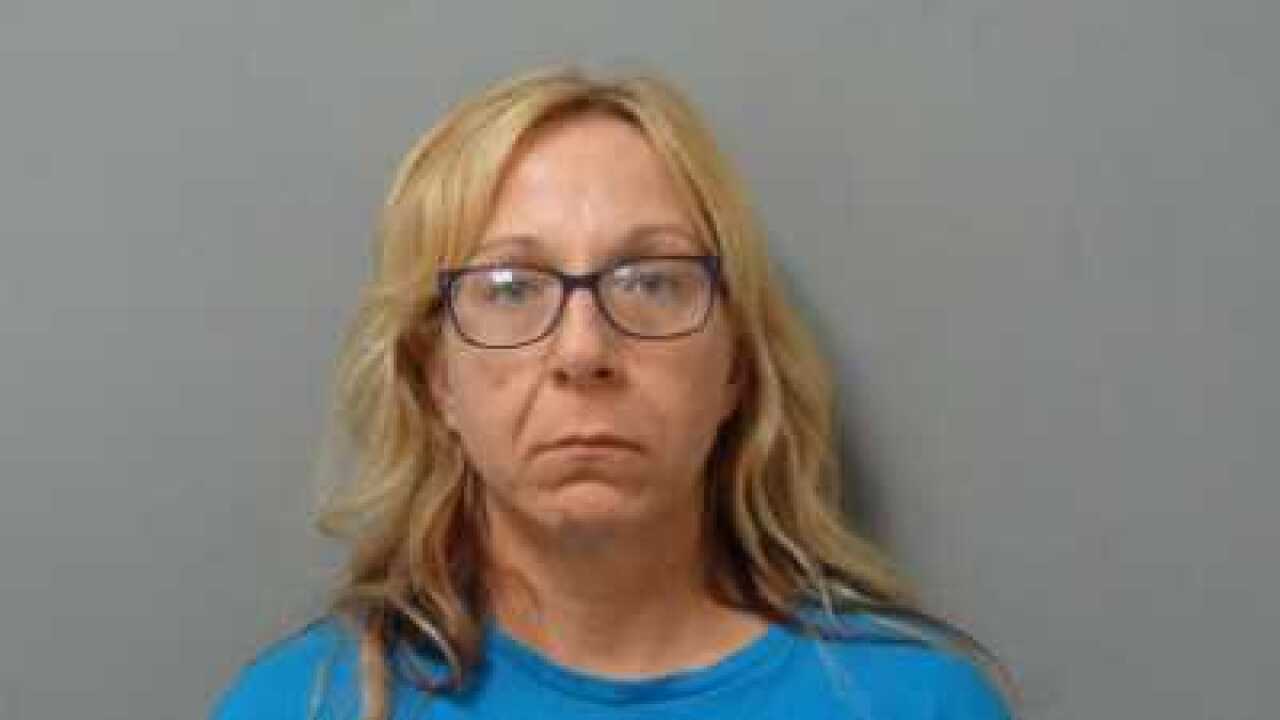 She has been released on bond.

Court records reveal that Bumgardner has been misappropriating funds between January 2016 and July 2018.

Bumgardner is accused of writing and endorsing checks that were supposed to be made payable to other businesses for a service or bill.

Records also mentioned that she often changed the amount of her salary on checks.

Police conducted a search at Bumgardner's home to find receipts, deposit slips, pay stubs and bank statements that would provide further evidence in the case.

However, some neighbors told News 3 that she has done more good than bad in the community and that they aren't viewing her any differently.

"She helped to get the Dollar Store here; just different projects that she worked on," said Anna Bryant. "She did her best, that I can tell, to help the town progress."

News 3 has stopped by Bumgardner's home for comment, but it was gated with a no trespassing sign.

"I don't know her personally, but what interaction I've had with her," Bryant said, "if I had known she was having troubles I would've helped her, and I think a lot of people in town here would."

Mayor Kea mentioned that an audit is currently being done and should be completed in several days.

According to the Southampton County court's website, Bumgardner is expected to have a pre-trial hearing on October 23.