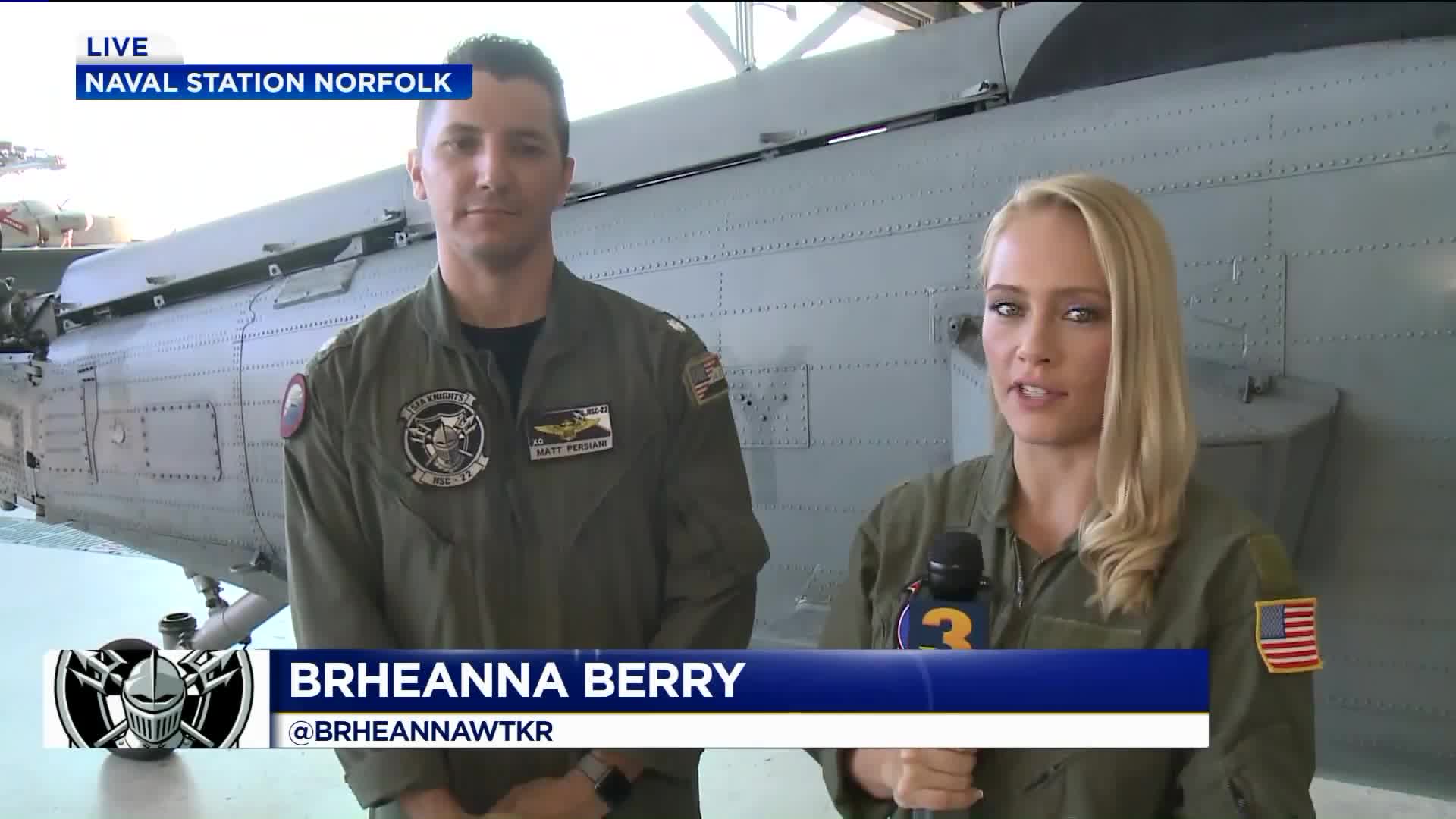 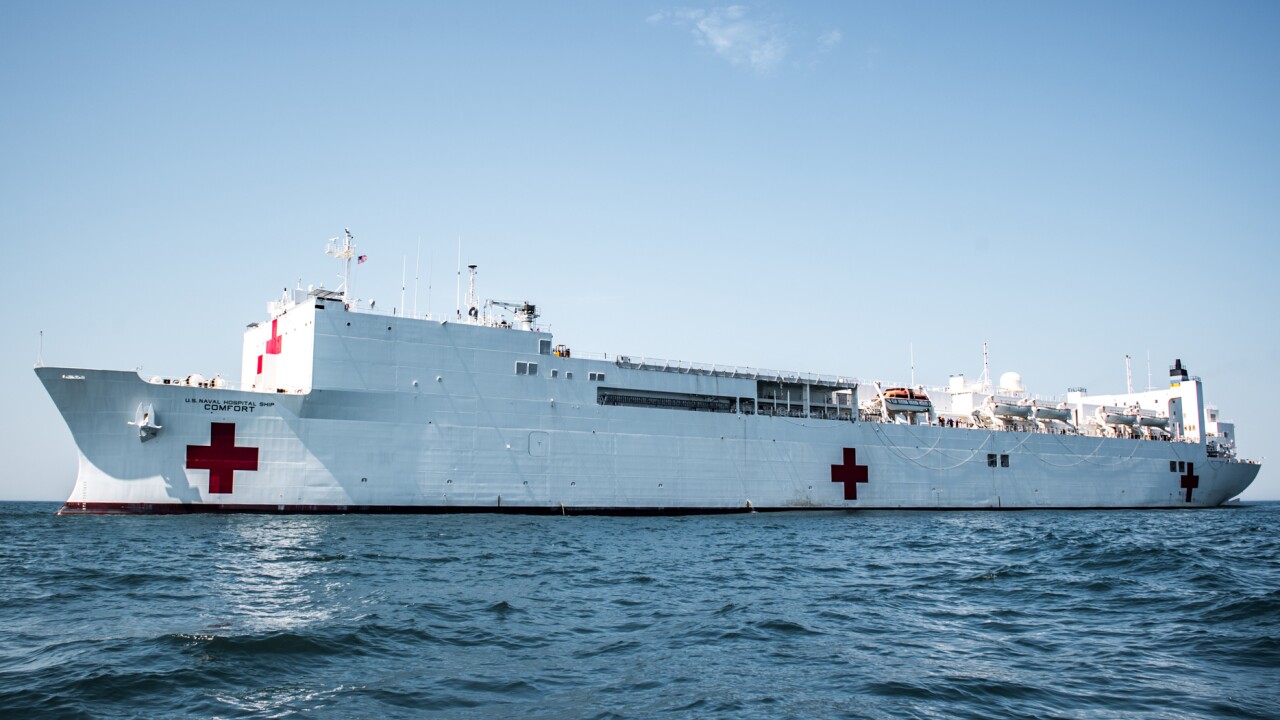 The USNS Comfort's support was requested by the Colombian government to relieve the pressure of increased population flows from Venezuela on their national health system, which remains functioning but is under stress due to an influx of need.

"This mission is a symbol of what can be accomplished when partners work together to aid people in need," said Adm. Kurt Tidd, commander of U.S. Southern Command, which will oversee the deployment. "Because this mission is humanitarian in nature, it will focus on the people we're assisting, on the nations we're partnering with and on the region we're supporting together."

This marks the sixth hospital ship deployment to the region since 2007, and according to a release by the Navy, reflects the United States’ steadfast commitment of friendship and solidarity with the Americas.

Local squadron HSC-22 Sea Knights confirmed Friday that it will be assisting the USNS Comfort's mission.

A departure date has not been set.