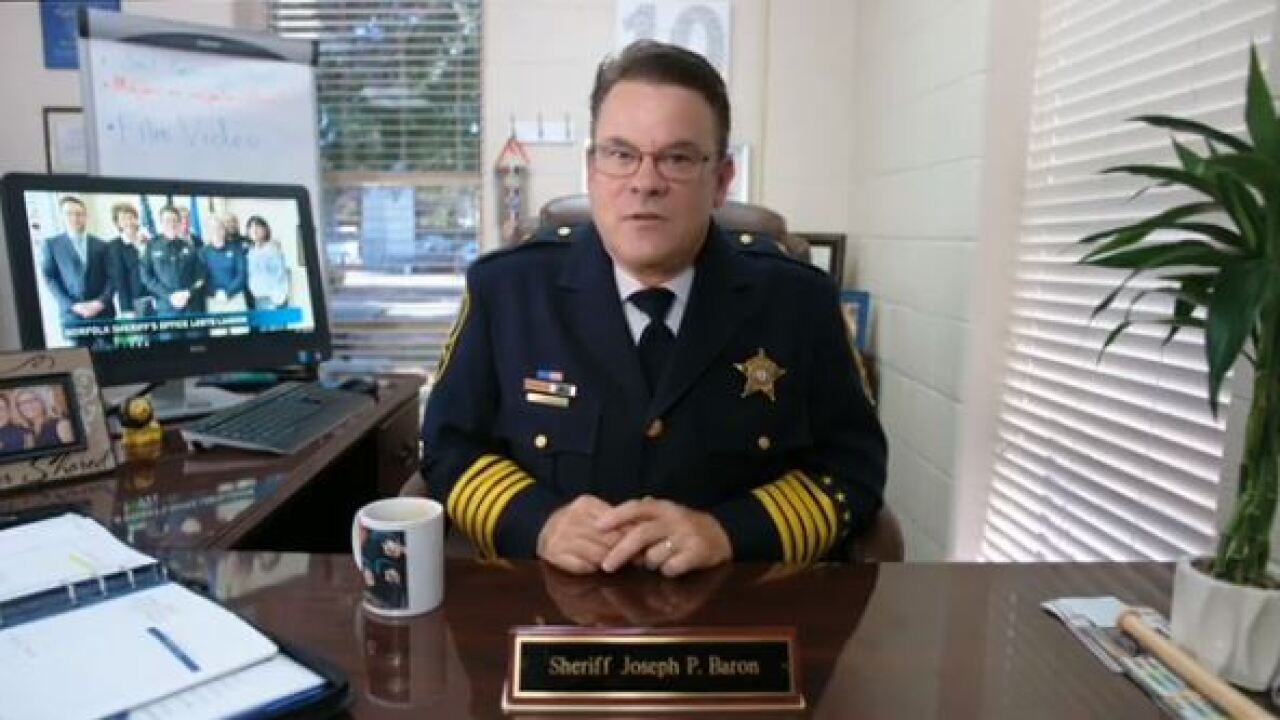 NORFOLK, Va. – Even if you don’t know who bit Beyoncé, the Norfolk Sheriff’s Office understands you may have questions of your own when it comes to what to do with your life.

After the nationwide law enforcement lip sync challenge, the Norfolk Sheriff’s Office announced it is launching a new social media recruitment campaign in an effort to reach high school graduates interested in pursuing a career in the field.

In one of a handful of creative videos posted to Instagram Thursday, Sheriff Joseph P. Baron ponders a number of life’s greatest mysteries before admitting not having the answers to any of them.

Instead, it’s a clever segue to say while they may not “get” Snapchat, they can confidently vouch for law enforcement as a viable career option.

In January, the sheriff’s office took the military’s lead and reduced the minimum hiring age to 18. After the announcement, the department won a Virginia Department of Criminal Justice Services grant to create a new recruitment video and social media ads to reach teens and young adults.

Citing a recent Pew Research report, NSO has adapted its recruitment strategy to reflect the fact that 95 percent of teens report having a smartphone or having access to one, and that half of them say they are online on a near-constant basis.

The deputy sheriff position includes full benefits and a starting salary of $33,637, which increases to $35,118 after graduation.