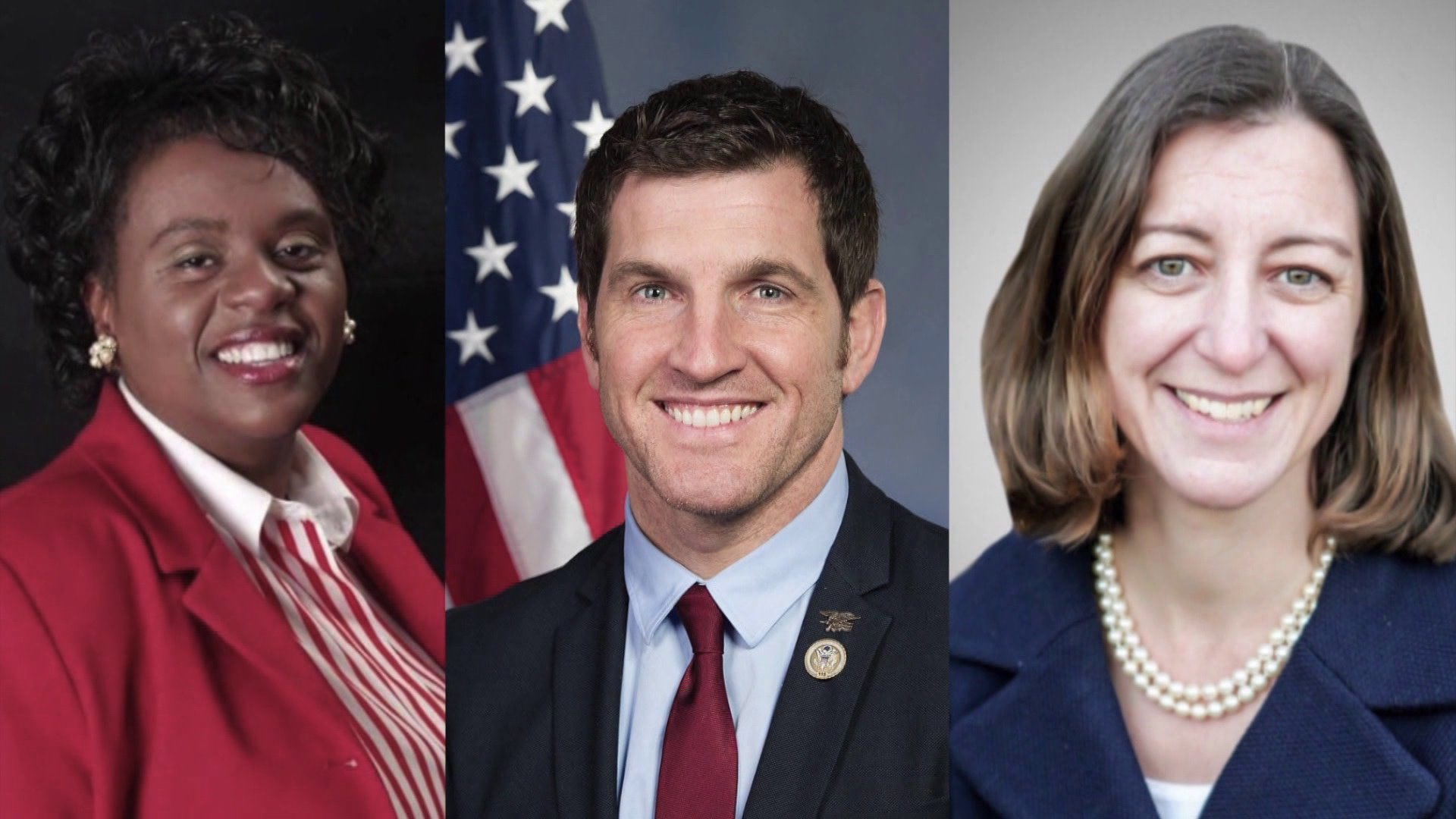 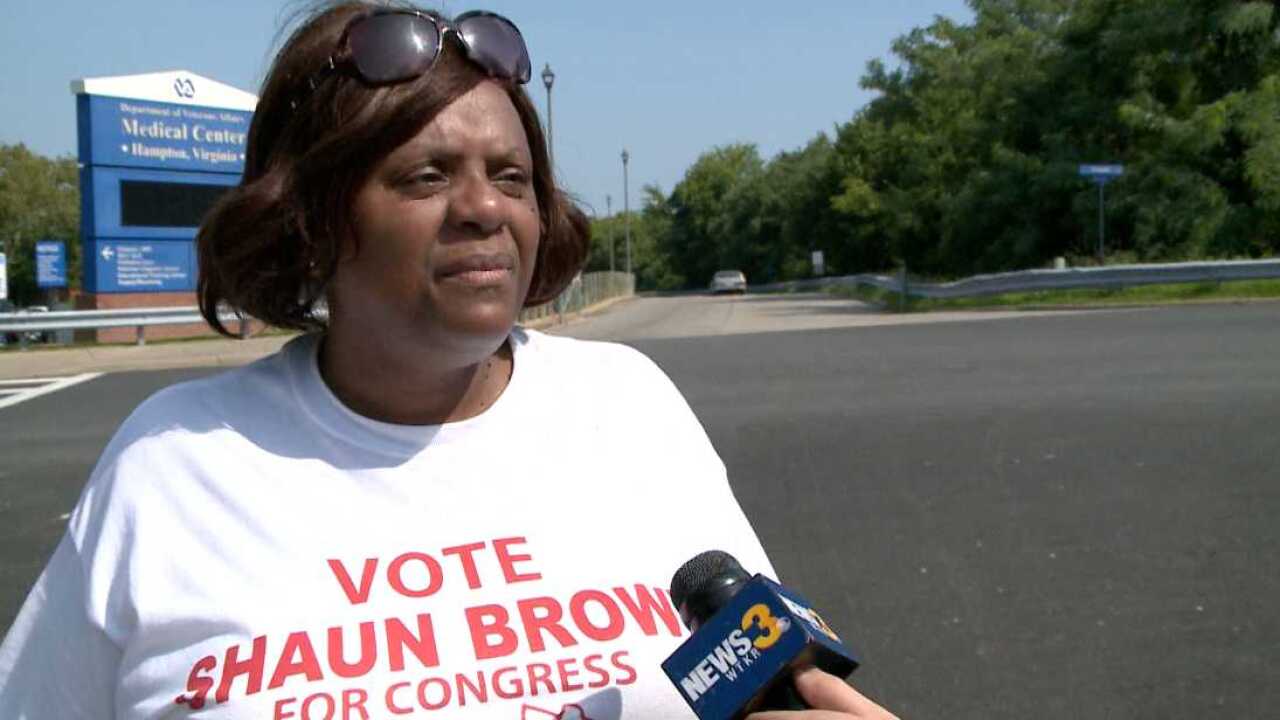 VIRGINIA BEACH, Va. - Democrats hope a hearing next week in Richmond will force Shaun Brown off the ballot in the second congressional district.

A hearing has been set for August 29 at Richmond Circuit Court. That's where Democrats filed a lawsuit earlier this month against state election officials, claiming the petition to qualify Brown on the ballot is "infected with fraud." They want a judge to prevent election officials from being able to print ballots with her name on it.

Brown was previously certified by the State Board of Elections as an Independent candidate, but now Democrats say many of the signatures collected are bogus. Democrats allege there are discrepancies on the forms Brown's team collected.

In addition, staffers from Congressman Scott Taylor's staff collected signatures in an effort widely seen as an attempt to split the Democratic vote, but dozens of people have come forward to say they never signed the petition. A special prosecutor is now investigating whether Taylor's staff did anything illegal.

Brown and Taylor are also running against Democrat Elaine Luria.

In response to the lawsuit, Brown's attorney Jimmy Ellenson said Brown should be allowed to appear at the hearing next week. Ellenson called on the court to dismiss the lawsuit and said Democrats have "a long history of racism and disenfranchisement of black people in [Virginia]."

Congressman Taylor said he couldn't comment on his staff's efforts during an interview with News 3 on Monday, but said he believes Brown should stay on the ballot. "I think the State Board certified her and she got the required signatures," he said. "Why would she not be on the ballot?"

Taylor added whether or not Brown's name is on the ballot won't change how he runs his campaign. "Either way we're going to run our campaign like we always have - who I am, what we've done, what we're going to do, and what the vision is for this area and the people of it," he said.

In addition to the investigation and lawsuit, a Virginia Beach resident has now sent a letter to the Office of Congressional Ethics, asking it to investigate if Congressman Taylor broke House Ethics Rules.  "I've had enough of not doing what you're supposed to do and the unethical behavior," Susan Hippen, who previously served as an officer for the Virginia Beach Democrats, told News 3.

In response to the letter, Taylor campaign spokesman Scott Weldon said, "We don't plan on commenting on taxpayer wasting inquiries filed by Democrat activists, especially on what is clearly a political attack during campaign season."

The Office of Congressional Ethics didn't respond to News 3.