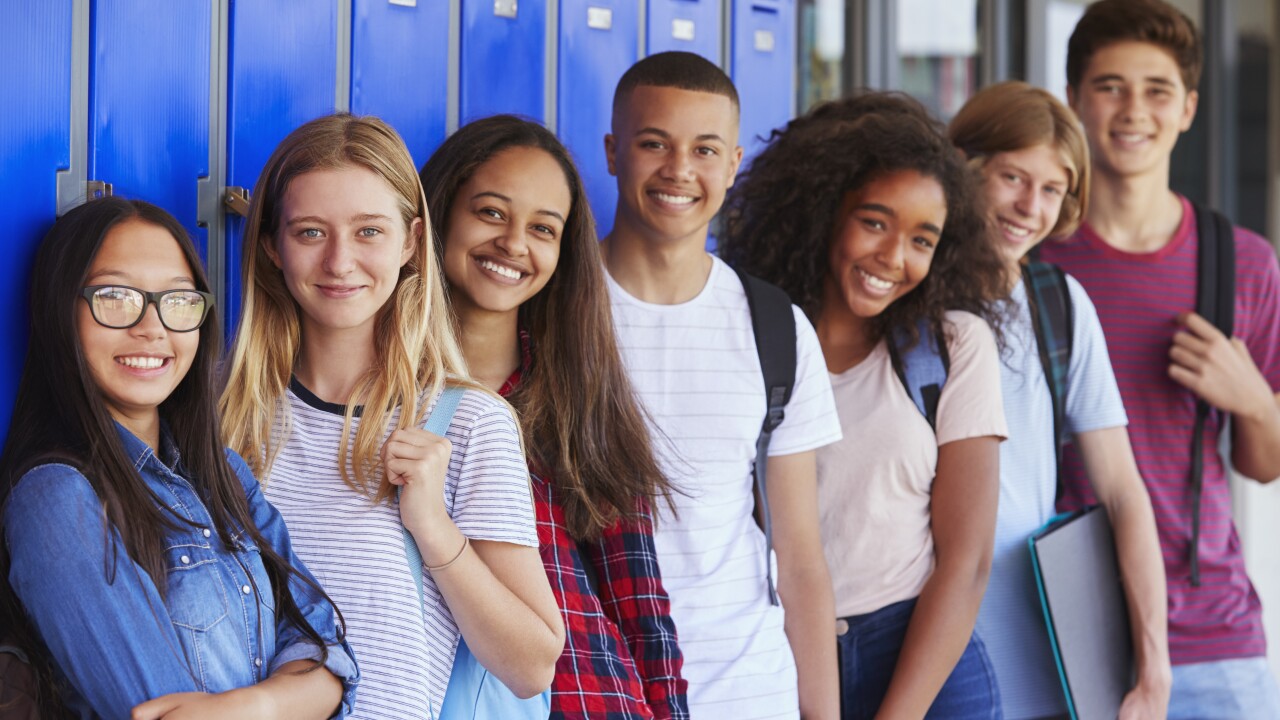 HAMPTON, Va. – It’ll be a good start to the academic year for Hampton City Schools.

The City of Hampton announced Wednesday that HCS officials are projecting 93 percent of the division’s schools will be accredited this school year. The projections are based on assessment results released by the Virginia Department of Education.

That means just two of the city’s 29 total schools failed to meet the benchmark.

According to the city, this is the third year of strong improvements and the highest accreditation rate in six years.

“I am confident in the work we are doing in support of teaching and learning. Our comprehensive accreditation plan, which includes a system of differentiated support to schools and an enhanced curriculum, as well as our literacy program that focuses on literacy development from birth to postsecondary, confirms we are moving in the right direction,” Superintendent Jeffery Smith said in the announcement.

The Virginia Department of Education will release its official ratings in September.

Click here for more information on the Commonwealth’s accountability system.