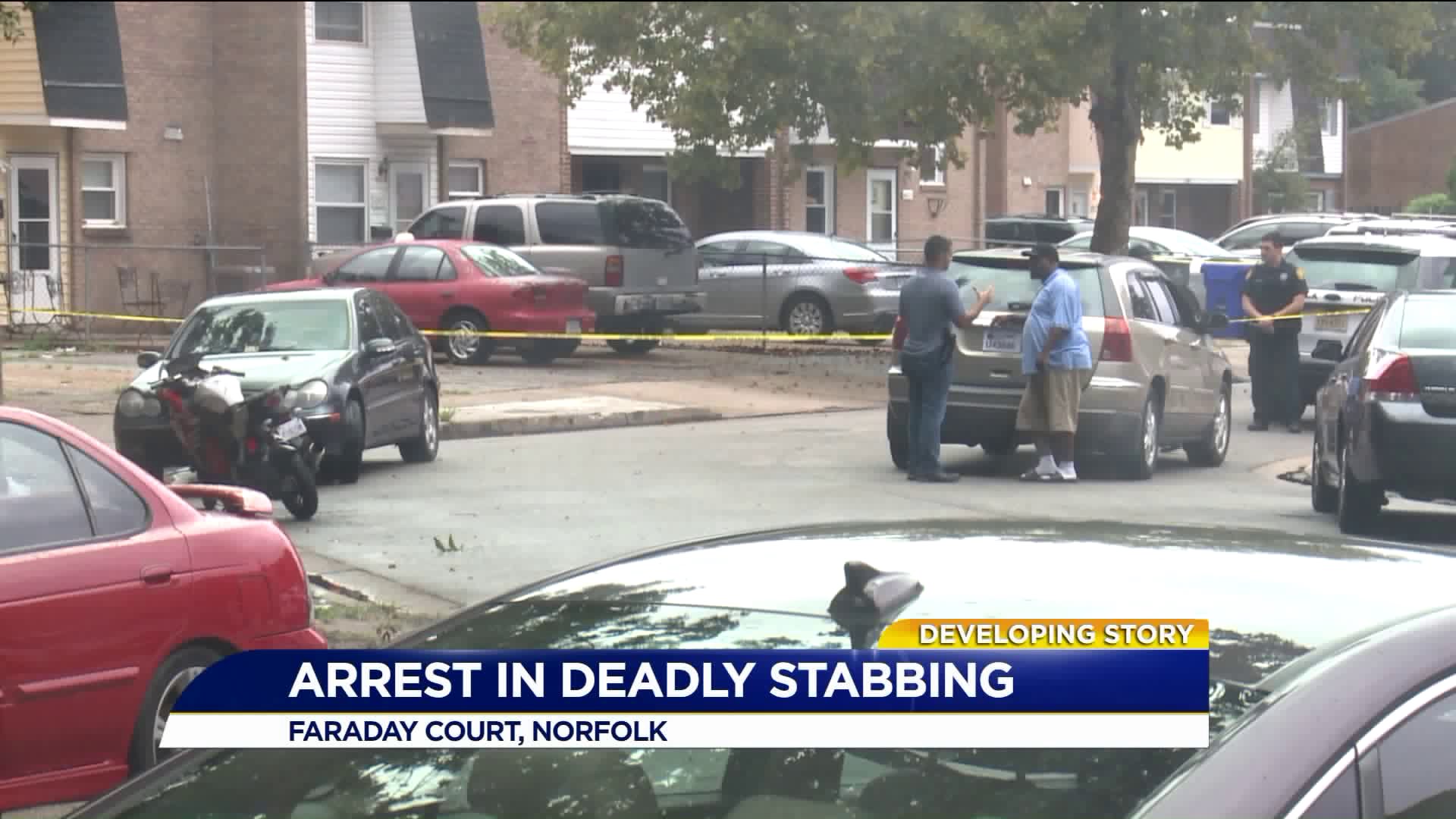 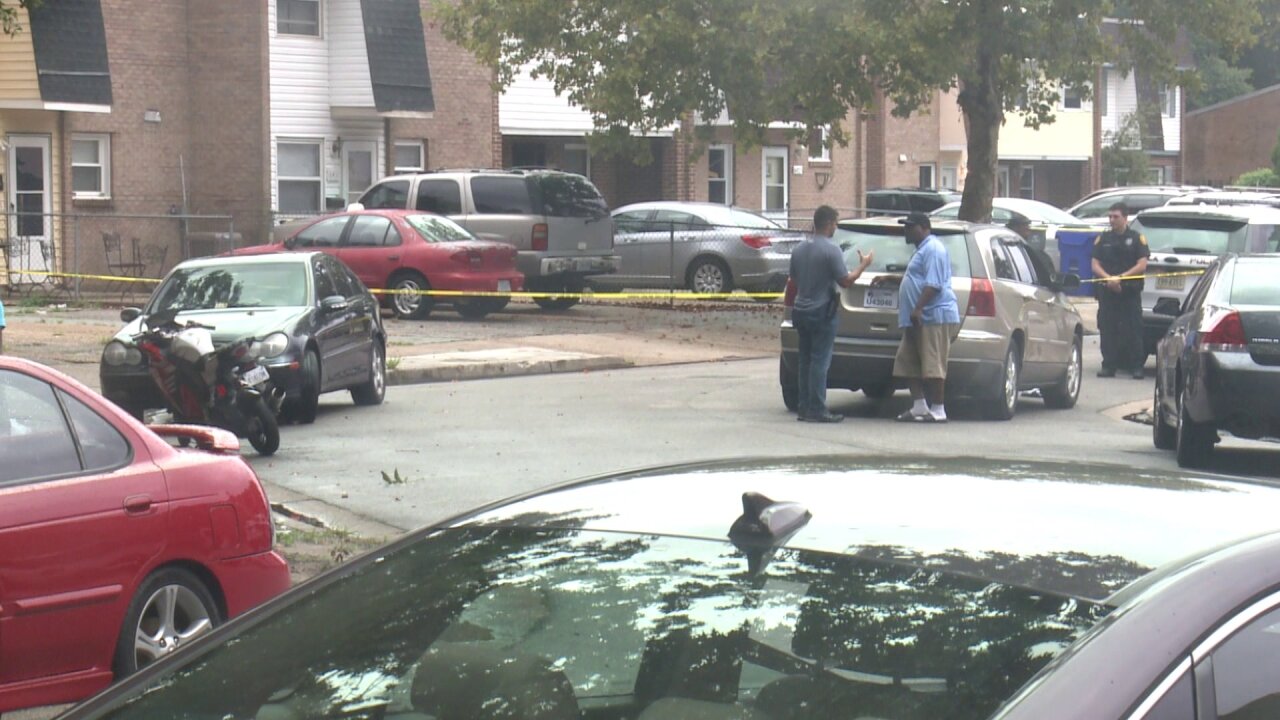 The Norfolk Police Department arrested 57-year-old James H. Jones Tuesday in connection with a death investigation in the 6400 block of Faraday Court on August 21.

Police responded to a home in the area for a report of a stabbing around 3 p.m. They arrived to find a 28-year-old man inside the home suffering from a stab wound.

The man, who was later identified as James Joshua Webb, was pronounced dead at the scene.

Neighbors told News 3’s Samantha German this isn’t the first time there’s been a heavy police presence on their street.

“It’s tragic that someone had to lose their life if they’re dead. I’m sorry for the family and their friends. It’s just a tragic thing to happen all the time on our street,” said neighbor Lavarnia Johnson.

Jones was charged with second-degree murder. He plead guilty to voluntary manslaughter on September 16.

There is no agreement regarding Jones’ sentence, which will be determined at his sentencing hearing scheduled for November 15.