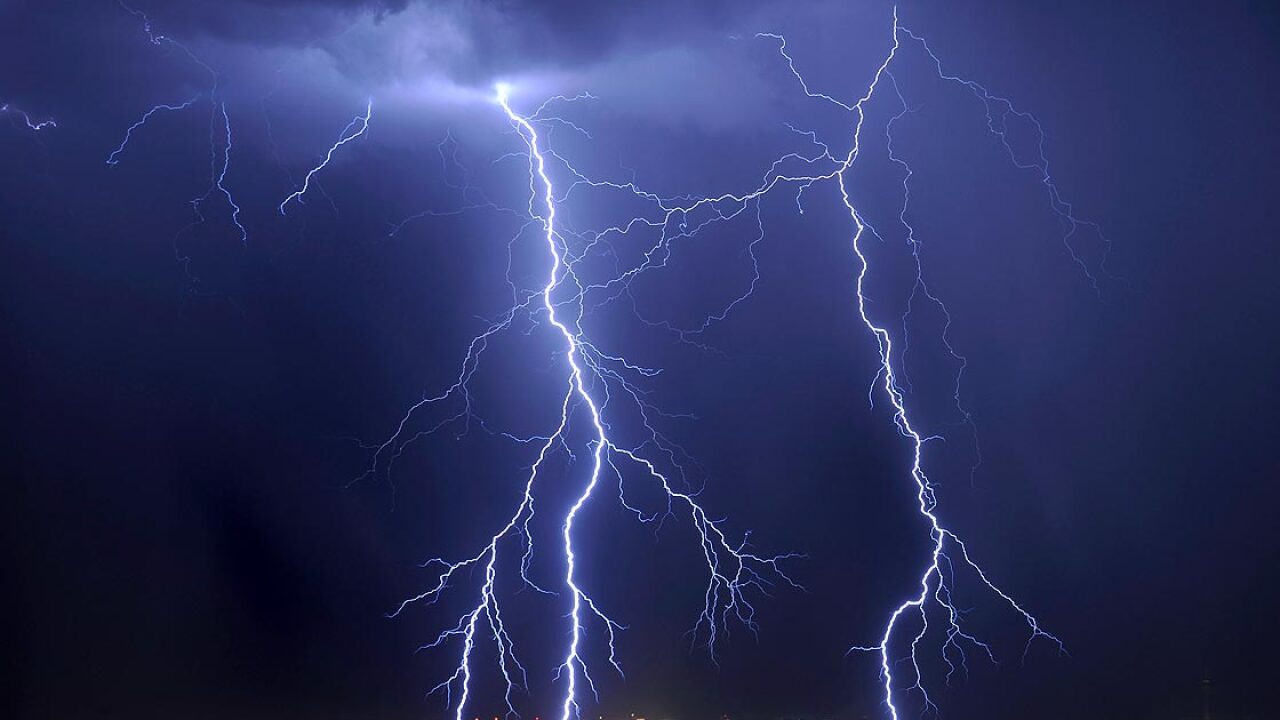 JAMES CITY CO., Va. – Crews from the James City Bruton and James City County Fire Departments responded to a house fire in the 7200 block of Osprey Drive in the Chickahominy Haven area of Lanexa Tuesday.

The homeowner reported the fire around 4 p.m. Firefighters arrived at the scene to find flames coming from the second floor of the home.

The fire caused heavy damage to the second floor. As a result, the family has been displaced and is staying with friends.

Medics evaluated one occupant at the scene for smoke inhalation. No other injuries were reported.