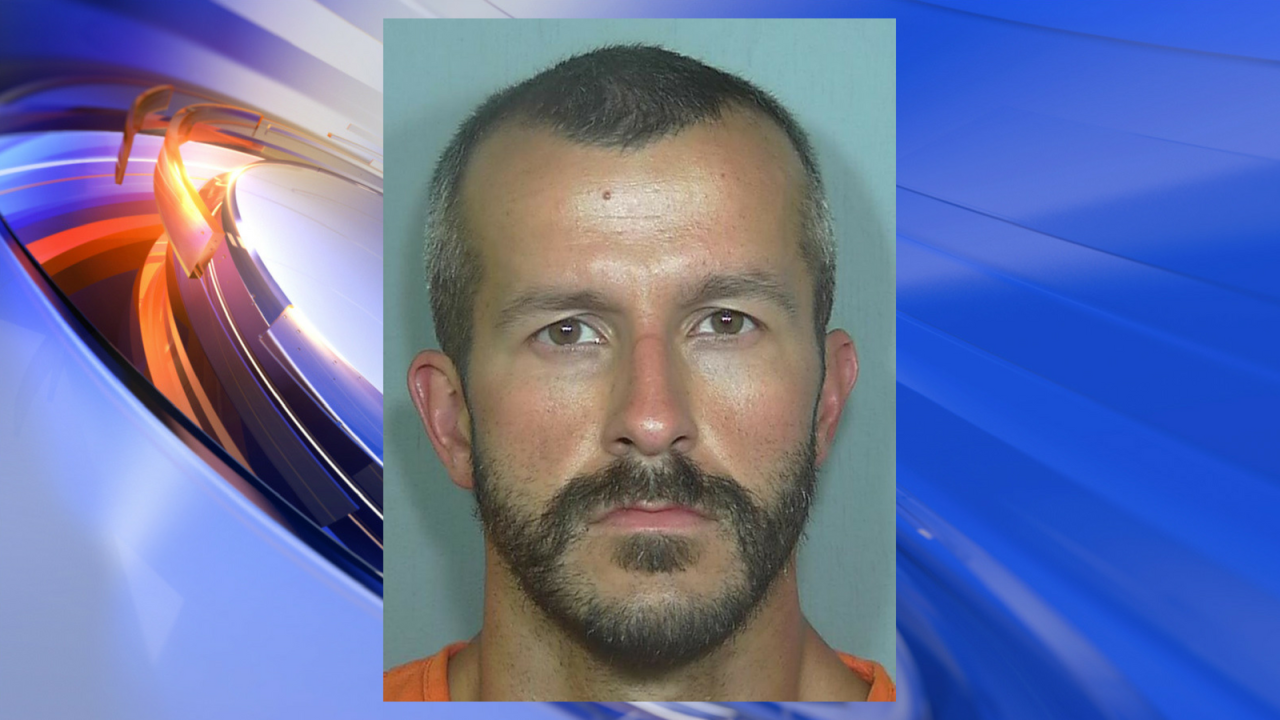 A Colorado man was charged Monday with first-degree murder in the killings of his pregnant wife and their two young daughters, prosecutors said.

Chris Watts is being held in the deaths of Shanann Watts, 34, and daughters Bella, 4, and Celeste, 3. Two additional first-degree murder charges accuse him of causing the death of a child under age 12.

Watts, 33, is being held without bond, with his next court appearance scheduled for Tuesday morning.

Shanann’s father, Frank Rzucek Sr., said the family appreciates those who attended a candlelight vigil and expressed support. “Keep the prayers coming for our family.”

Shanann, Bella and Celeste were reported missing August 13 from their home in Frederick, a town of about 8,600 people 30 miles north of Denver.

Their bodies were found Thursday at the site of a petroleum and natural gas company where Chris Watts had worked, authorities said.

A court filing by prosecutors says Shanann Watts’ body was “recovered from a shallow grave near an oil tank,” and that “law enforcement recovered the bodies of defendant’s two daughters from inside oil tanks located near the grave of their mother.”

Prosecutors have not provided a motive in the killings. A judge unsealed the arrest affidavit, which might provide information about why Chris Watts was arrested and other details.

Autopsy results have not been released, but documents filed Friday in Chris Watts’ arrest reveal some of the victims may have been strangled, along with other grim details.

Chris Watts’ attorneys asked a court to require pathologists to swab the little girls’ necks, throats and hands for DNA as well as the hands and fingernails of Shanann Watts, court filings show. The judge denied those requests.

Defense attorneys, who have not commented on the case, asked the court to allow one of Watts’ lawyers and an investigator to be present during autopsies. Judge Marcelo Kopcow also denied that motion.

In a Monday interview on ABC’s “Good Morning America,” friend Nicole Atkinson said she dropped Shanann off at home about 2 a.m. August 13 after they finished a business trip.

“She went inside, turned around and waved at me and shut the door,” Atkinson said.

Shanann didn’t return calls later that day and missed a medical appointment at which she was expected to hear her unborn child’s heartbeat, Atkinson said. Shanann was 15 weeks pregnant.

In an interview with a local news station Tuesday — after his family disappeared but before his arrest — Chris Watts also said his wife got home around 2 a.m.

“We had an emotional conversation, I’ll leave it at that,” Watts told a reporter who asked whether they’d argued. “I just want them back. I just want them to come back.”

Watts said he left for work about 5:15 a.m. that day and wasn’t concerned when his wife didn’t respond to his texts and phone calls since she’d just returned from being out of town.

But he grew worried, he said, when one of her friends contacted him around noon and said she wasn’t responding to messages.

“I walked in the house and — nothing,” Chris Watts told KMGH. “She wasn’t here. The kids weren’t here.”

Shanann Watts’ body was found on the property of Anadarko Petroleum, authorities said. The girls’ bodies were in an “oil well filled with crude oil for several days,” Chris Watts’ attorneys indicated in a court filing.

Chris and Shanann Watts faced financial problems in recent years and filed for bankruptcy in 2015. Their homeowners association, Wyndham Hill Master Association, recently sued the couple, saying they owed $1,533.80, according to a civil suit obtained by CNN.