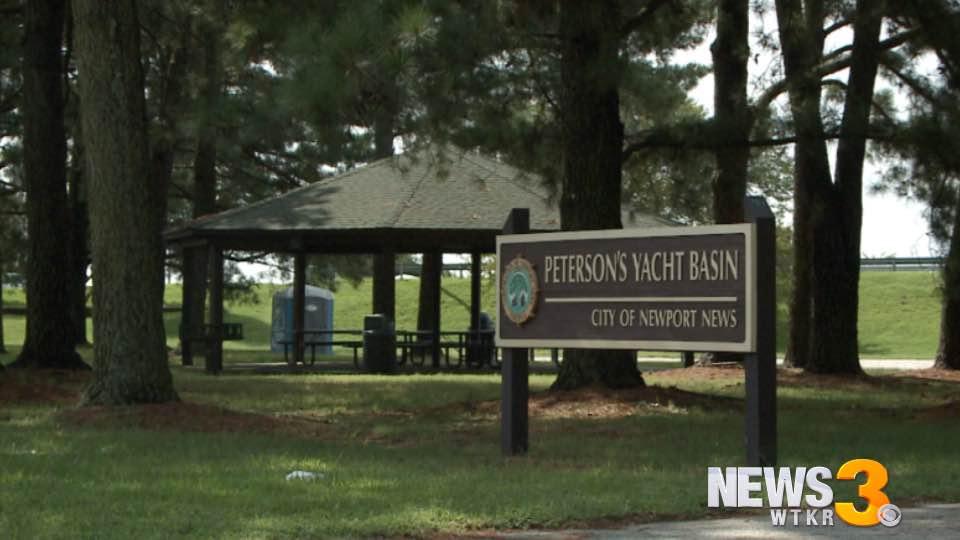 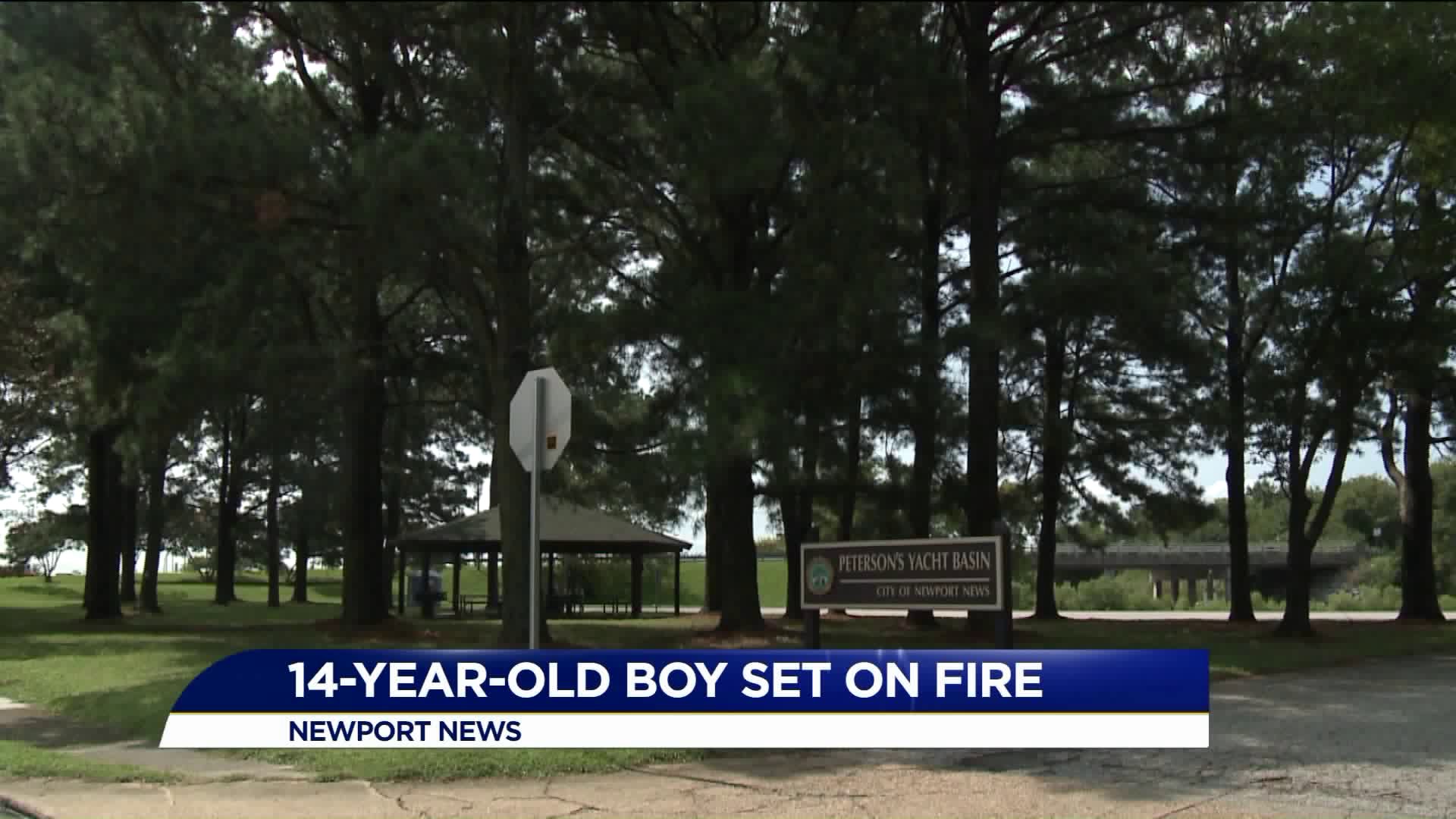 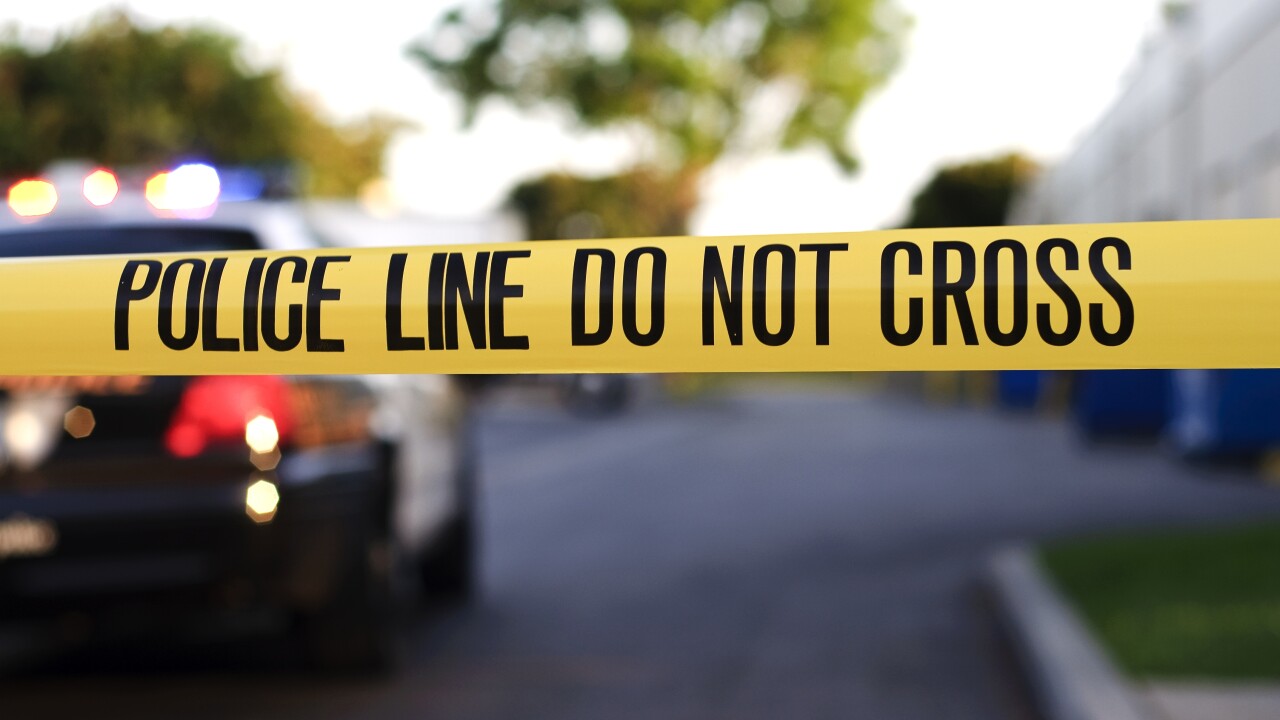 NEWPORT NEWS, Va. — A 13-year-old teen in Newport News has been arrested after an argument with a 14-year-old.

The incident allegedly left the older of the two with third degree burns to 15 percent of his body.

Police said the incident happened around 4 p.m. at Peterson’s Yacht Basin located at the intersection of Blair Avenue and Walnut Avenue. Police arrived at the assault call to find the 14-year-old suffering from wounds to his torso and one of his arms.

The two teens allegedly got into an argument about who was going to light charcoal on the grill.

According to police, this is when the argument turned physical and the 13-year-old doused the 14-year-old with lighter fluid and ignited his clothing.

The 13-year-old has been charged with malicious bodily injury by means of any caustic substance or agent or use of any explosive or fire.

No further information is known at this time.