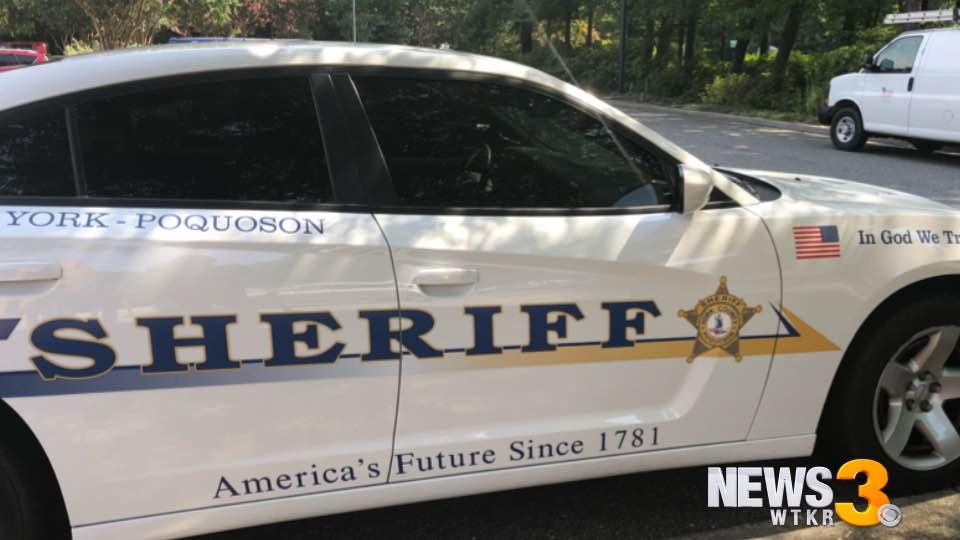 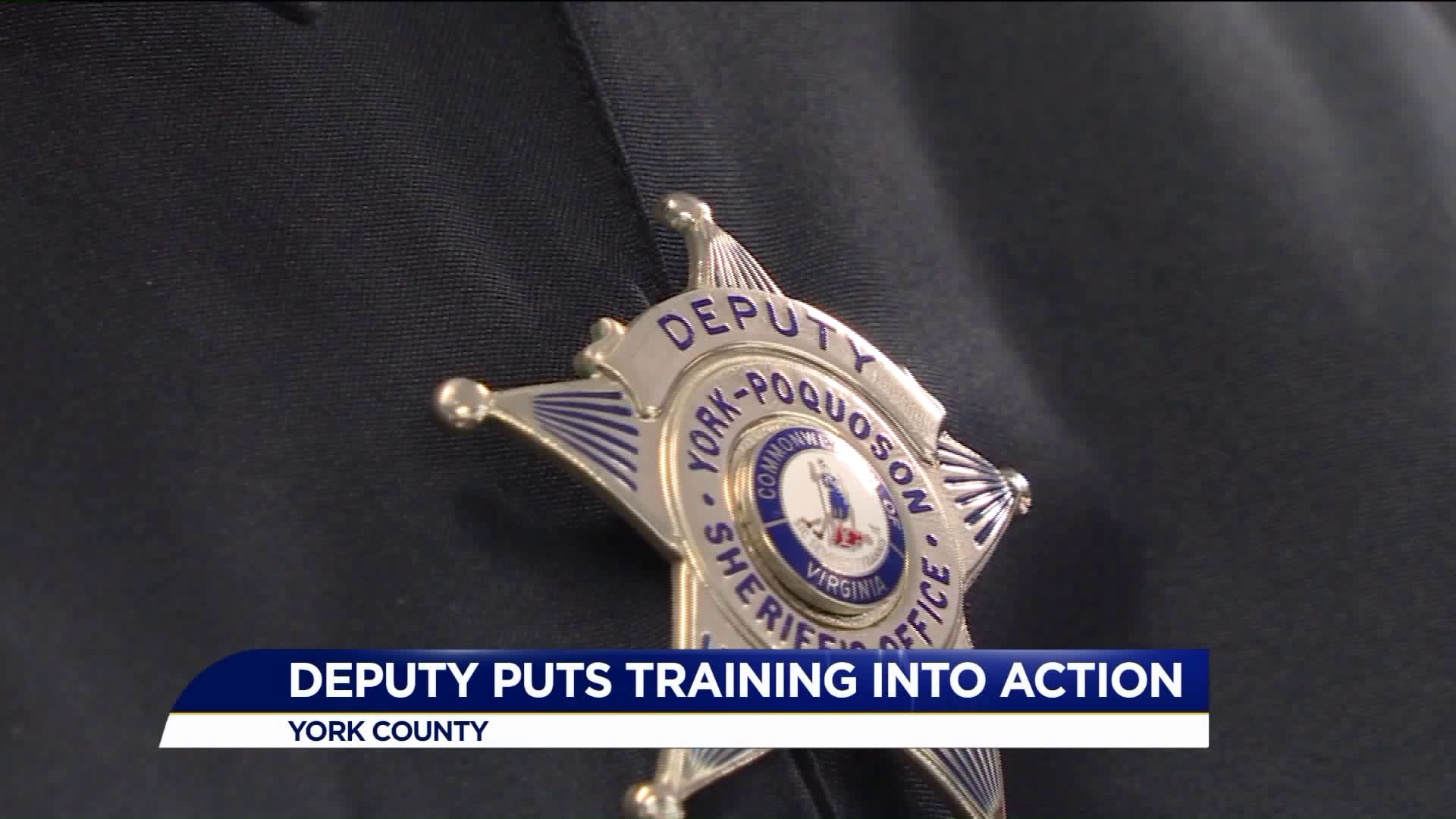 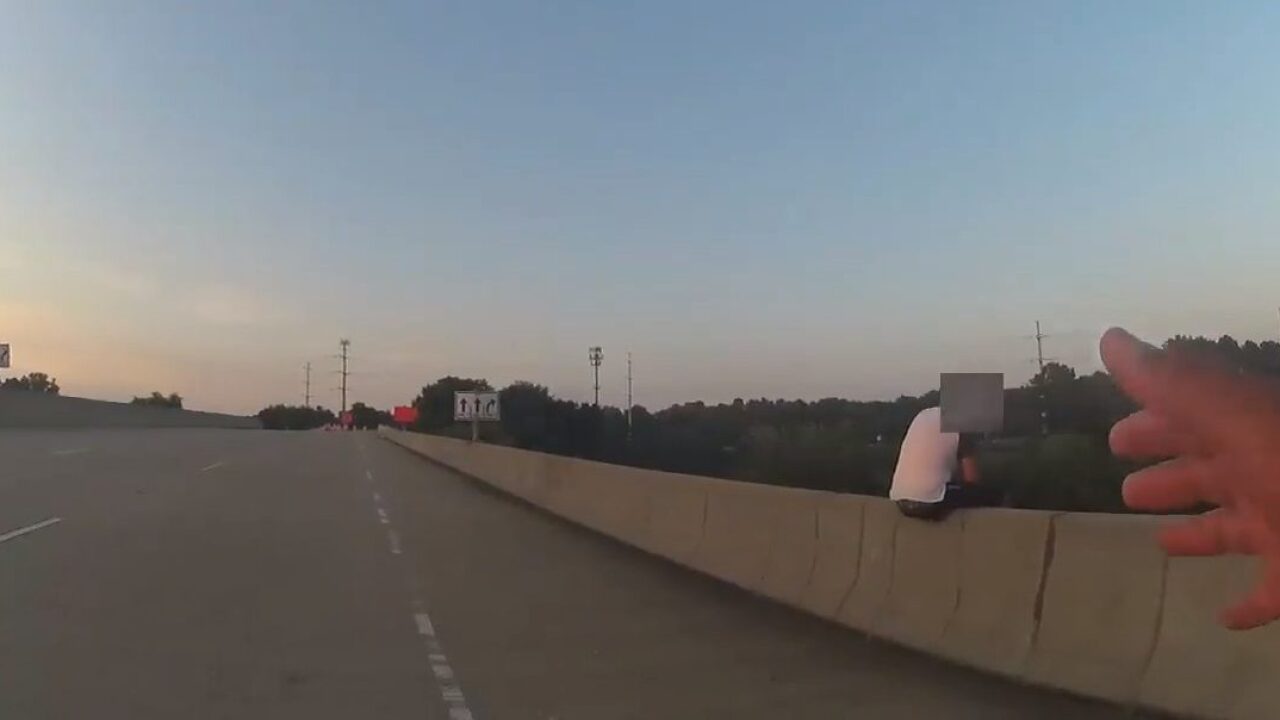 WILLIAMSBURG, Va. - Even just a show of compassion can save someone's life.

York-Poquoson Deputy James Robinson saved a man from possibly jumping off an overpass near Route 60 in Williamsburg Tuesday night. The sheriff's office posted a bodycam video of the encounter on the department's Facebook page, praising the officer for his heroic efforts.

When the sheriff's office received a call about a man in crisis sitting on the ledge of the overpass, Deputy Robinson tried to bond with the man to get him to come down.

"I was trying to get on his level as much as I could try to and assist him to coming back, " said Robinson. "

After about three minutes of Deputy Robinson repeatedly asking the man if he was OK, he saw the opportunity to take action and didn't hesitate. The sheriff's office said Deputy Robinson's quick thinking of distracting the man gave him enough time to get the man off the ledge safely.

Medics arrived at the scene, treated the man and took him to a local hospital.

Robinson says the department uses the latest technology, including body cameras to train other deputies. He said they can now go back and watch the footage to teach other deputies how they should react in this type of situation.

Robinson attributes his ability to talk calmly with the man to his time as a dispatchers. It was there he learned how to talk people through difficult situations.

"Deputy Robinson showed the utmost compassion for the man and reassured him that he still has a lot to live for," the YPSO said. "Our thoughts and prayers go out to this man and his family."