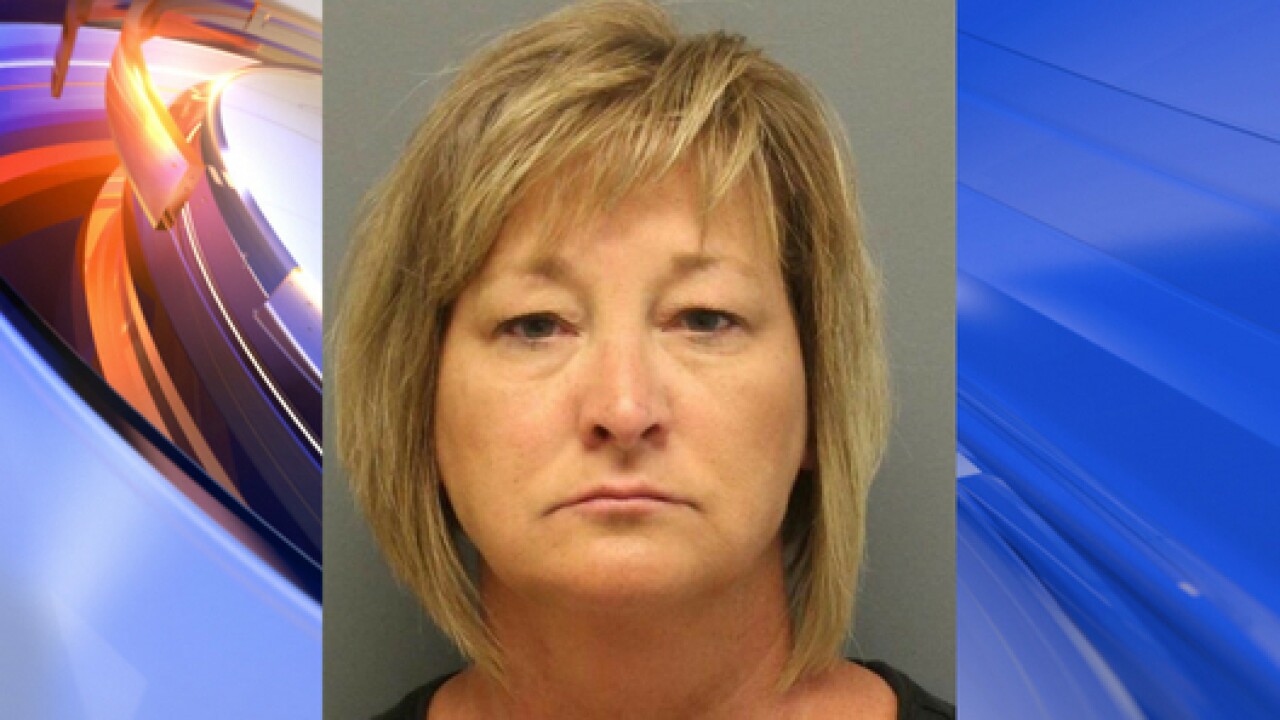 NEWPORT NEWS, Va. – Officers received a call from Short & Short PLLC, located in the 700 block of Denbigh Blvd in reference to possible embezzlement on August 7 at 5:51 p.m.

The complainant advised officers that 49-year-old Christine Harrison of Chesapeake had written herself a check and cashed it on August 3.

It was reported that Harrison had forged the complainant’s signature, according to police.

Afterwards, it was reported that several wire transfers were made from the business trust account to her personal bank account.

None of the actions were approved by the business.

Harrison was taken into custody and charged with Forgery X8 and Embezzlement X10.