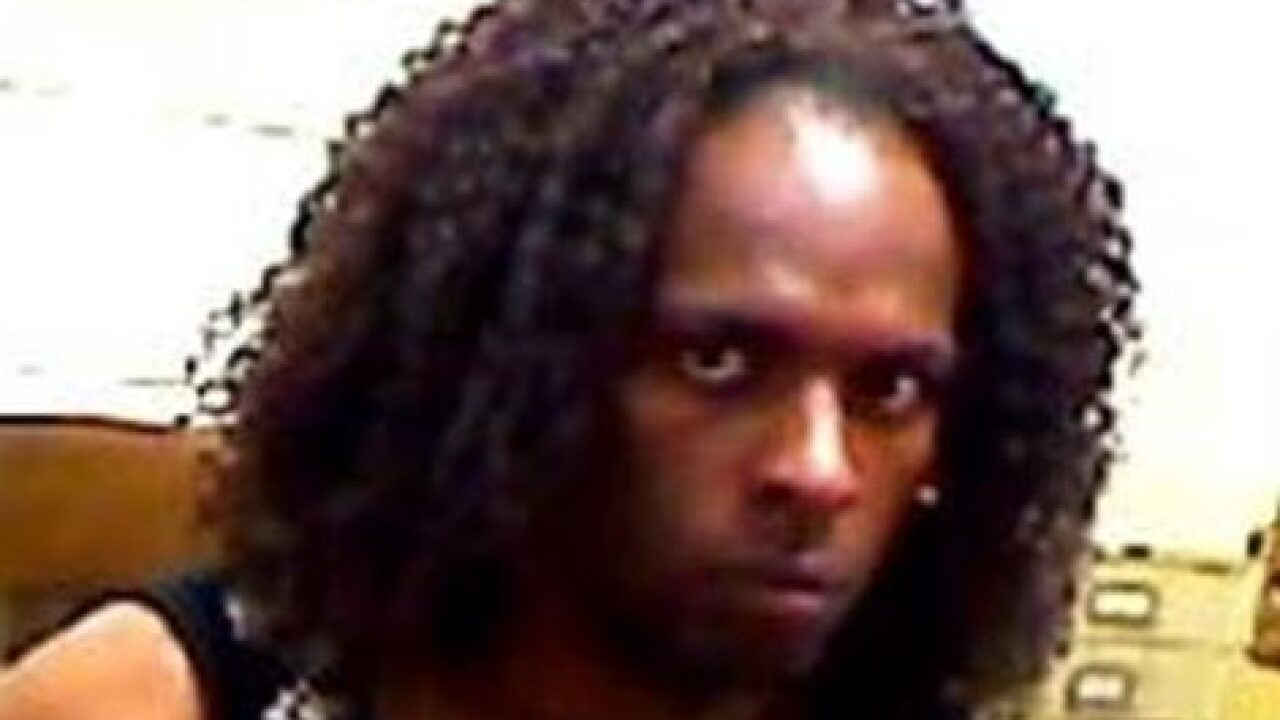 EDENTON, N.C. – A man was arrested Sunday in connection to a stolen vehicle investigation out of Edenton.

At 8:30 a.m. on August 10, Edenton Police were dispatched to a home in the 1300 block of Paradise Road to investigate a motor vehicle larceny.

Two days later, Elizabeth City Police arrested Rico Eugene White after a traffic stop, which was conducted because the vehicle was reported stolen out of Edenton.

White was charged with two counts of Larceny of a Motor Vehicle and Possession of a Stolen Vehicle.