University of Maryland suspends football coach, others as player’s heatstroke death is investigated 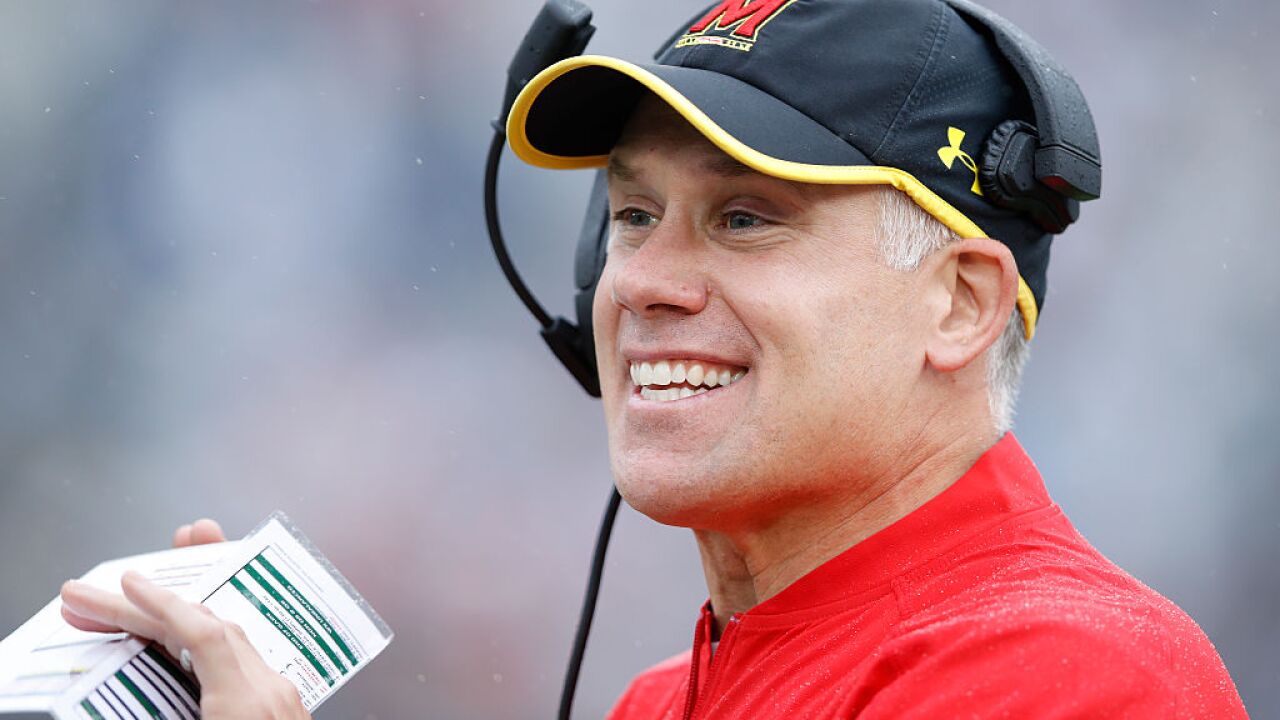 (CNN) — The University of Maryland has placed head football coach D.J. Durkin and members of the athletics staff on administrative leave during an

investigation of the death by heatstroke of a football player.

The university commissioned an external review and, “pending the final outcome,” has placed some of the staff on leave, said Jessica L. Jennings, director of communications, in a statement.

“We will be able to speak in greater detail when the review is complete and shared with the public,” Jennings wrote. “Our thoughts remain with Jordan McNair’s family, friends and teammates.”

ESPN recently published a report describing what it called a “toxic culture at Maryland football.”

“I am extremely concerned by the allegations of unacceptable behaviors by members of our football staff detailed in recent media reports,” Evans said in his statement. “We are committed to fully investigating the program.

“The safety and well-being of our student-athletes is our highest priority. These alleged behaviors are not consistent with the values I expect all of our staff to adhere to and we must do better.

The Bleacher Report wrote that McNair appeared in one game last season as a true freshman but ended up redshirting, hoping for a starting spot this year.

“Jordan was a tremendous athlete, student, teammate and friend, and he will be sorely missed,” Executive Athletic Director Damon Evans said in June.