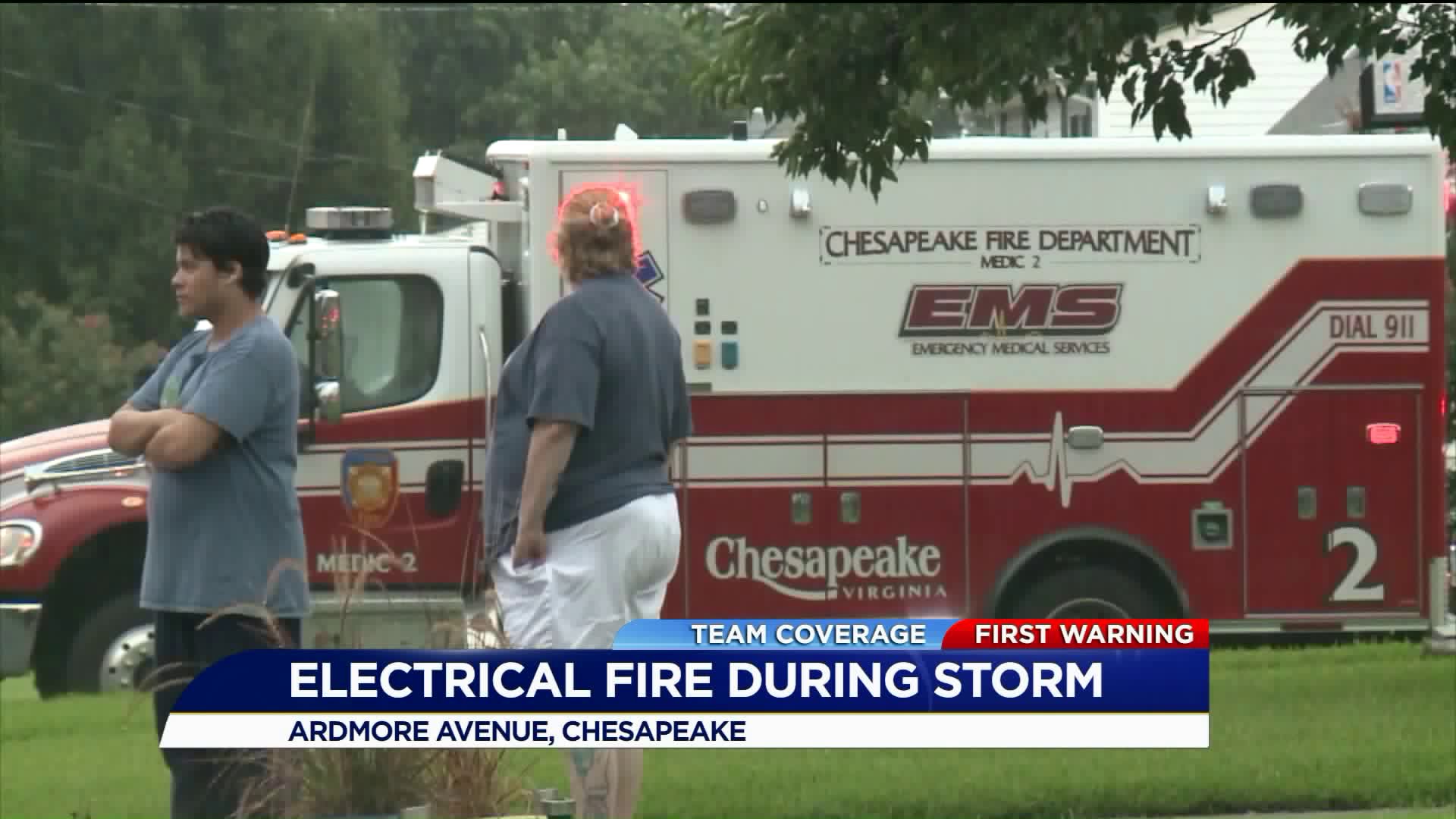 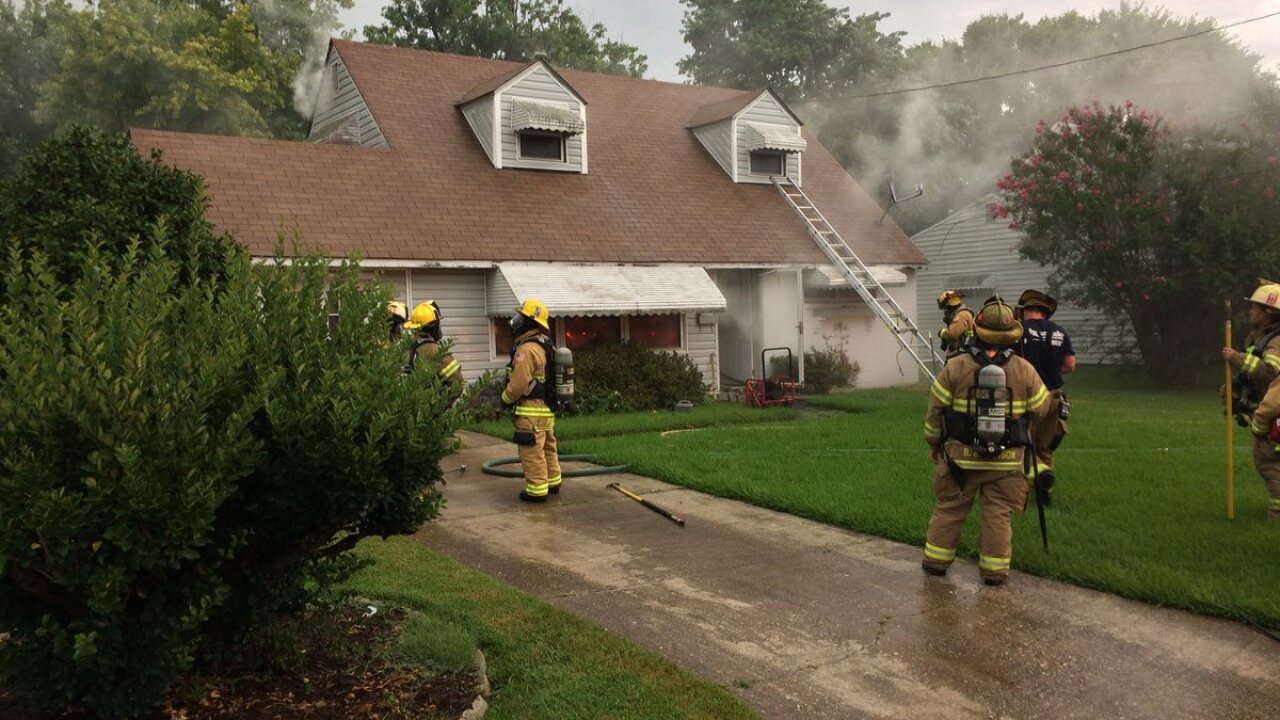 CHESAPEAKE, Va. — Two adults are displaced after a fire damaged their home in the South Norfolk section of Chesapeake on Saturday.

Firefighters were dispatched to the 2200 block of Ardmore Avenue just after 5 p.m.

Upon arrival, they found a two-story, single-family home, with smoke coming from the second floor and attic area.

Firefighters say as they entered the home, they immediately noted energized electrical equipment. Dominion Power was contacted and quickly responded to assist.

Power was successfully disconnected from the home just after 6 p.m. With power secured, firefighters were able to bring the fire under control at 6:09 p.m. and fully extinguish it at 6:33 p.m. The cause of the fire is believed to be a probable lightning strike.

According to officials, no injuries were reported and the Red Cross is assisting.