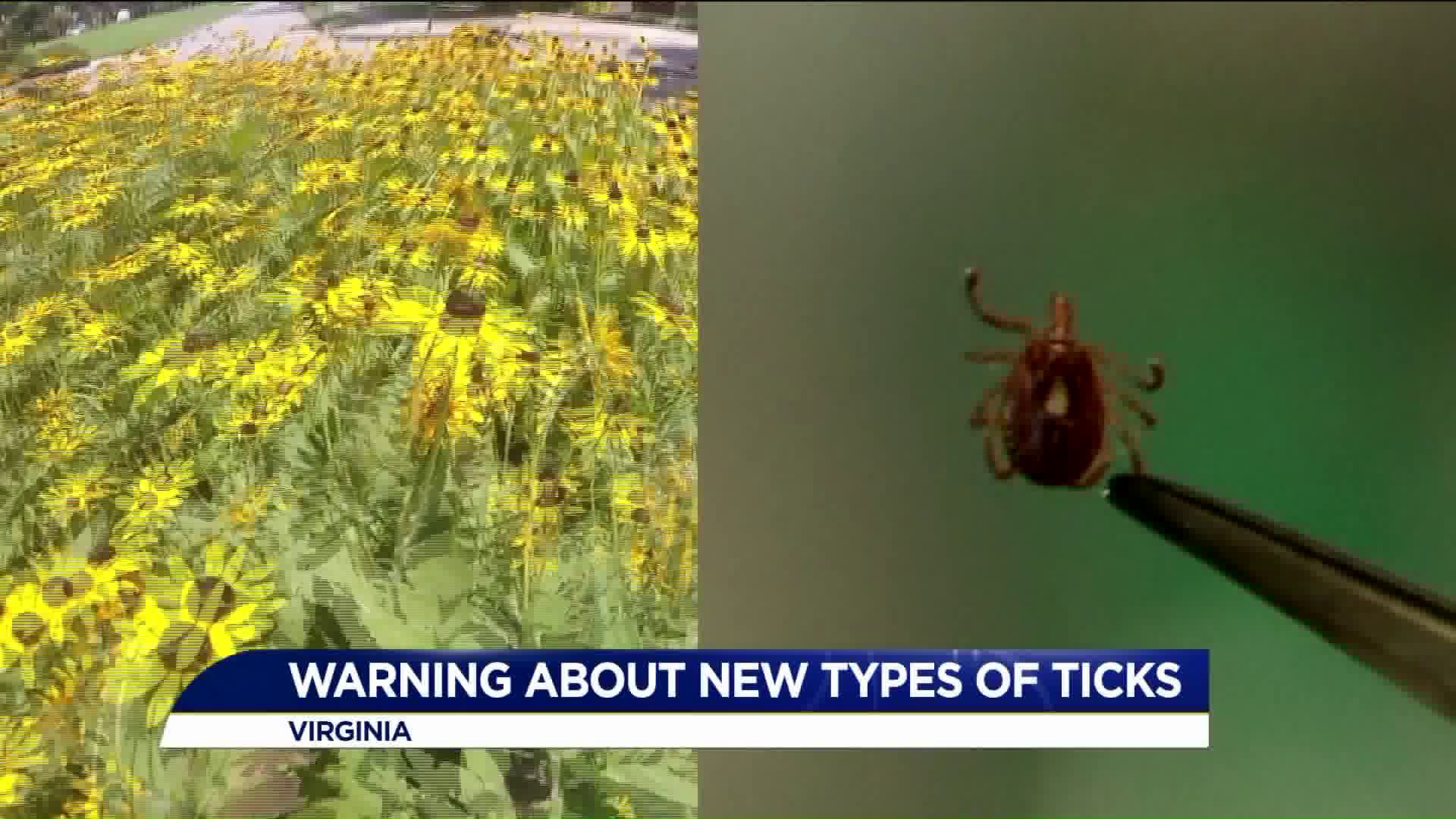 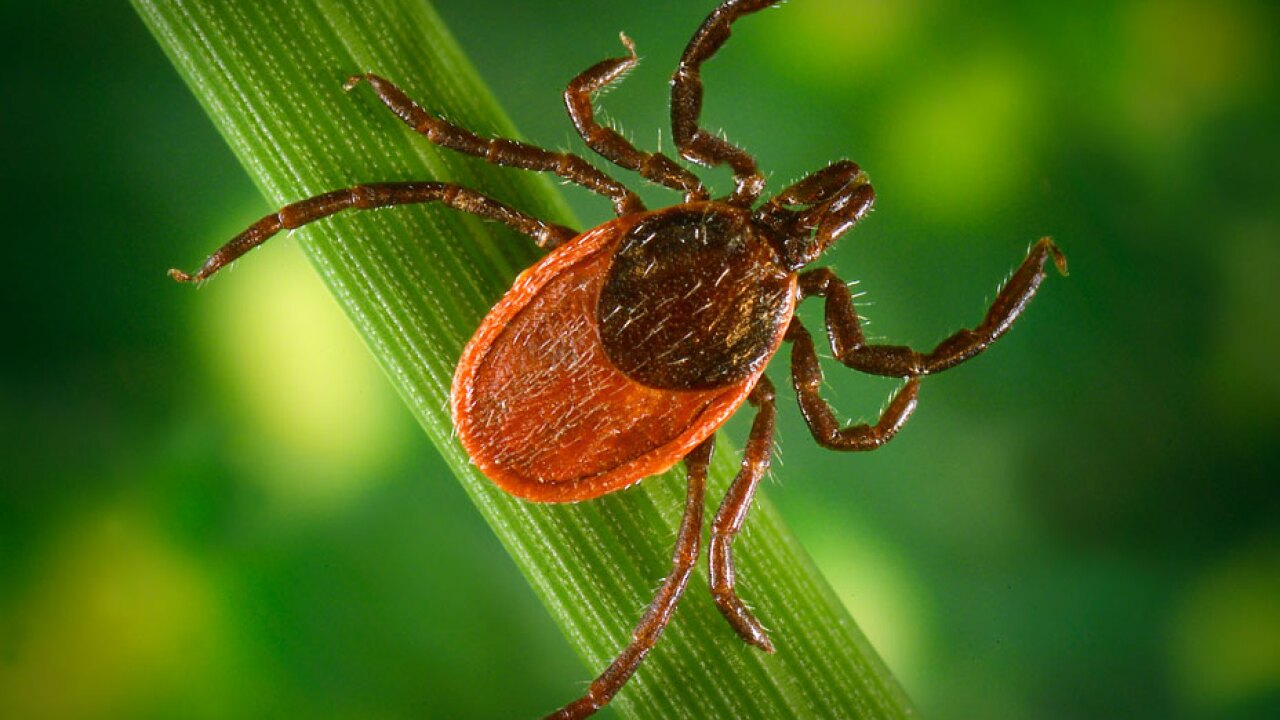 NORFOLK, Va. - As we head into the heart of summer, ticks continue to be a bother for many people across Hampton Roads and researchers are looking into the reason.

Dr. Wayne Hynes, a biology professor at Old Dominion University said, "the change in temperatures and humidity [and everything else] may be allowing some of the ticks that didn't used to be able to survive in this area, to survive."

One new invasive species calling Hampton Roads home is the Gulf Coast tick. Hynes said they have moved this way over the past 10 years. While the effects of the bite are not fatal, the CDC reports it can transmit a form of spotted fever. 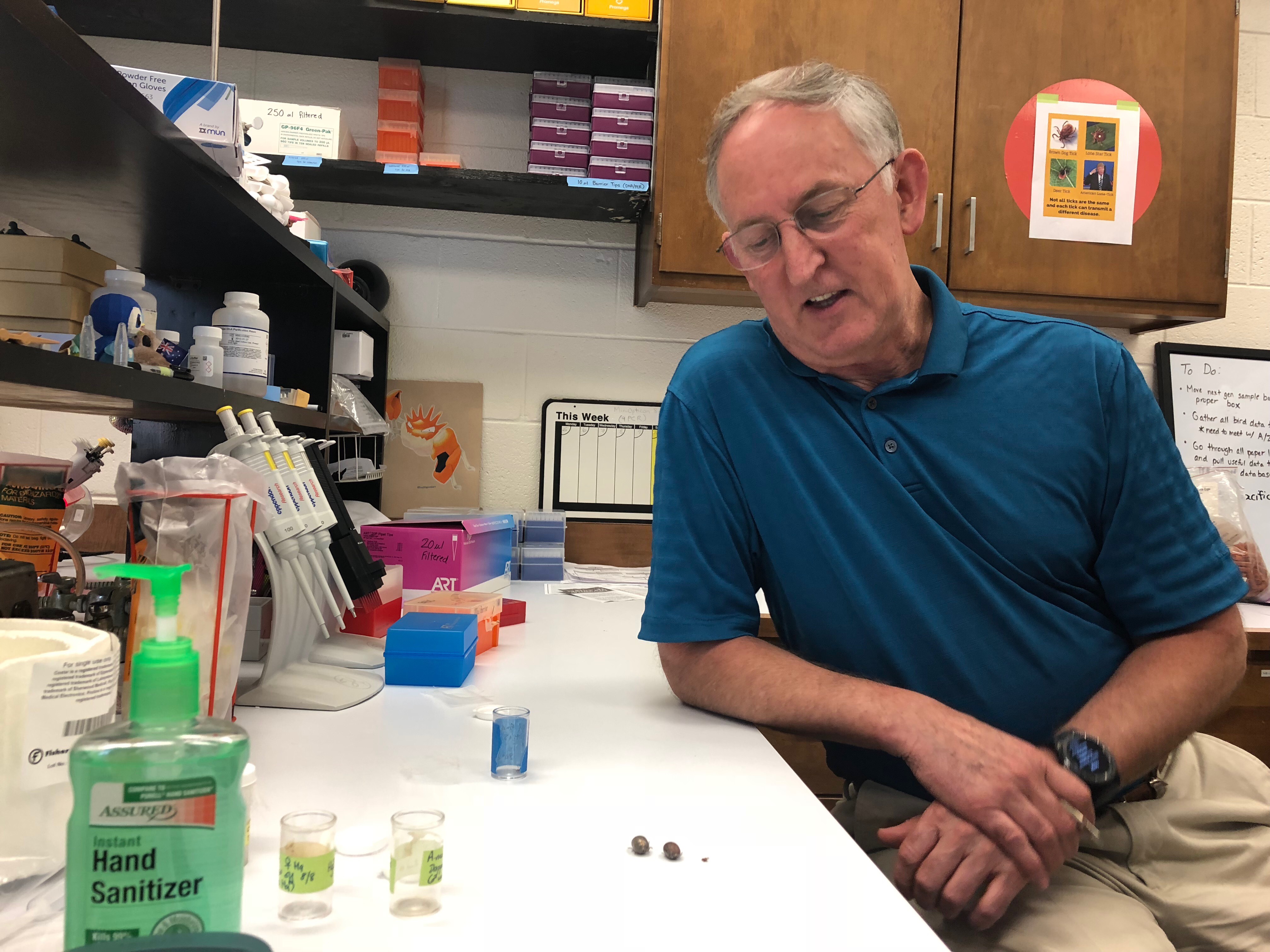 Another tick making headlines in Virginia is the longhorned tick. The Lyme Disease Association reports their first sighting was on an orphaned calf on a beef farm in Albemarle County.

The most common of the critters, according to Hynes, is the lone star tick and it accounts for about 95% of ticks in the area.

Lacey Lee is a Norfolk resident living with Lyme disease. She told News 3 that pain, fatigue and insomnia are just a few constant side effects she deals with daily.

"[You're] basically in survival mode 24/7 and I'm trying to make the best of that survival," Lee said. She said she wasn't even aware that she had been bit by a tick until she started showing symptoms.

By that point, it was too late for her to get antibiotics. Lee now encourages others to demand antibiotics if they think they have been bit.

As a preventative measure, it's always a good idea to check your skin after spending time outside. Also, look out for baby ticks called nymphs because they are only about the size of a poppy seed.

According to the CDC, between 2004-2016, more than 640,000 cases of tick, flea, and mosquito bites were reported. In the report, researchers said disease cases from ticks have doubled.