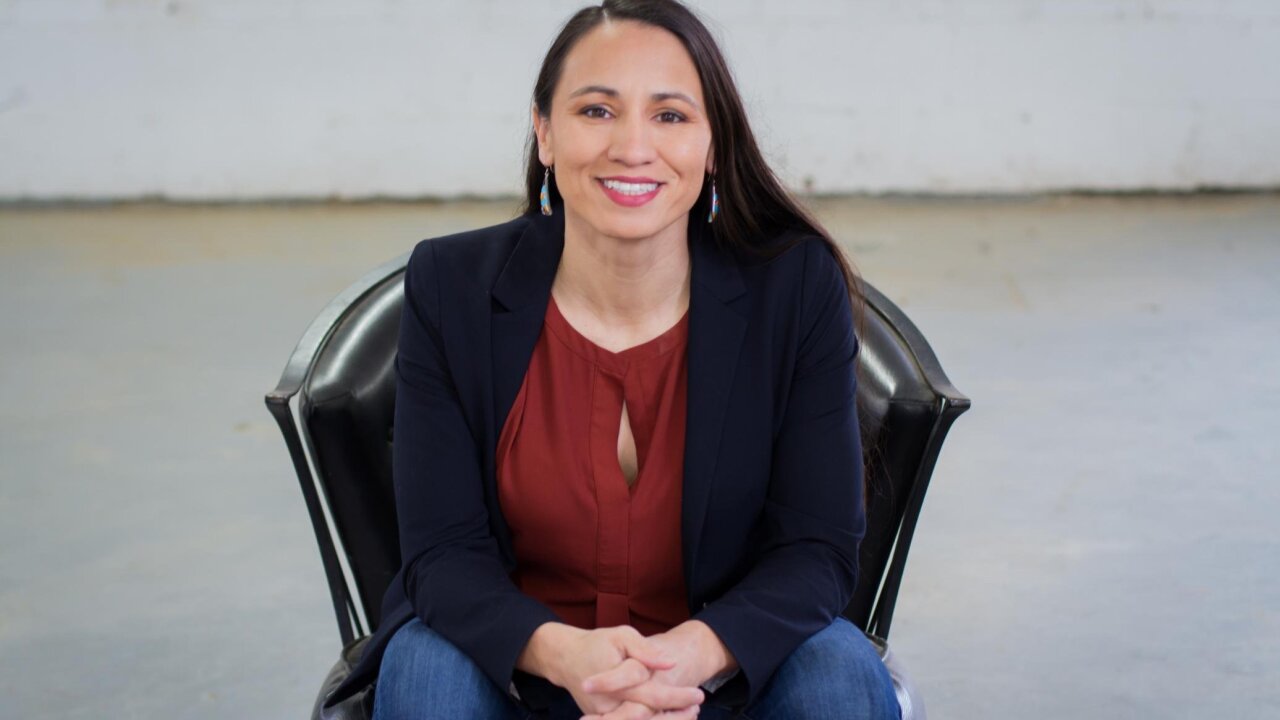 Sharice Davids, the attorney and former professional mixed martial arts fighter who won the Democratic nomination for a House seat in Kansas on Tuesday, is the latest potentially history-making candidate in 2018’s midterm elections.

If she defeats Republican Rep. Kevin Yoder in November, Davids would join New Mexico’s Deb Haaland as part of a class that’s expected to include the first Native American women ever elected to Congress.

Davids would also become the second-ever openly lesbian member of Congress, after Wisconsin Sen. Tammy Baldwin. And she would be the first openly LGBT person to represent deep-red Kansas, where pro-gay rights activists have spent years fighting bills they see as discriminatory on issues like adoption and participation in college campus groups, at the state or federal level.

“What we see are Kansans getting tired of a lot of politics of division and bigotry,” said Tom Witt, the executive director of the LGBT advocacy group Equality Kansas, which endorsed Davids. “The Democrats of northeast Kansas want to send a message that Kansans are not all what you think we are.”

Davids won the Democratic nomination in Kansas’ 3rd District by fending off five other candidates — including progressive labor lawyer Brent Welder, who was backed by Vermont Sen. Bernie Sanders and Alexandria Ocasio-Cortez, who recently ousted New York Rep. Joe Crowley in a primary.

She was backed by EMILY’s List, which backs Democratic women for political office. The group pumped $400,000 into television ads in the district, which consists largely of the Kansas City suburbs.

In a statement congratulating Davids, EMILY’s List president Stephanie Schriock said she is “on track to make history as one of the first Native American women in Congress, the first openly gay member of the Kansas congressional delegation, and the first Democratic woman to represent this district.”

“I am honored and deeply motivated by the support I received from across this district,” Davids said in a statement. “Thank you to my fellow Democrats in this race for their passion and for engaging in a spirited and important debate about the future of this district and this country. To my supporters: you knocked on doors, made phone calls, donated what you could, and got your friends, neighbors, and family members to the polls. I am eternally grateful for your confidence in me and will work to earn your trust day in and day out in Congress.”

Yoder, meanwhile, won the GOP primary on Tuesday with 68% of the vote. The district went for Hillary Clinton narrowly by a single point in 2016 and is expected to be a major battleground in November’s midterms.

In other potential firsts from Tuesday night, Rashida Tlaib will likely be the first Muslim woman elected to Congress after CNN has projected her to win the Democratic nomination in the overwhelmingly Democratic 13th District in Michigan.