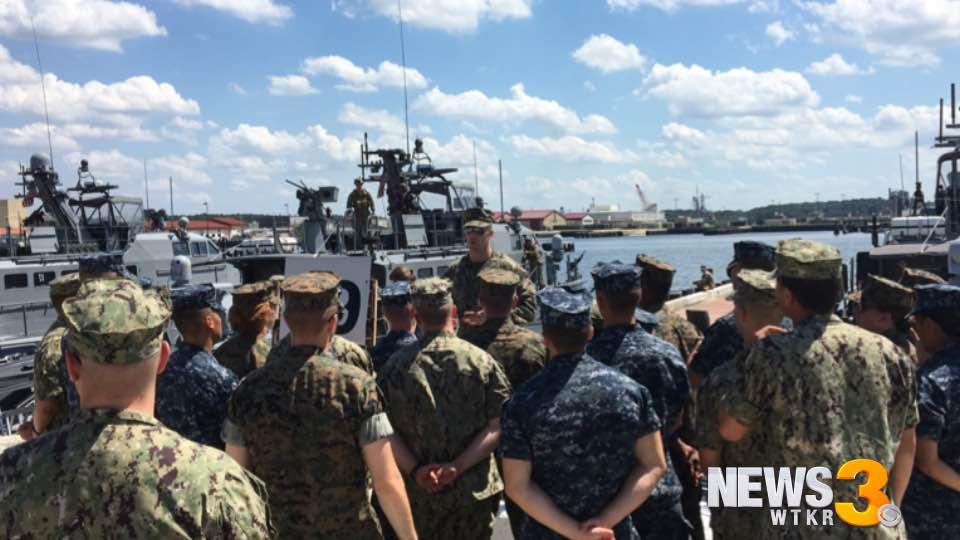 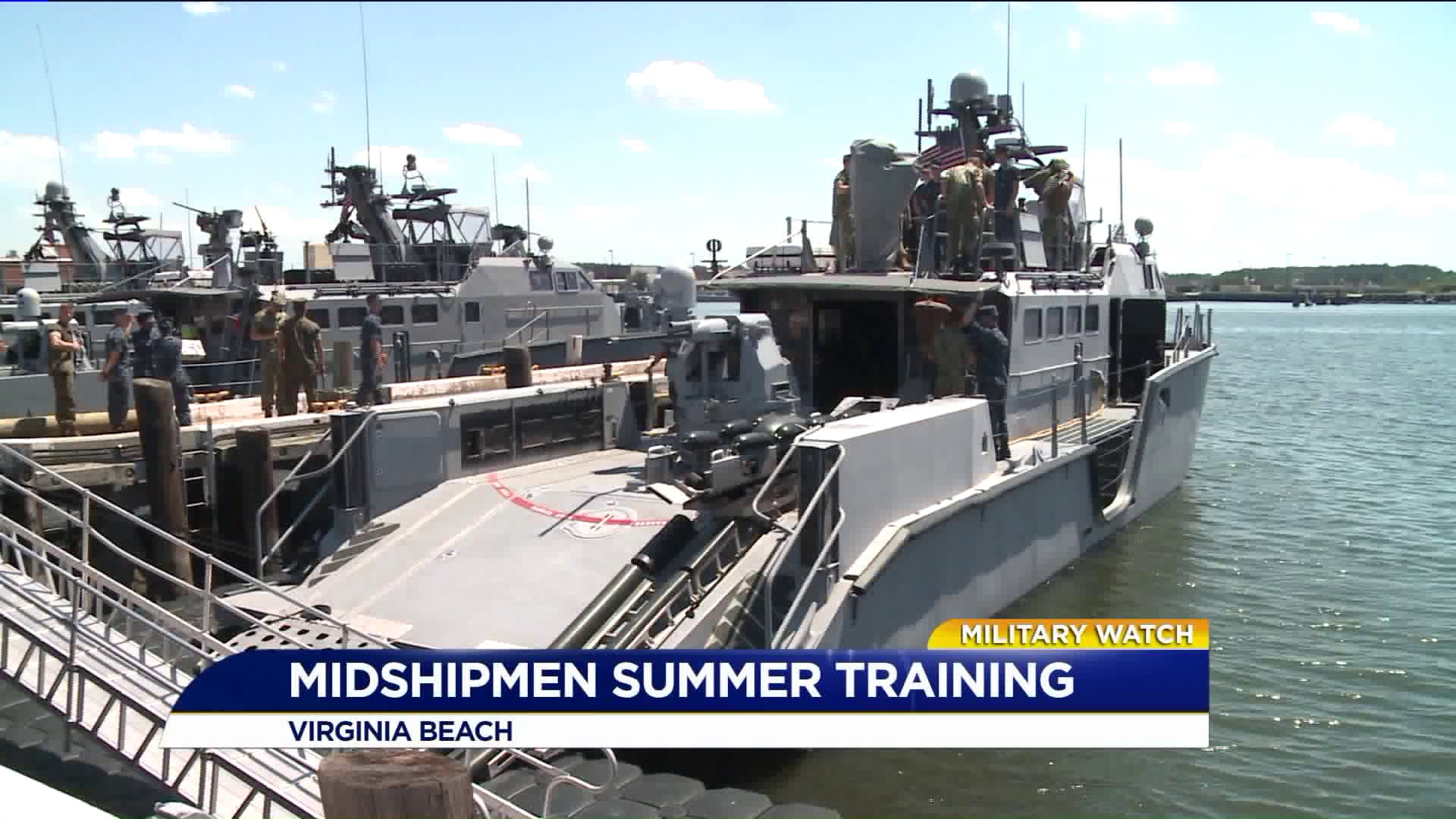 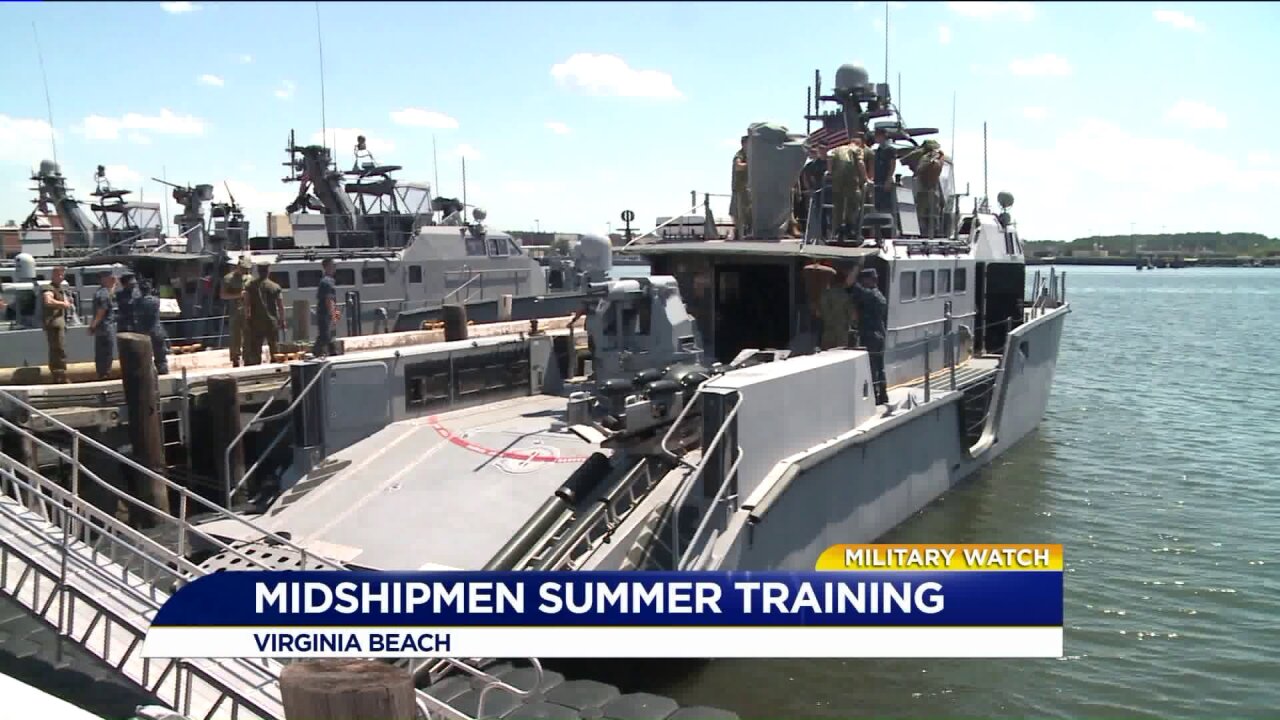 News 3 was invited to go inside the training being hosted at Coastal Riverine Group TWO at Joint Expeditionary Base Little Creek-Fort Story.

Each summer, ROTC students and U.S. Naval Academy students take part in training Navy-wide. They must ultimately make decisions as to which warfare area they will request commissioning into, so the summer training gives hands-on experience in the different areas.

The training at Navy Expeditionary Combat Command is designed to show off the opportunities within the command and help the Midshipmen make informed decisions on career paths.

"It’s kind of not as often seen as much of our surface fleet, aircraft carriers, submarines, that nature. So it’s a unique opportunity to kind of let them know about additional leadership experience and opportunities they’ll have later on in their career," Captain Ty Britt, Commodore of Coastal Riverine Group TWO told News 3 anchor Todd Corillo.

Midshipman Luke Smith, a rising sophomore in the ROTC program at North Carolina State University, says the summer training has opened his eyes to all the opportunities he'll have in the Navy.

"I was hesitant at first at like how long I wanted to stay in but I’m pretty sure now I want to make a career out of it."

Wednesday's training only included ROTC students, however NECC has hosted both ROTC and USNA students throughout the summer.