Virginia toddler dies after being left in hot car 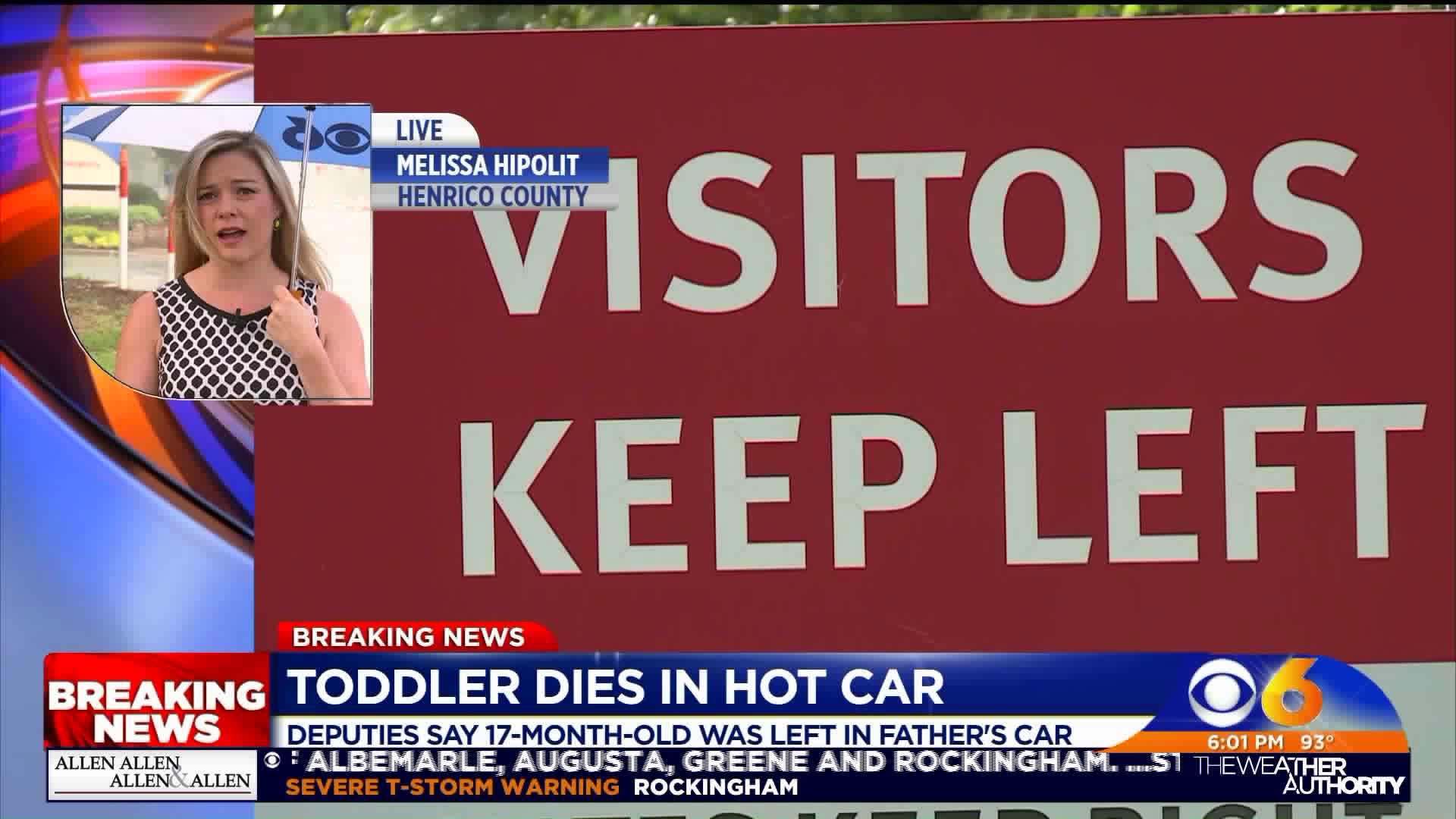 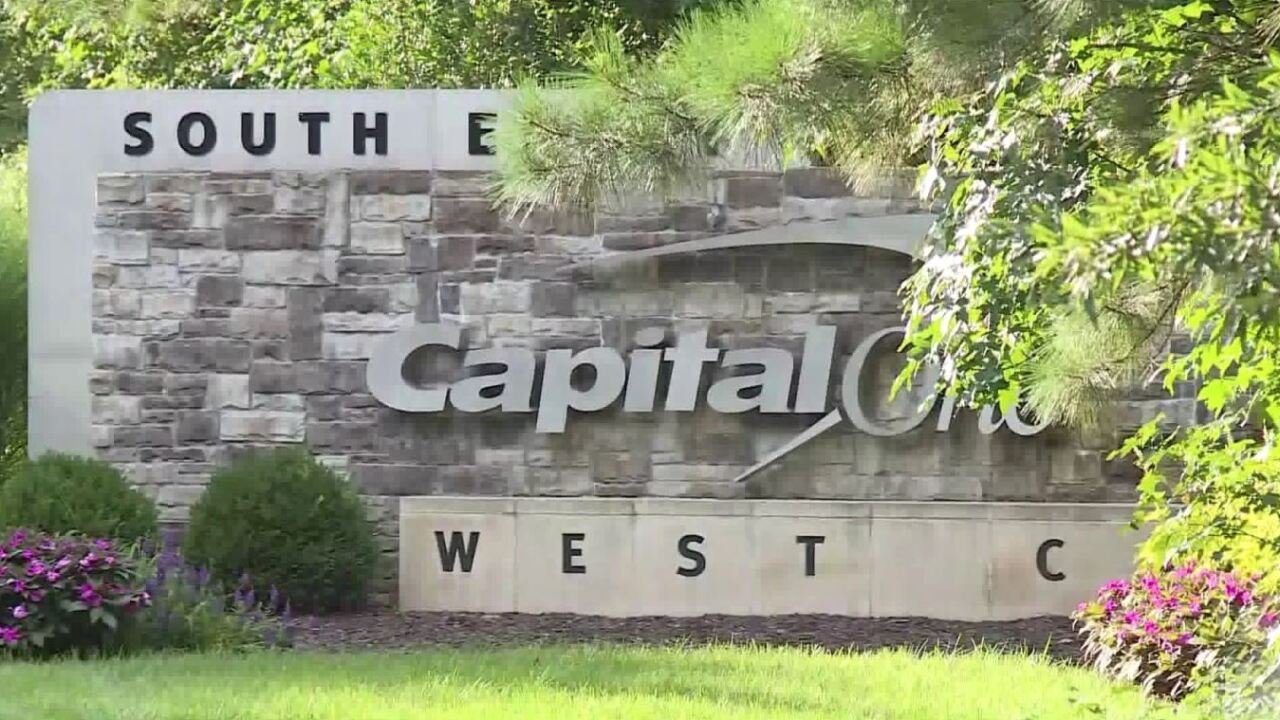 HENRICO COUNTY, Va. (WTVR) — A 17-month-old toddler has died after being left tethered to his car seat inside of a vehicle in Goochland County, according to CBS 6 in Richmond.

At approximately 12:30 p.m. Wednesday, Goochland Sheriff’s dispatchers received a 911 call from the boy’s mother, who had been contacted by the boy’s daycare asking if her son was going to be dropped off.

The mother then contacted the boy’s father, who said he had forgotten to drop his son off at daycare and left him in the car on the uncovered parking deck of the Capitol One campus in West Creek Business Park, according to Goochland officials.

Goochland Fire and Rescue, deputies, and Capitol One security all responded and attempted to revive the unconscious boy.

The boy was then transported to St. Mary’s Hospital, where he was pronounced dead at 1:21 p.m, according to Goochland officials.

Authorities have released the name of the deceased toddler, but CBS 6 has chosen not to release it as no charges have been made. That determination will be made by the Commonwealth’s Attorney’s Office once the investigation is complete.

Capital One representatives shared a statement with CBS 6 after the toddler died.

“This is a tragic situation and every parent’s worst nightmare," the financial agency said. "Our deepest thoughts and concerns are with the family.”