A look at California’s largest wildfires, by the numbers 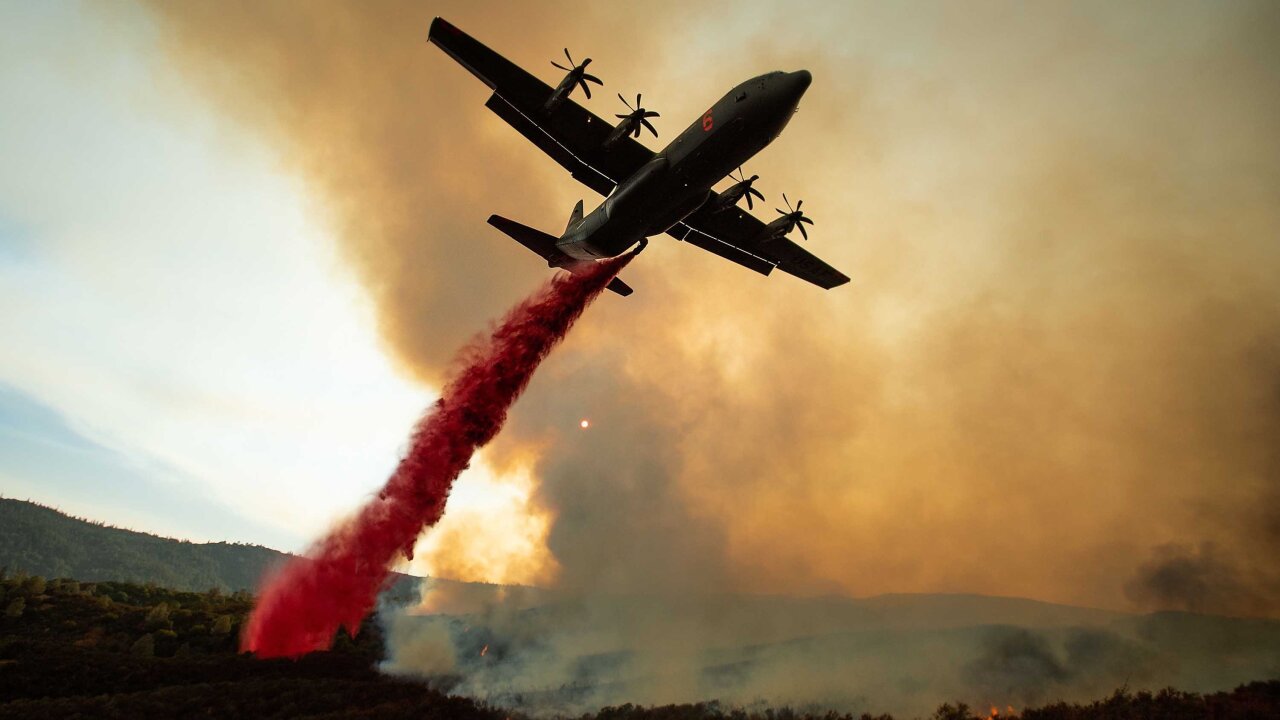 That’s just a glimpse of the devastation that California’s fire season has wrought so far this year. With thousands of firefighters spread across all parts of the state, here’s a look at the fiery destruction by the numbers.

So far this year, fires in California fought by Cal Fire and US Forest Service have burned over 749,770 acres (which is over 1,171 square miles), more than twice the land area of the city of Los Angeles.

Of that total, well over 550,000 acres have been burned in the last three weeks in the three largest fires: the Mendocino Complex Fire, the Carr Fire and the Ferguson Fire. The three fires all began in July, which was the hottest July month on record in the state’s history.

It was, in fact, the hottest month on record, according to data from the National Center for Environmental Information.

“The warm and dry conditions across the West created ideal wildfire conditions,” the branch of the National Oceanic and Atmospheric Administration said in its monthly climate report.

The Carr Fire started July 23 when a tire failed on a trailer and its rim scraped the asphalt, sparking the blaze. Since then, the Carr Fire has forced the evacuation of 21,000 residents and become the 6th most destructive fire and 13th most deadly fire in state history.

Seven people have died in the fire since it started two weeks ago, including a Pacific Gas & Electric worker, a woman and her two great-grandchildren and two firefighters.

The fire has since expanded to cover 173,522 acres and is only 47 percent contained. The fire has destroyed 1,077 residential structures, 22 commercial structures and 500 outbuildings, according to Cal Fire.

A total of 4,766 personnel members are assigned to fight the fire, as well as 372 fire engines and 16 helicopters.

The Mendocino Complex Fire is now at 300,086 acres and is 47 percent contained, according to Cal Fire. As of Monday night, the fire earned the dubious distinction of the largest fire in California history as it grew larger than last year’s Thomas Fire, which had burned 281,893 acres.

A total of 4,088 personnel are assigned to fighting the fire. Those personnel are operating 381 engines and 19 helicopters. One firefighter has been injured in the Mendocino Complex Fire and 13,000 residents are under evacuation orders, Cal Fire said.

The Ferguson Fire, located in the Sierra National Forest, grew to over 94,000 acres with 43 percent containment on Tuesday, Cal Fire said, making it the largest fire in the forest’s history. There were 2,039 personnel fighting the fire, employing 202 fire engines and 14 helicopters.

Two people have died and 11 have been injured since the fire began on July 13, and 10 structures have been destroyed, Cal Fire said. The fire has since spread into Yosemite National Park, too.