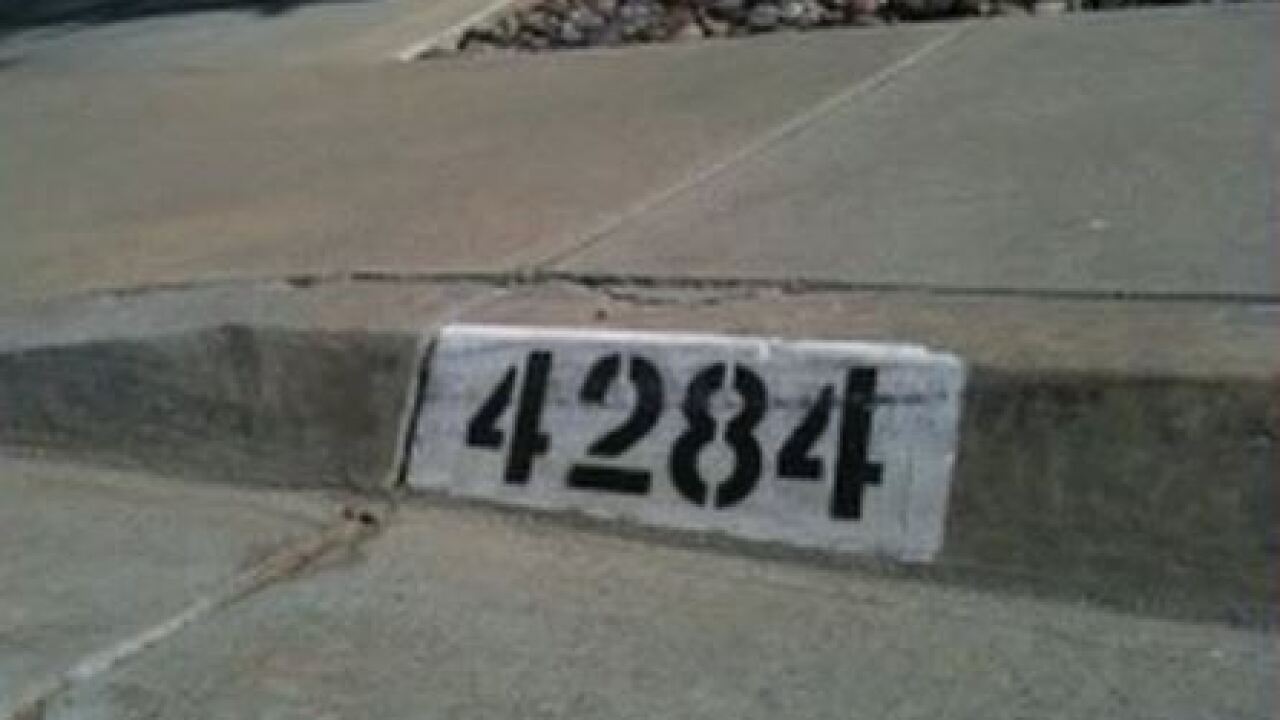 ISLE OF WIGHT CO., Va. – It’s one of the oldest tricks in the book, but law enforcement is warning the public of a scheme that’s targeting local residents.

Officials with the Isle of Wight County Sheriff’s Office is warning the public of a curb painting scheme that’s currently being perpetrated in Carrollton. They say scammers go through a neighborhood and tape flyers to residents’ mailboxes, which describe how safe it is to use a certain type of paint to paint your house number on your curb.

The flyers are typically copies of a common internet sample with minor changes; authorities are also making it clear that attaching a flyer to a mailbox violates Title 18 of United States Code 1705.

According to the sheriff’s office, each flyer will have a different combination of paint that has been “extensively tested” as the best paint to use. They say scammers will sometimes even paint the curb of senior citizens and intimidate them into making a payment, saying another member of the household authorized the work to be done.

Scammers will also say they were contracted by the county or city and that you are required to have the service performed.

The sheriff’s office is warning people not to pay, as the paint will wear off quickly. Isle of Wight County code 14.1-15 specifies that all houses and/or mailboxes must be conspicuously marked with no less than 3″ numbers.

Authorities say the scammer does not have a business license to offer their services in the county. They have described the suspects as a white man and a white woman in their 50s-60s. The couple has been driving a silver Jeep Wrangler with Virginia tag VSU-3438.

If you have seen the vehicle in your neighborhood or see people posting flyers or painting numbers on curbs, you are asked to call the sheriff’s office’s dispatch center at 357-2151.