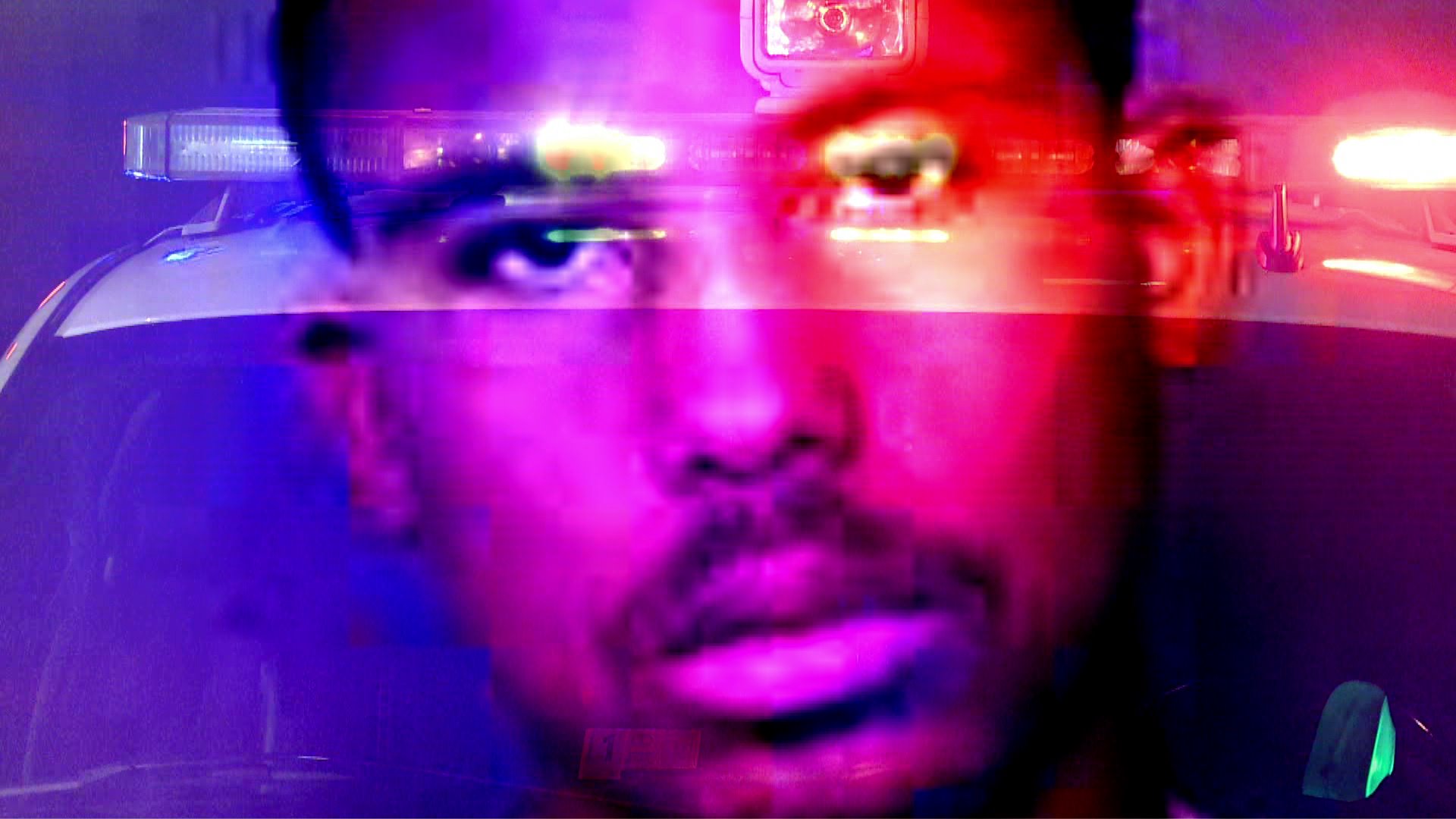 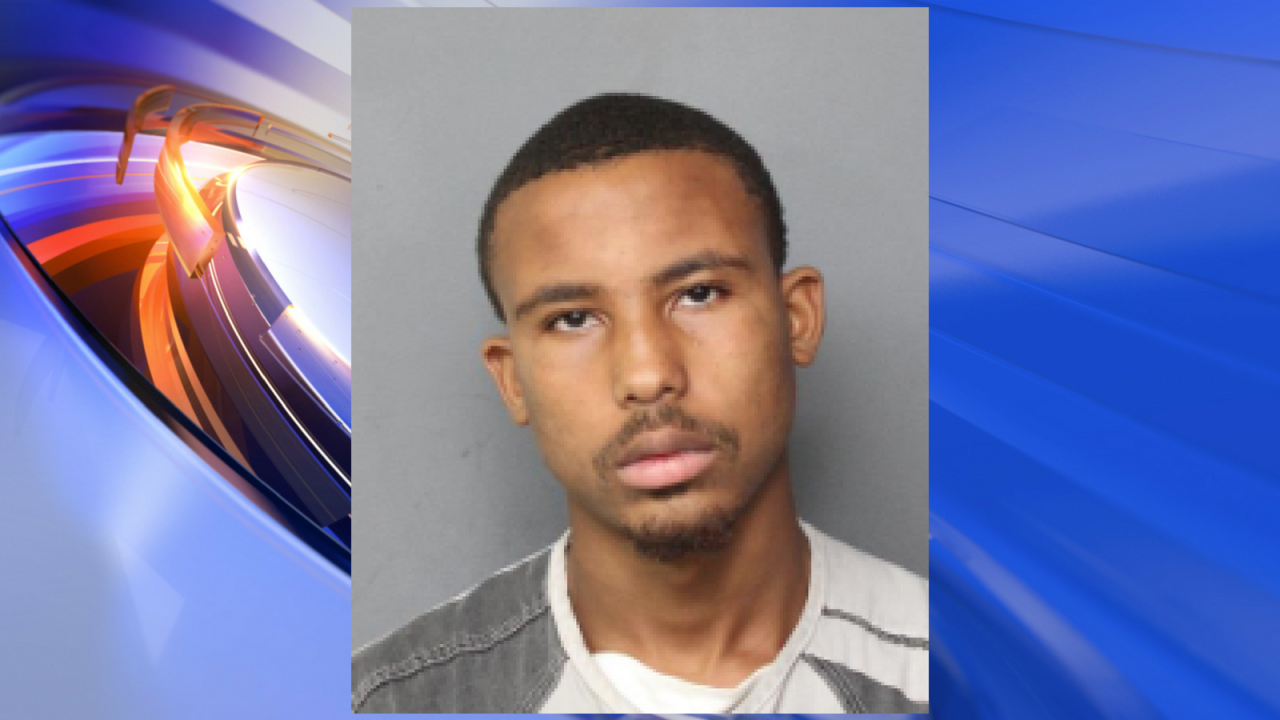 NORFOLK, Va. - A dropped parking ticket led police to a man they think is responsible for a rash of car break-ins in Downtown Norfolk.

Court records indicate that parking garages have been targeted on numerous occasions since April.

He’s accused of numerous car break-ins, credit card theft, trying to run from police and many other charges, according to the Norfolk Sheriff’s Office's website.

Court records state there were numerous car break-ins in parking garages downtown, including those at Dominion Towers, Bank Street and Harbor Park.

They say the suspect would break the rear window and steal IDs, credit cards and anything of value. Authorities had a description of the suspect.

According to court records, an officer spotted the suspect in a garage located at 130 Bank Street on June 17. He was trying to validate his parking ticket as he was leaving, but dropped it. The records go on to say he then drove through the exit arm inside the parking garage, which caused damage. Police were able to take fingerprints from the dropped ticket to make an arrest.

Foreman was arrested during a traffic stop on July 13. He is being held without bond in the Norfolk Jail and is expected back in court on September 20.