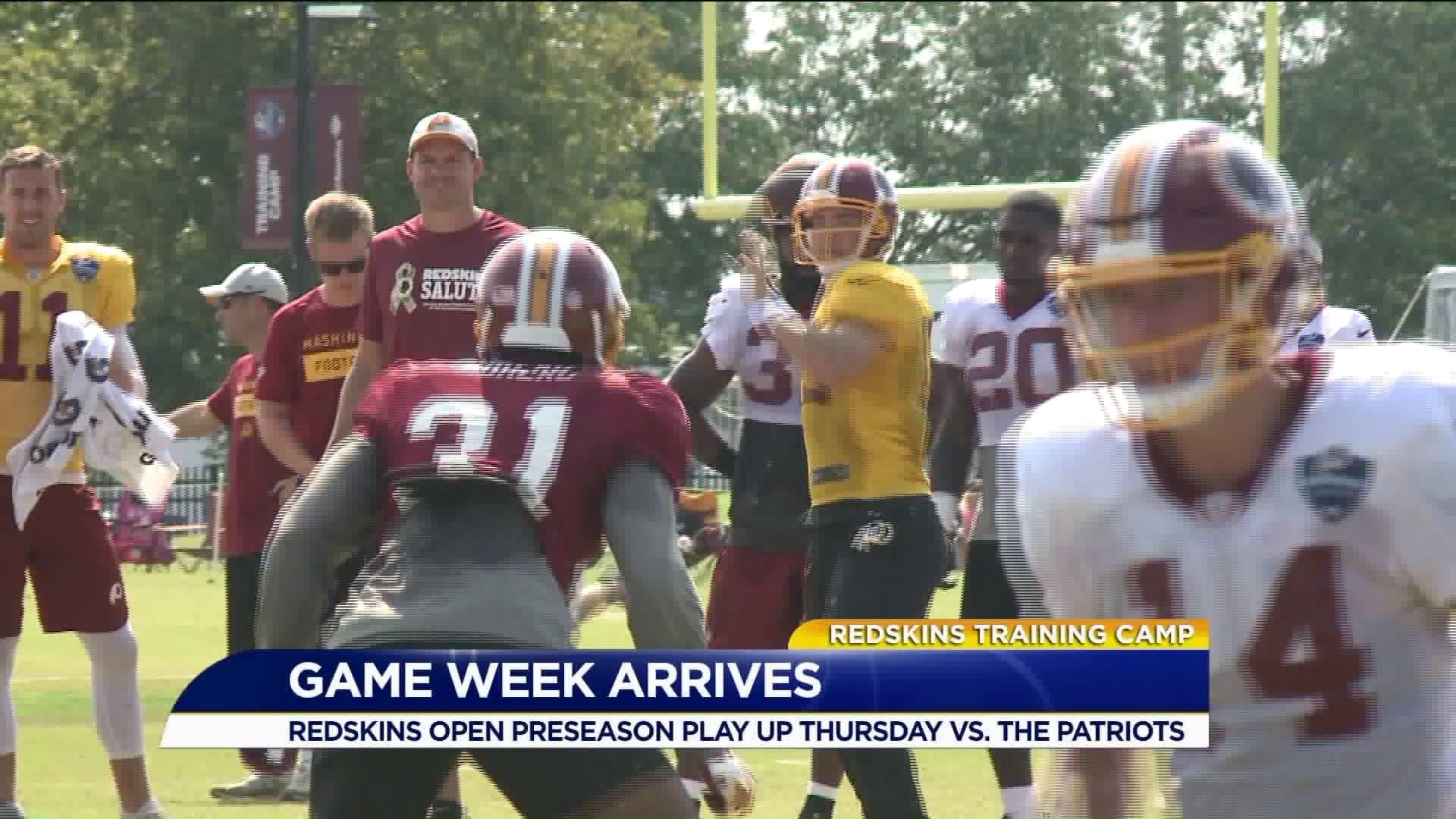 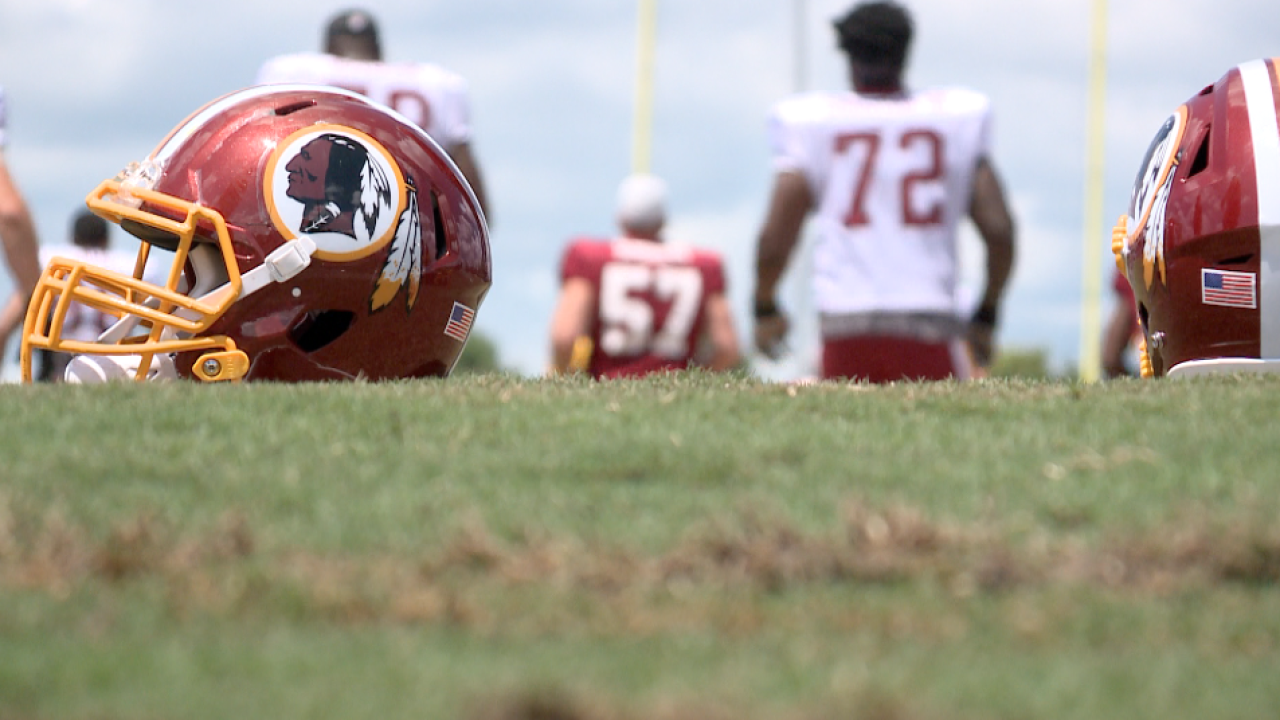 RICHMOND, Va. - After a single session yesterday afternoon, the Redskins shift practice back to the morning for day 11 of camp.

During Fan Appreciation Day, the team went through a full practice for the largest camp crowd of the camp season. It's being described by players as the hardest hitting practice yet.

With that in mind, Jay Gruden is making sure he has enough healthy bodies to play in Thursday's preseason opener in New England.

"A lot of it is dependent on who we have. You know sometimes I have to taper off certain personnel groups because we have injuries," Gruden said.