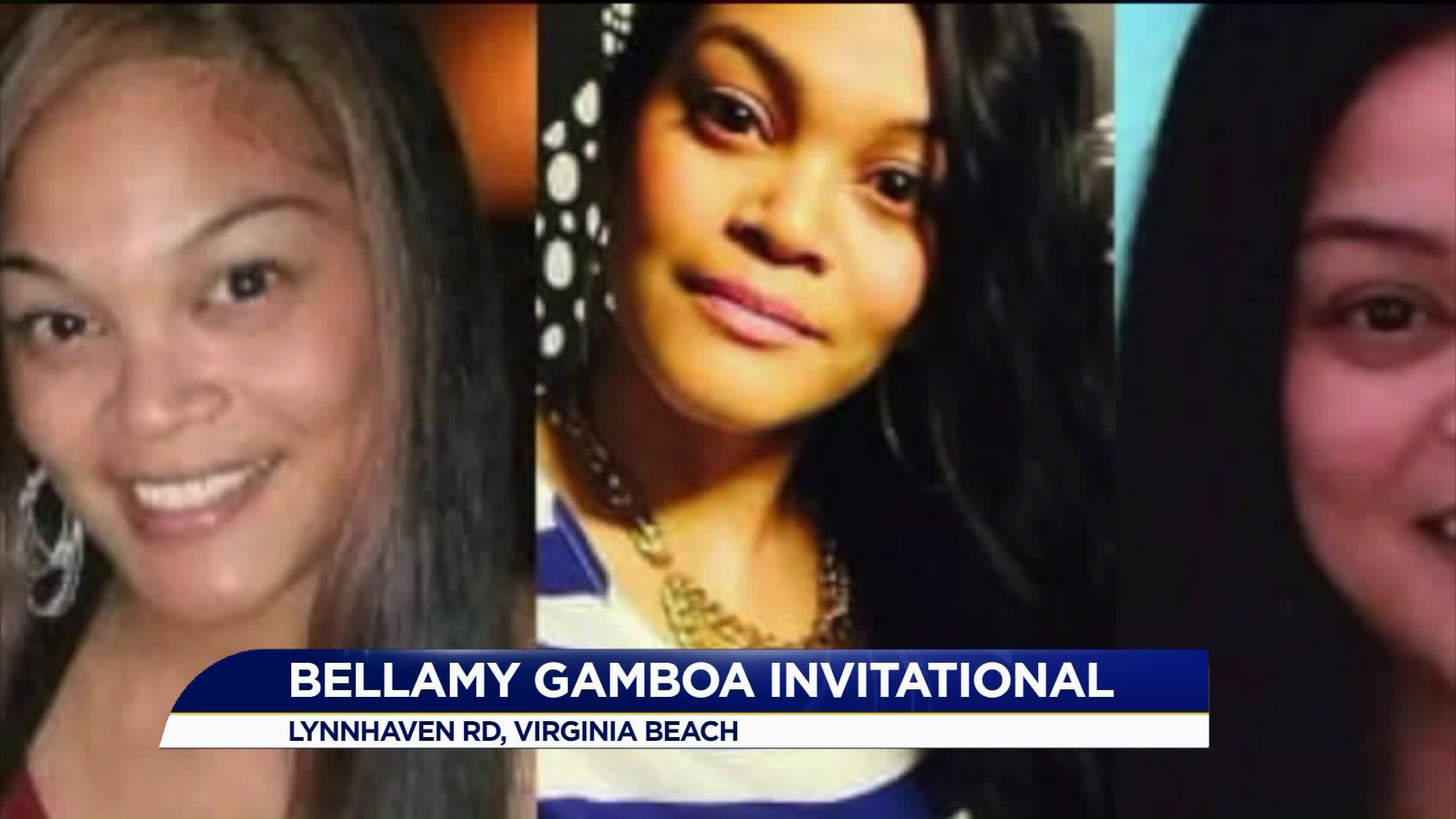 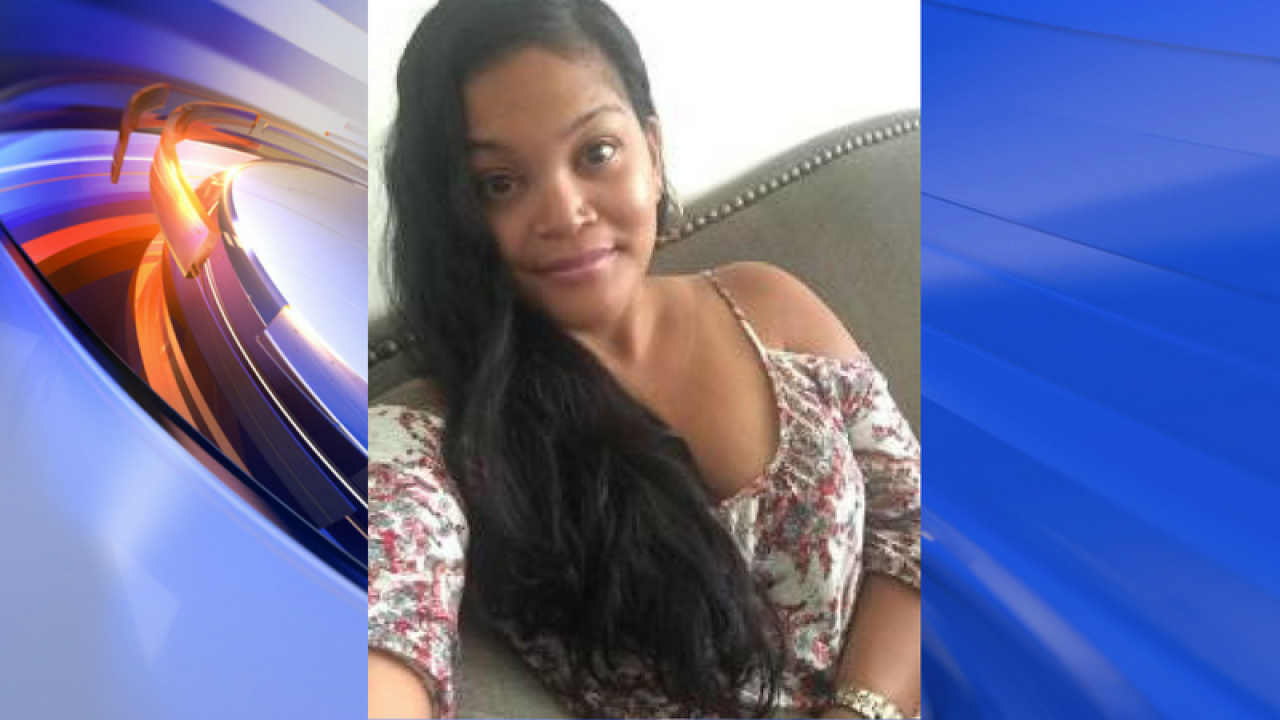 VIRGINIA BEACH, Va. — A week after an arrest is made in the disappearance and death of Bellamy Gambo, the community comes together to honor a Virginia Beach mother's memory and to help her family.

A baseball tournament is being held through the weekend for the mother of four who was an active member of the Lynnhaven Baseball community.

Money from the tournament is going to Gamboa's family, according to Lynnhaven Baseball, who said it was their way of giving back to a woman they say gave so much.

Lynnhaven Baseball said Gamboa could be found on the sidelines cheering on her son's team during games, and that while she was not there Saturday, her presence could be felt.

"She was the glue that held the team together," said Chris Bufis, the coach of her son's team. "She was a big part, she helped a lot."

The Virginia Beach mother of four disappeared in early July.  Just last week Lamont Johnson, Gamboa's ex-boyfriend, confessed to choking and killing her before putting her body in a bag and bringing it to Chesapeake.

To this day, her body has not been found. Police called off the search for her this week, and in an online statement, her family says her body will never be recovered.

But instead of focusing on these tragic details — baseball players from all over Hampton Roads came together to play ball and help the grieving family. Remembering all the good one woman did in her 40-years on this earth.