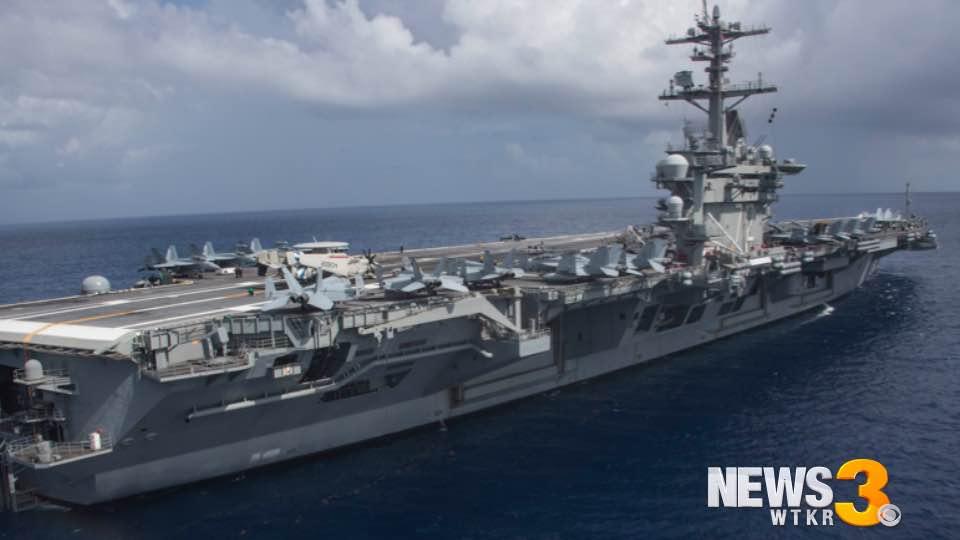 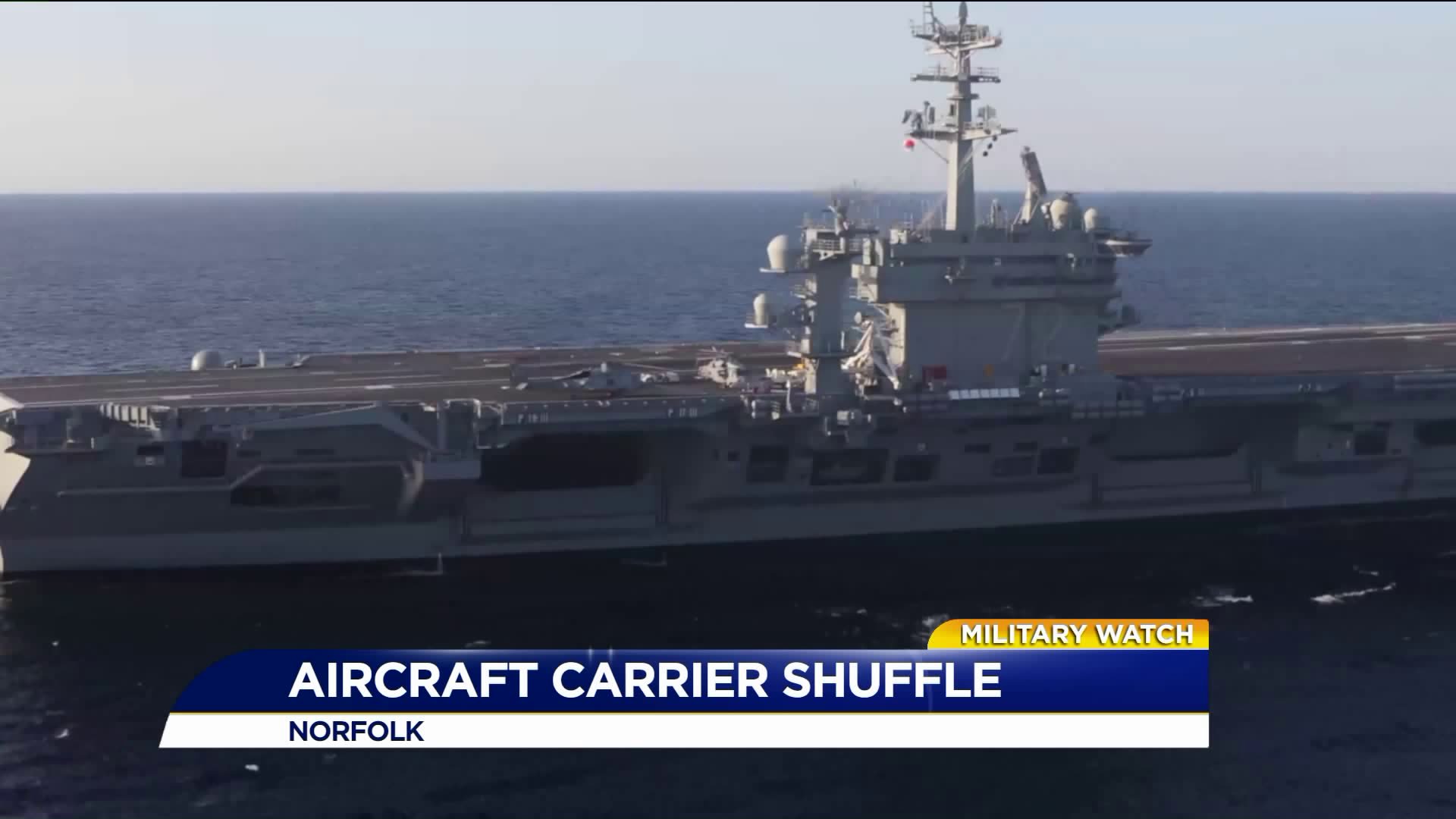 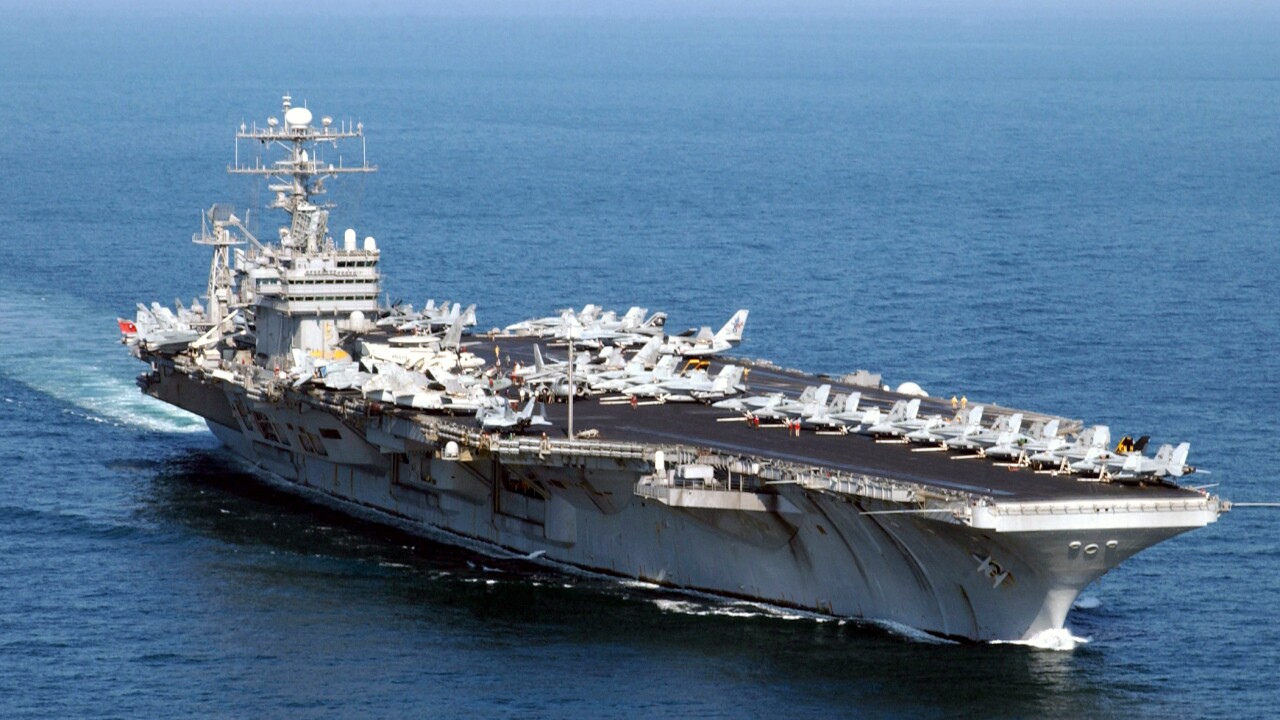 While Naval Station Norfolk will lose the USS Lincoln, it will gain another aircraft carrier. The USS John C. Stennis (CVN 74), which is currently homeported in Bremerton, Washington, will change homeports to Norfolk before its midlife refueling, or reactor complex overhaul (RCOH), at Newport News Shipbuilding. It was commissioned in 1995.