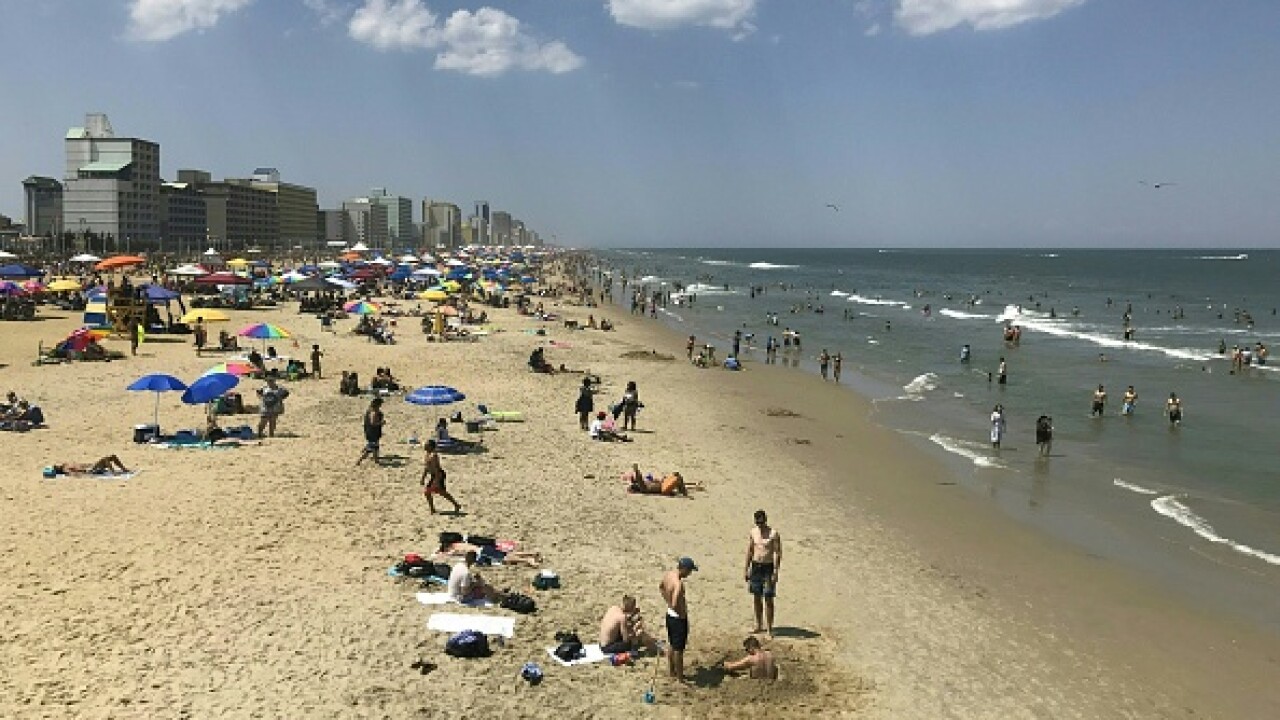 The site analyzes 100 cities nationwide and includes a national rate index for one and two bedroom units.

The national one bedroom median decreased by .1% nationwide to $1,208.

Akron, OH ranks as the most affordable city with one bedroom rent coming in at just $570 per month, according to Zumper.