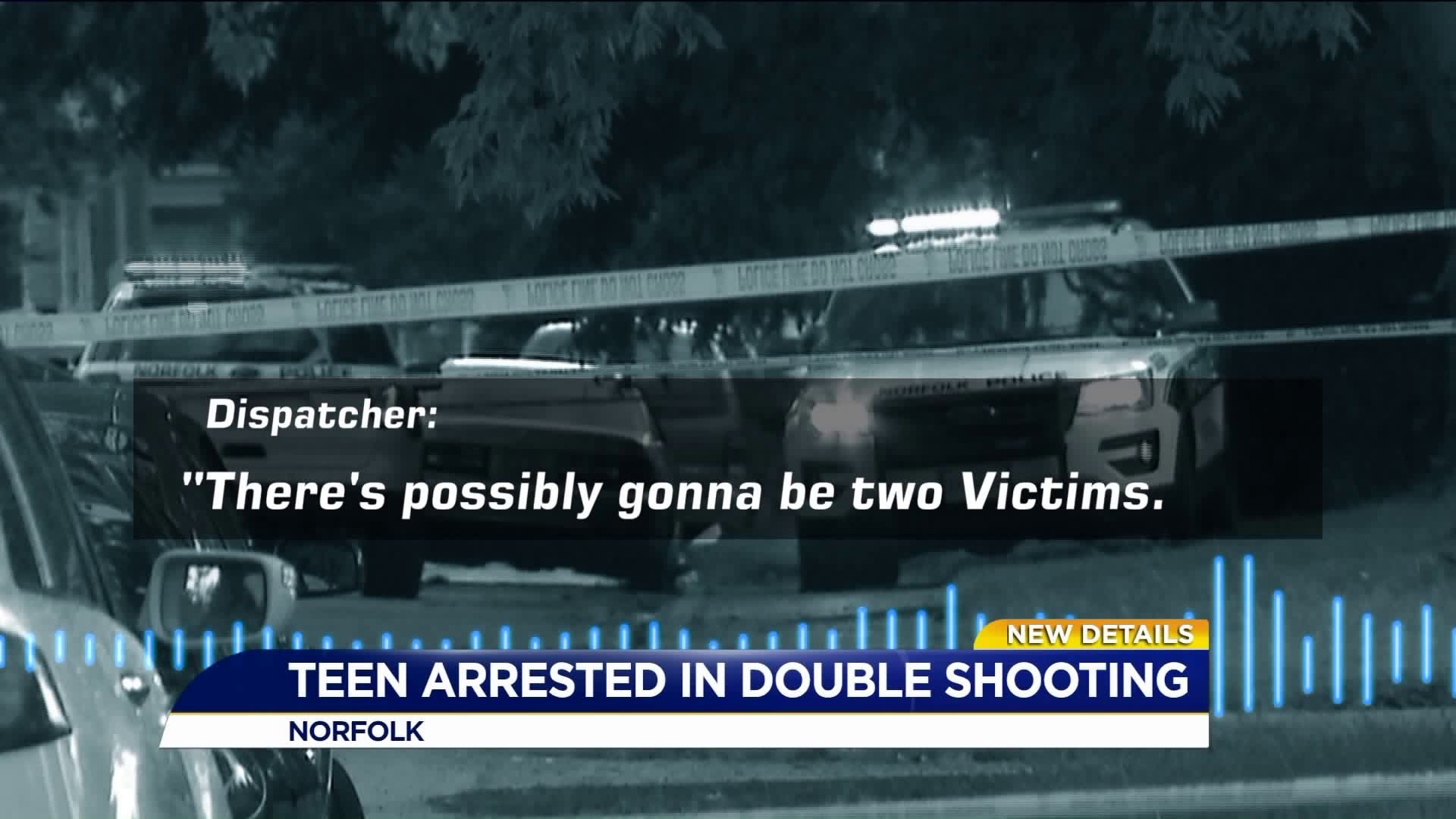 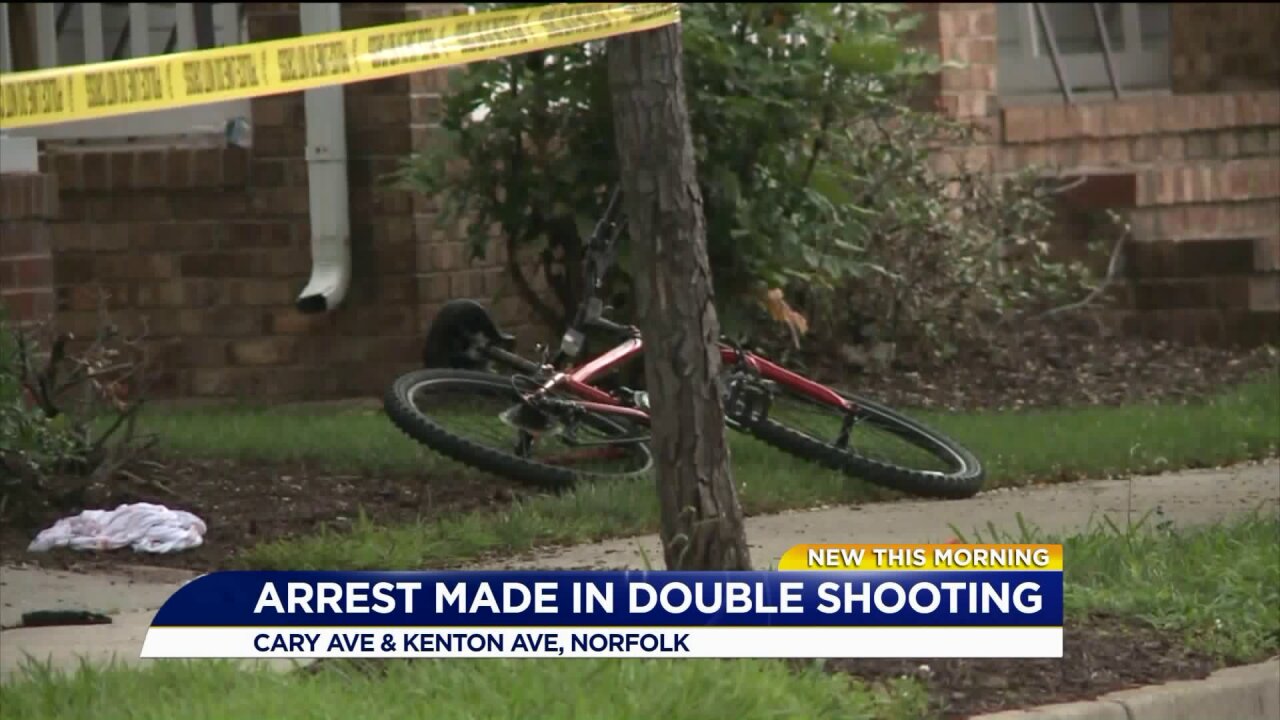 According to the Norfolk Police Department, the shooting happened in the 2300 block of Cary Avenue around 2 p.m.

Another scene on Kenton Avenue, adjacent to Cary Avenue, was also taped off for more than an hour as police investigated.

Both 16-year-old victims were shot in the same area, according to police. The teenagers were taken to Sentara Norfolk General Hospital for treatment and are expected to be okay.

Neighbors told News 3 they heard gunshots a few nights ago, but nothing today. Police are working to determine a motive for the shooting.

A few neighbors who spoke with News 3 said they want change, but in different ways.

"It's tragic somebody is at the hospital with life-threatening issues, and it just means we need better gun control as far as who is allowed to register for guns and who is allowed to have access to it," said Leticia Latham.

Another neighbor who asked to remain anonymous said she's looking toward buying a gun to defend herself.

"I'm a non-violent person but I'm about to be a gun-toting, church-going lady!" she said.

NPD says more information will be released when it becomes available.