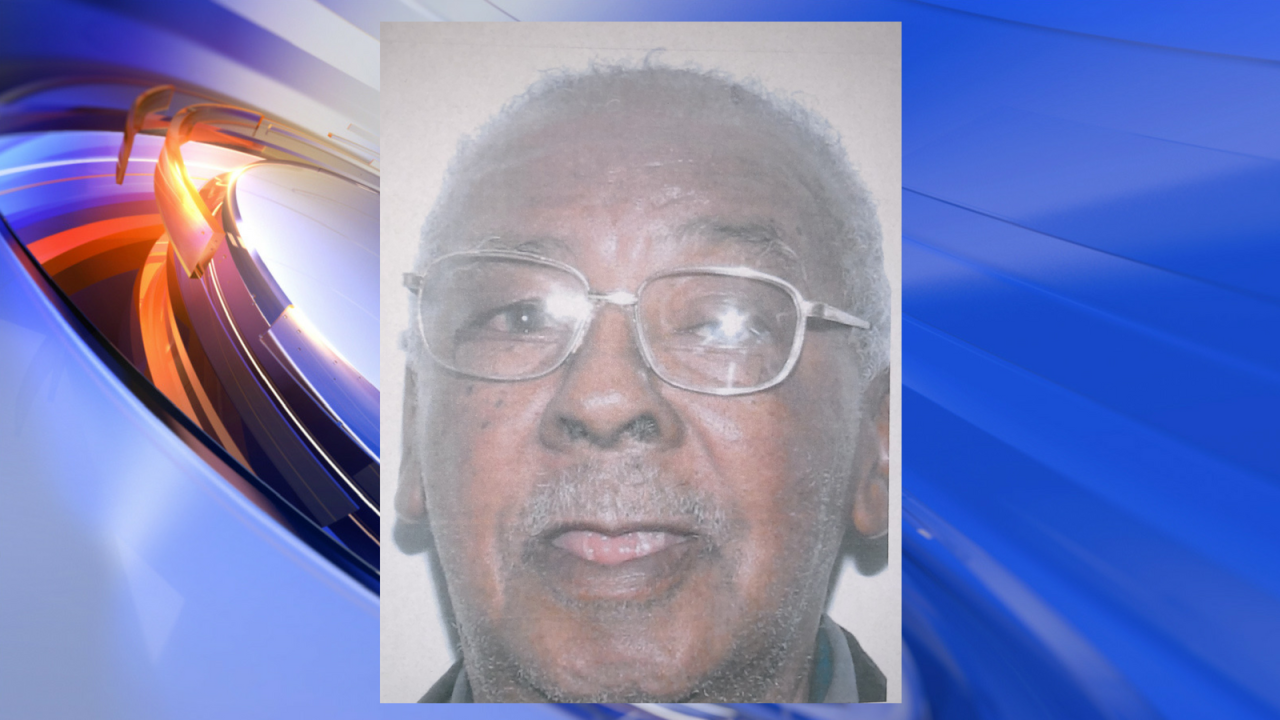 88-year-old John Alee Wimbush was previously last seen at 10:38 a.m. Wednesday on Forest Street in Martinsville, Virginia. He was believed to have been abducted and in danger.

On Thursday around 1 p.m. state police said the alert was canceled and he was ‘recovered safely.’

They added that the alleged abductor is in custody.

There is no information on who the person in custody is at this time.