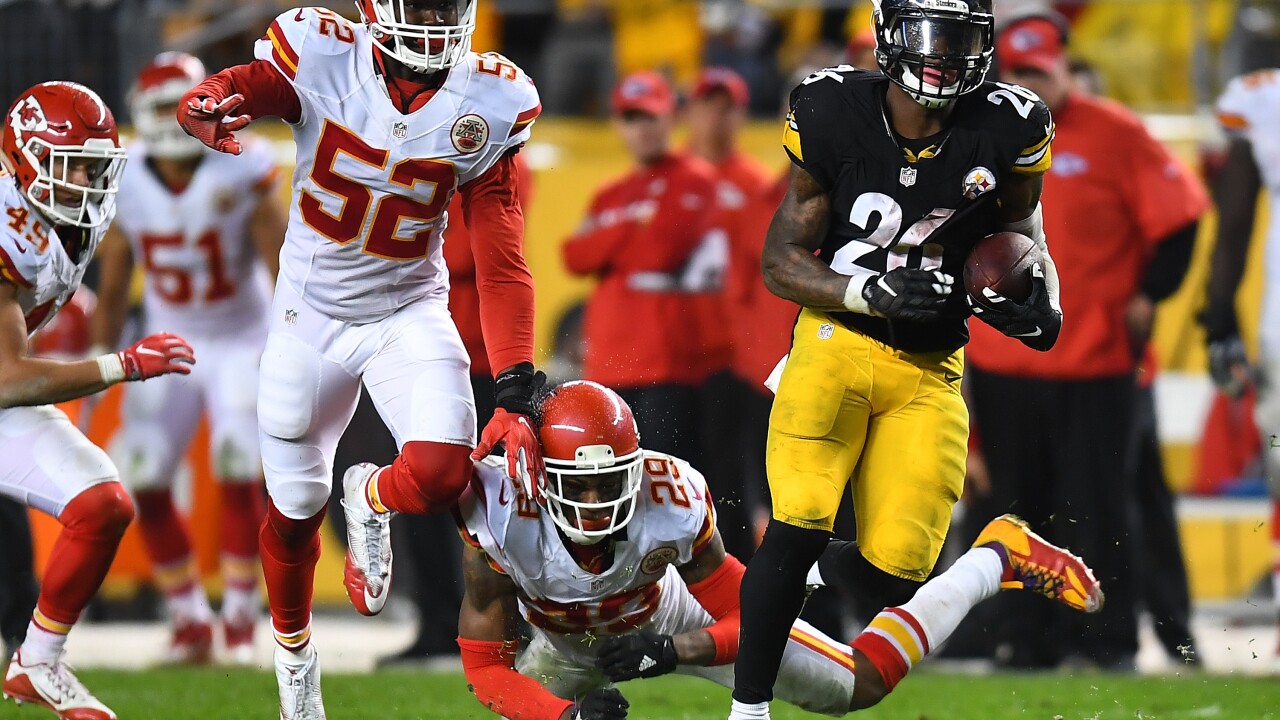 Nicolas suffered a ruptured patellar tendon in January of 2017, sidelining him for the entire season. In 2016, Nicolas was drafted in the sixth round by the Kansas City Chiefs, and appeared in 11 games.

The 6-foot-3 pass rusher spent the early parts of the 2018 offseason with the Seattle Seahawks before being waived in June.