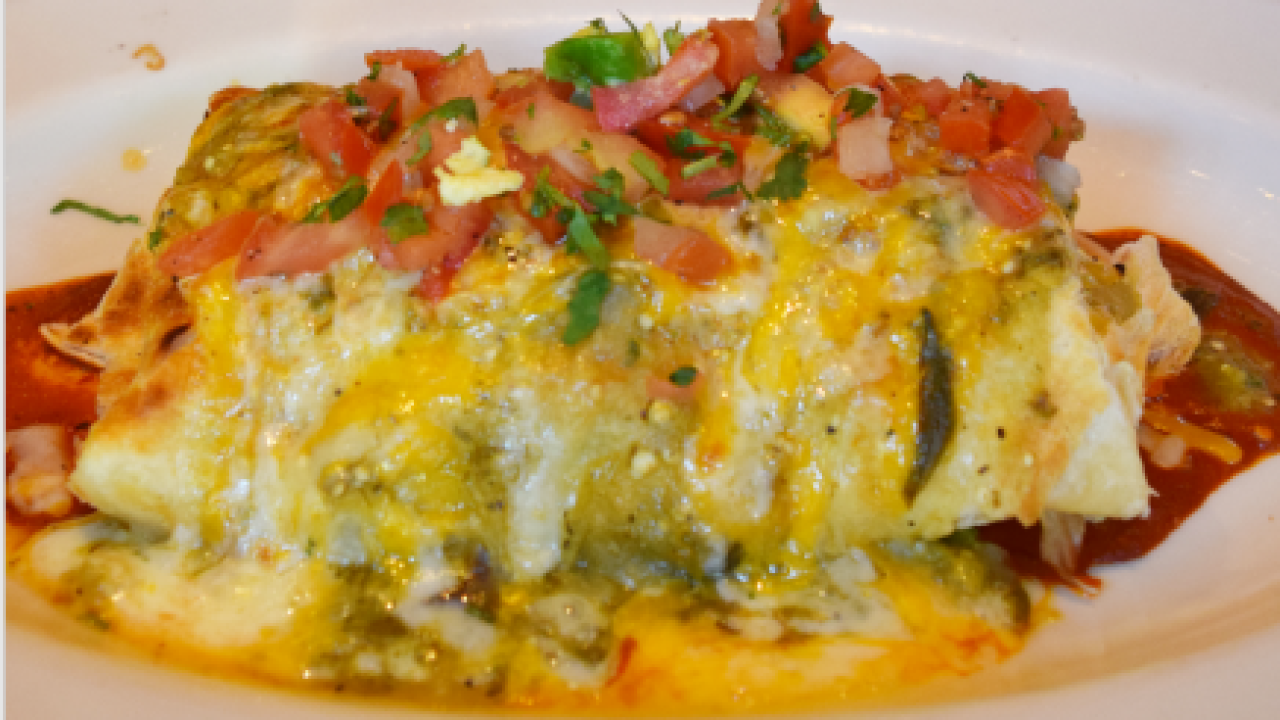 HAMPTON ROADS, Va – Award season for high calorie restaurant foods is here and the winners are in, if you can call it that.

The Center for Science in the Public Interest’s (CSPI) has released it’s 2018 Xtreme Eating Awards.

According to the survey report: “Each of these restaurant items manages to cram in close to a day’s calories, often accompanied by at least a day’s saturated fat, sodium, or added sugar.”

CSPI bases their findings on a reasonable daily intake of about 2,000 calories, 2,300 milligrams of sodium, 20 grams of saturated fat and about 50 grams of added sugar.

And the CSPI 2018 Xtreme Eating Awards go to:

Read more about the CSPI 2018 Xtreme Eating Awards at cspinet.org/xtreme-eating-2018.