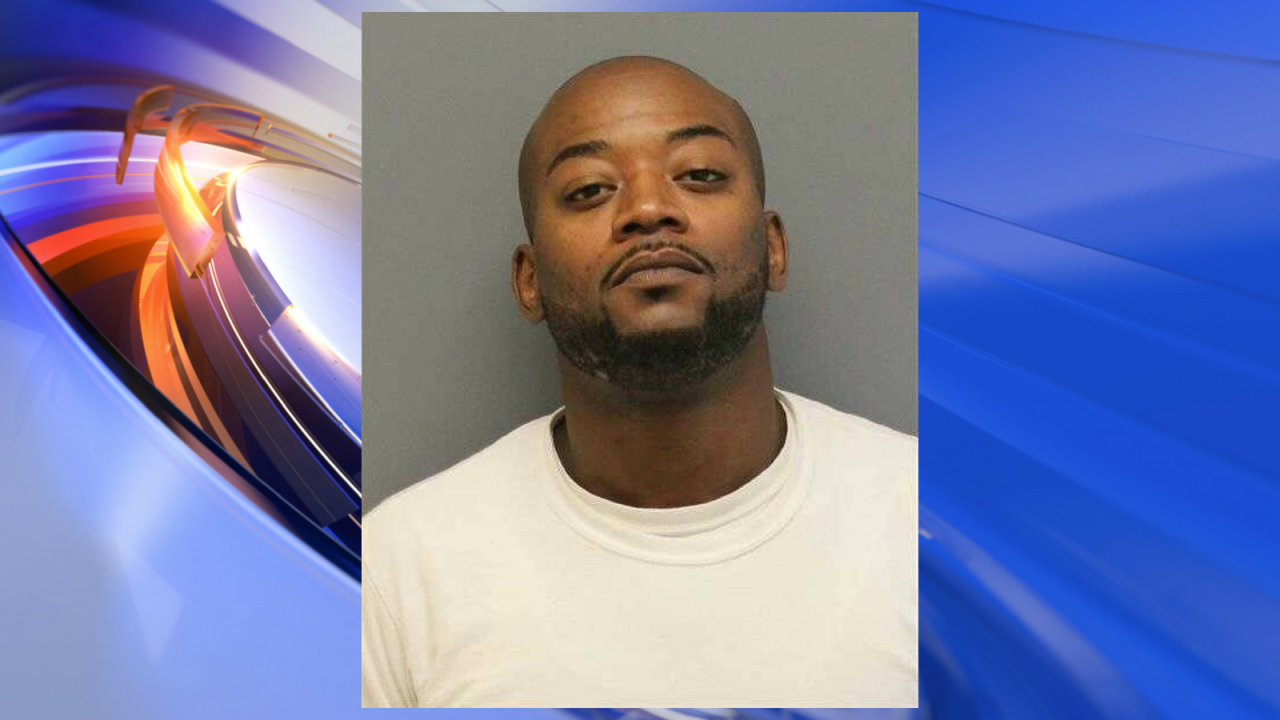 NEWPORT NEWS, Va. – A Newport News man was arrested for allegedly robbing someone he agreed to meet in person through arrangements made through social media.

At 3:15 p.m. on July 23, police were dispatched to the leasing office of Abbington Landing in the 900 block of Marcus Drive in reference to a robbery from a person. When they arrived, the victim, a 20-year-old Hampton man, said he made contact with someone on social media he agreed to meet in Newport News.

The victim told police at 2 p.m. on the day of the incident, he was parked in the no hundred block of Traverse Drive when he was approached by a man who introduced himself, pulled out a knife and robbed the victim of his cash.

After an investigation, police found the suspect via social media and positively identified him as Terrence Moore. Authorities located, arrested and charged Moore with Robbery: All on July 31 at 4:51 p.m.