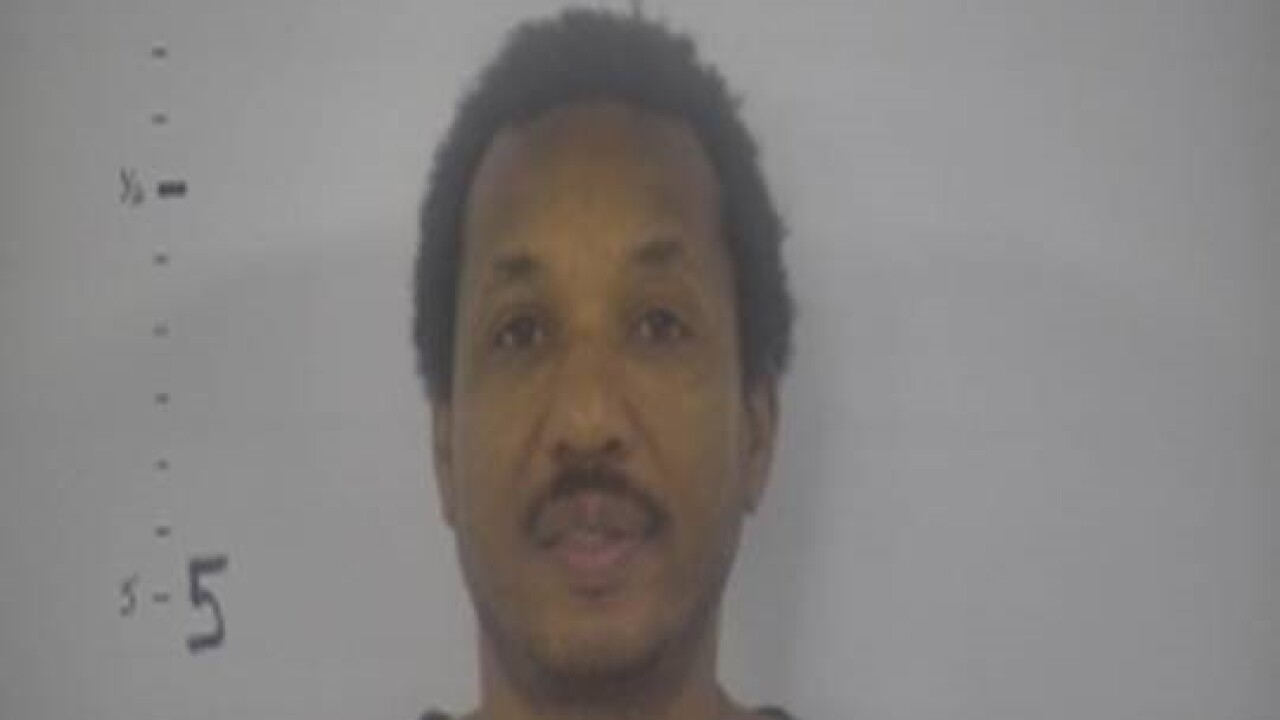 NORFOLK, Va. – A local man living in Los Angeles was sentenced to more than five years in prison Wednesday for participating in a fraud conspiracy to defraud purchasers of classic cars and muscle cars on Craigslist and other websites.

Court documents say 45-year-old Shakir McNeal and his co-conspirators Anthony V. Newton, Shaquana K. Taylor, Dewrel L. Burleson and others would post listings on different websites, offering to sell 1960s and 1970s classic cars and muscle cars that they never intended to deliver to the buyers.

According to the records, the conspirators posted on Craigslist websites for listings in Minneapolis, Albuquerque, Chattanooga, Los Angeles, Omaha, Peoria and Atlanta. They would also use multiple telephones, telephone numbers and email accounts to communicate with interested buyers before abandoning the points of contact after getting money from the buyers.

The money was then shared among the conspirators. Authorities say McNeal and his co-conspirators stole $143,675 from 14 of his victims.

McNeal pleaded guilty in November 2017 and was originally scheduled to be sentenced in Feburary 2018; however, he failed to appear for his sentencing after being placed on bond in order to return to Los Angeles to be with his ailing mother. As a result, the court issued an arrest warrant for McNeal.

Law enforcement arrested McNeal again on June 12 and returned him to Norfolk for sentencing.