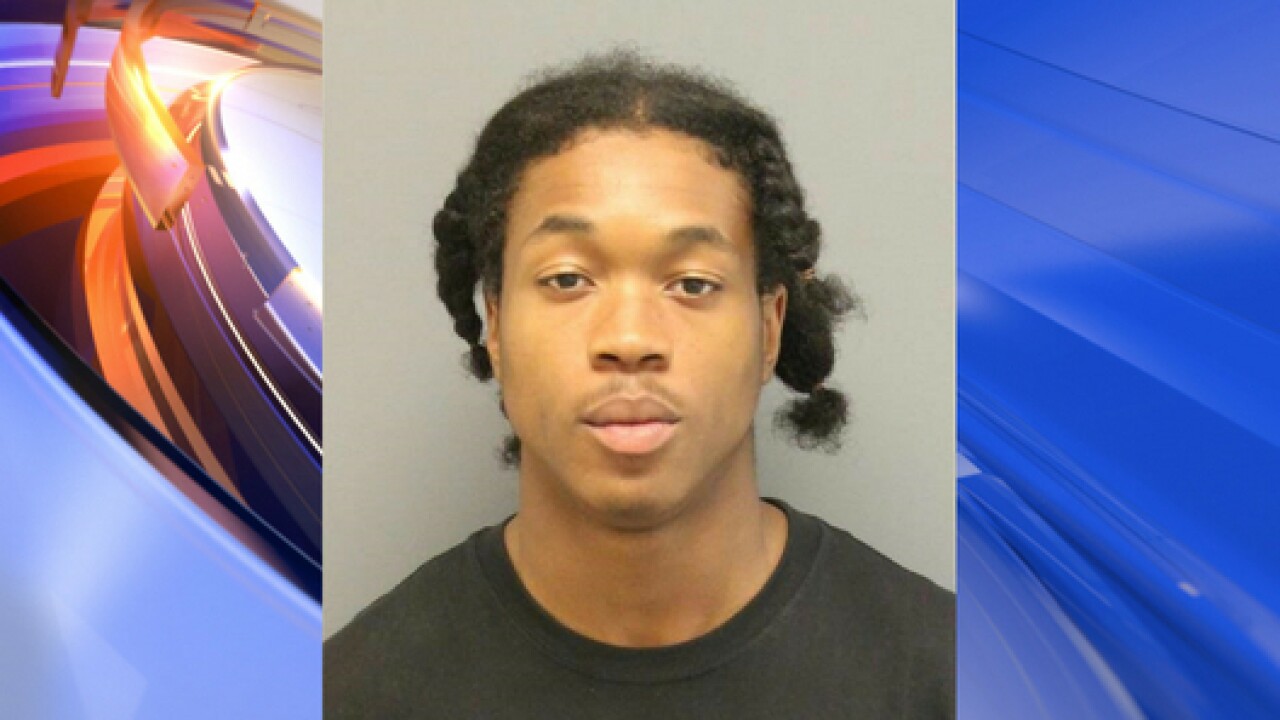 NEWPORT NEWS, Va. – At 12:35 a.m. on July 25, police were informed about an incident that took place a day prior involving shots fired into a dwelling in the 600 block of Ridley Circle.

Police report that a man was standing outside a residence when 21-year-old Courtney Leach approached and began shooting a semi-automatic handgun in the direction of the victim.

Three other females were standing nearby the gunfire, but no one was injured.

Leach was arrested by police on July 30.