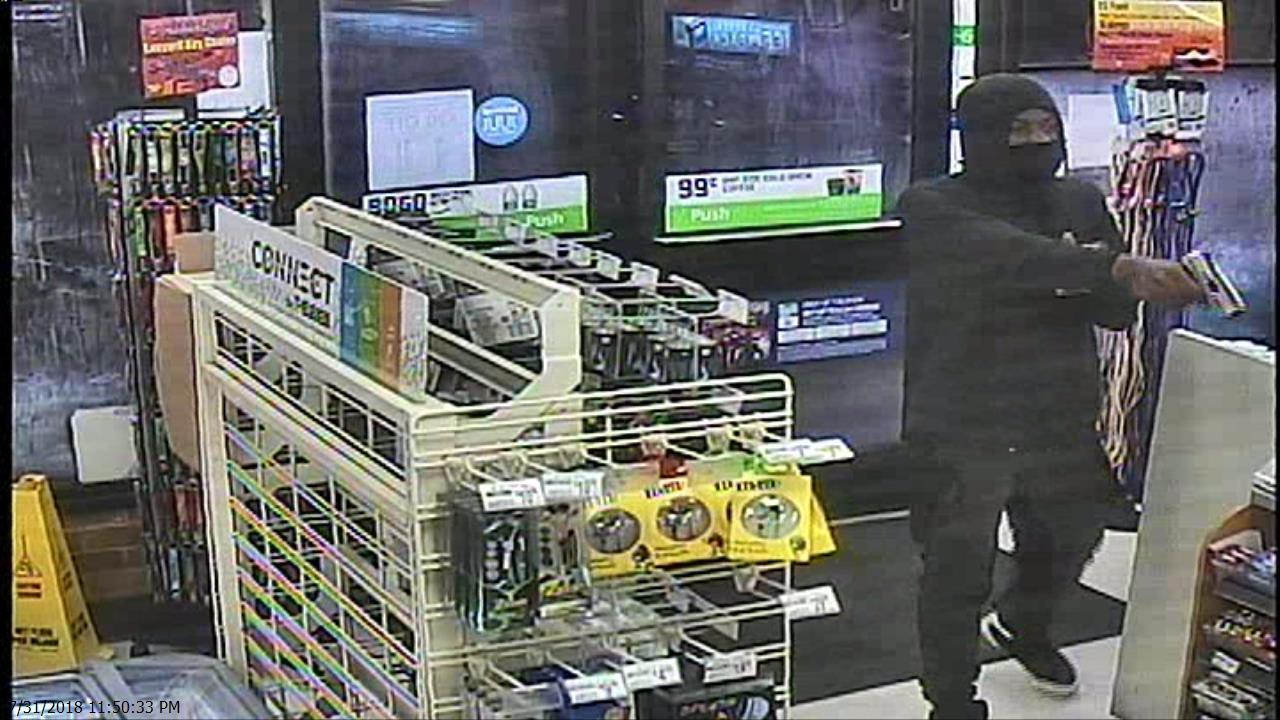 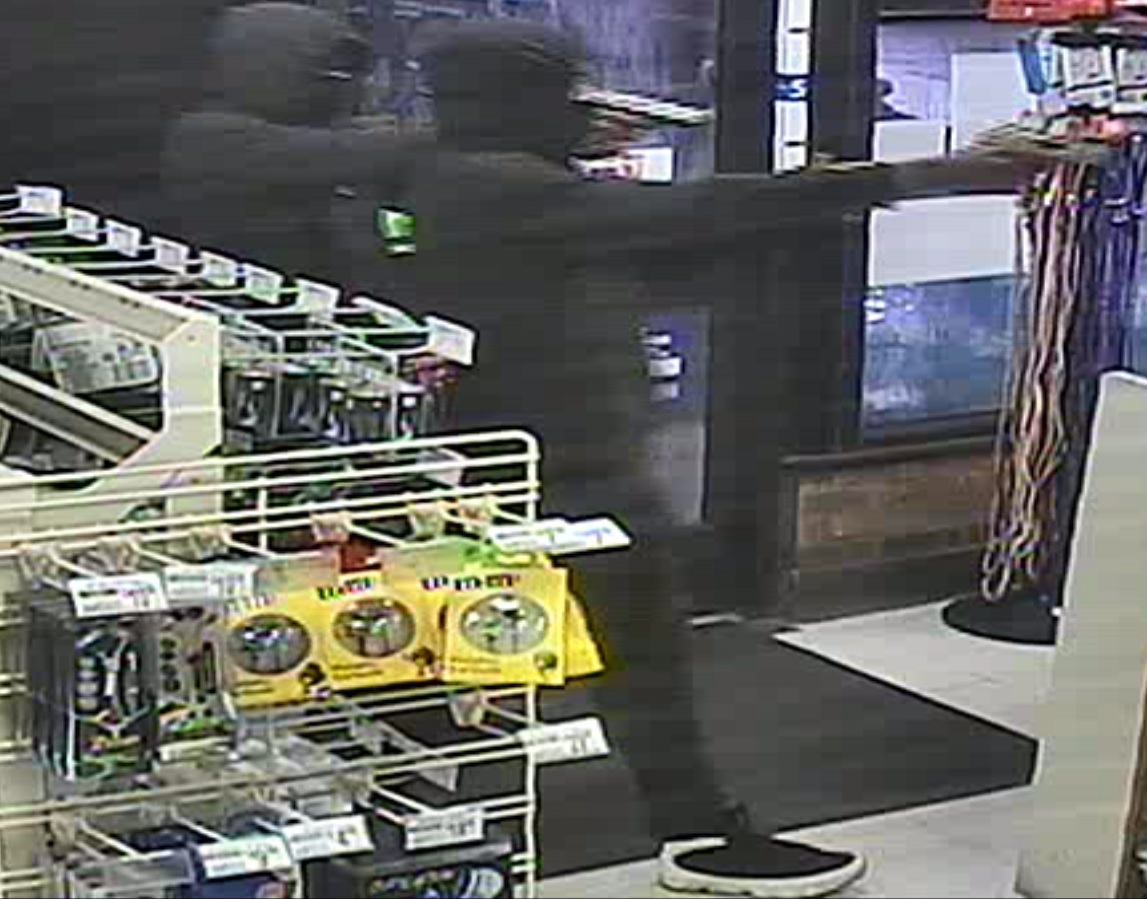 ISLE OF WIGHT CO., Va. – Investigators with the Isle of Wight County Sheriff’s Office are asking for the public’s help in finding the suspects involved in the armed robbery of a 7-Eleven store.

At 11:57 p.m. Tuesday, officials said two men entered the store in the 1100 block of Carrsville Highway near Franklin. Both men had handguns while a third suspect stayed outside. The suspects partially hid their faces with hoodies and scarves.

Once inside the store, the suspects took money from two customers as well as from the store.

Although the suspects were partially disguised, they were described as black men who are between 5’11” and 6′ tall and weigh between 150-165 pounds. The third suspect who stayed outside is thought to be 5’6″ to 5’8″ tall and weighs approximately 270 pounds.

Officials believe all three suspects fled the store in a vehicle.