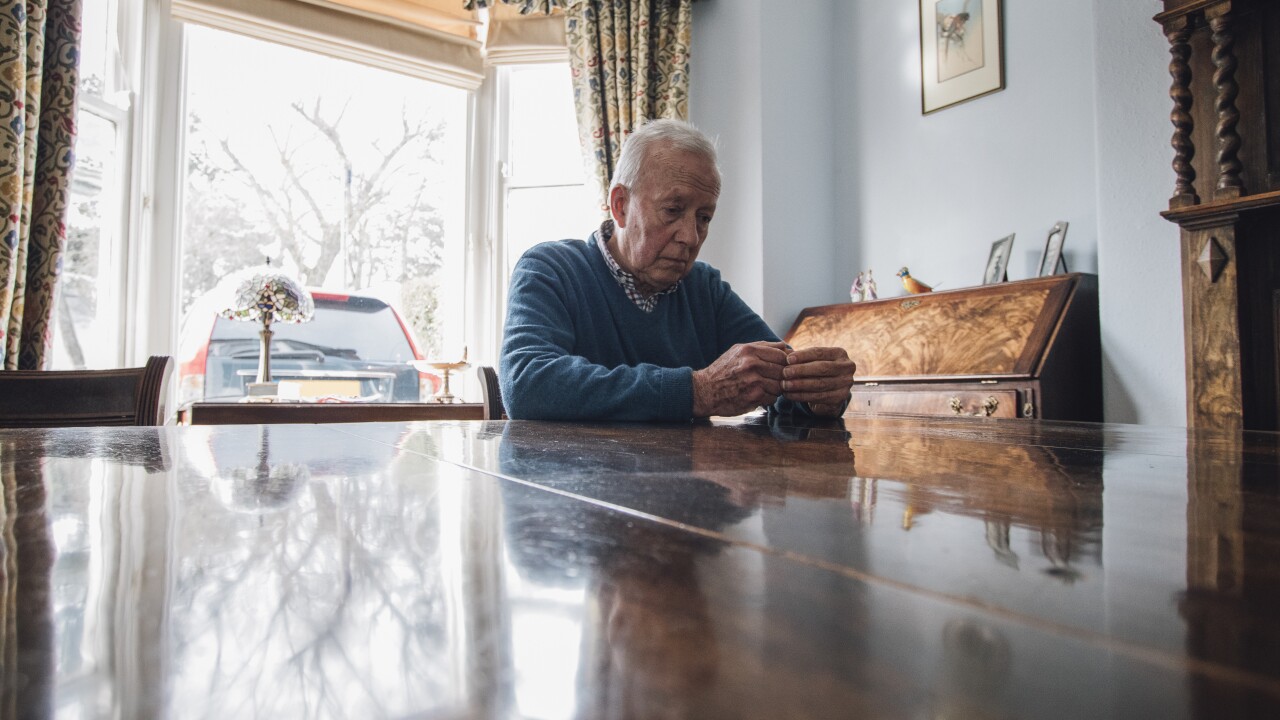 Senior man is sitting alone at the dining table in his home, with a worried expression on his face.

HAMPTON, Va. – Hampton Police have warned citizens after receiving reports of a scam targeting elderly residents of the city.

The scam reportedly spoofs caller IDs to read as “Langley Air Force Base.”

The scammer then tries to sell various medical equipment to the unsuspecting elderly citizens.

Langley Air Force Base confirmed to police that they are not making these calls.

Here is the tweet sent out by Hampton Police July 31:

We have received reports of a scam targeting elderly Hampton residents by spoofing their caller ID to say "Langley Air Force Base". The scammer tries to sell back braces and various other medical equipment. LAFB has confirmed that they are not making the calls.