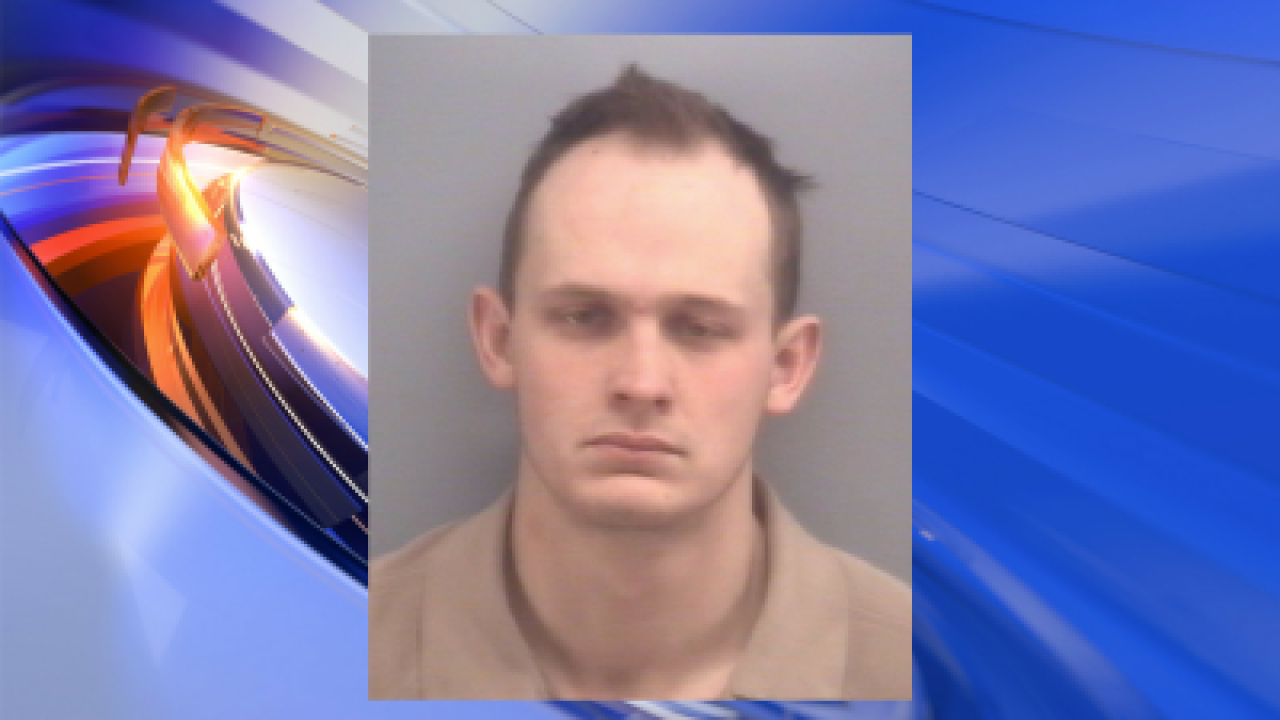 VIRGINIA BEACH, Va. — A Virginia Beach man was sentenced to 6-months in jail for the death of 18-year-old Aleigha Hawkingberry Wednesday.

According to officials, Alec Wagner received 6-years but five and a half of those years were suspended. Five of those were because of good behavior.

Wagner will also have indeterminate supervised probation, cannot make contact with any victims involved in the case and must pay $11,000 in restitution, added court officials.

Police were called to the 1100 block of Mondrian Loop shortly before 10 p.m. that tragic evening in October 2016.

Once on scene, they say they found Hawkingberry suffering from a gunshot wound in the street outside of her home. She died from her injuries at the scene.

According to the medical examiner, Hawkingberry died from a single gunshot wound that entered her chest and exited her back.

Police detained a man at the scene and soon after announced Wagner’s arrest.

At the time, Fleet Forces confirmed that Wagner was a U.S. Navy Sailor but his attorney said he is no longer enlisted.

“She was just an amazing person she was the person you would want to see in the morning because she could brighten your day just by saying hello,” said Michael Demetros, a friend of Aleigha’s.

According to court documents, Wagner told investigators he and Hawkingberry were, “high school friends.”

The documents state that told them told them the shooting was an accident and when officers arrived on scene he was applying pressure to her wounds.