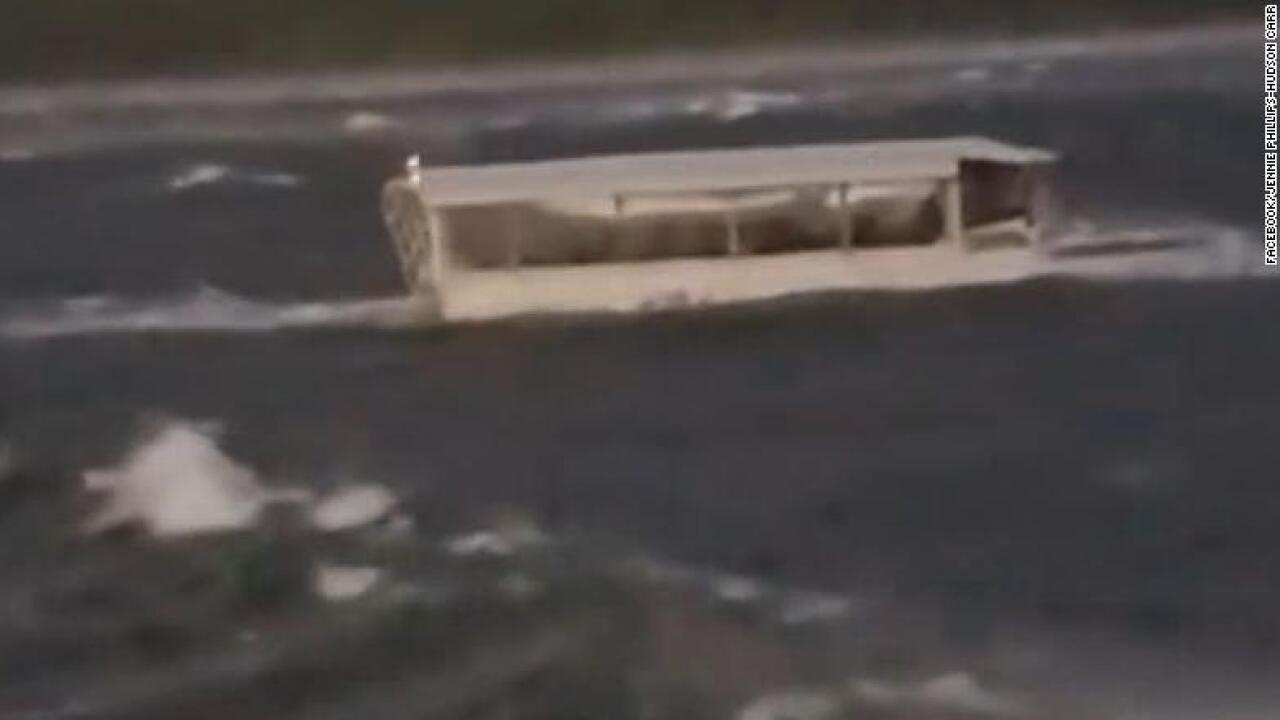 BRANSON, Missouri – Family of victims of the Missouri duck boat sinking are speaking to the media after a criminal investigation has been opened by the state into the incident.

Missouri Attorney General Josh Hawley has opened a criminal investigation in the duck boat accident that killed 17 people on a lake near Branson.

The investigation into the July 19 capsizing and sinking of a duck boat at Table Rock Lake is being conducted under the Missouri Merchandising Practices Act, according to Mary Compton, a spokeswoman for Hawley.

“We are working with investigators to determine the facts and whether any criminal charges are appropriate,” she said in a statement.

Word of the investigation comes days after the filing of a wrongful death lawsuit seeking $100 million in damages from the operator of the duck boat.

When the Ride the Ducks Branson amphibious vessel started sinking, a canopy entrapped the passengers and dragged them to the bottom of the lake, attorney Robert Mongeluzzi told reporters Monday.

The passengers might have survived if the Branson operators had not ignored a 2002 National Transportation Safety Board recommendation that all duck boat canopies should be removed, he said.

The Ride the Ducks Branson amphibious vessel had 31 people on board when it left the shore on Table Rock Lake as a severe thunderstorm whipped up intense winds and waves. The boat capsized and sank, killing 17 people, ages 1 to 76, including nine members of one family.

On Tuesday, attorneys in the case were to hold a news conference on additional legal filings on behalf of the victims, including nine members of the Coleman family from Indianapolis.

The lawsuit was filed Sunday in US District Court for the Western District of Missouri for the administrators of the estates of two family members who died — Ervin Coleman, 76, and Maxwell Ly, 2. Other family members are expected to join the suit, Mongeluzzi said.

The lawsuit alleges that Ripley Entertainment, Ride the Ducks International, Ride the Ducks Branson, Herschend Family Entertainment and Amphibious Vehicle Manufacturing knew before the catastrophe that the duck boat industry was “entirely unfit to be used for any purpose and had previously been responsible for dozens of deaths.”

The NTSB investigation is focused on when operators of the duck boat decided to take the vessel into the water and when they became aware of a severe thunderstorm warning, a source with knowledge of the investigation has said. Investigators are also looking at the worthiness of the boat to determine if there were any previous leaks, according to the source.

The US Coast Guard has said its investigation into the accident could result in a recommendation to open a criminal investigation. The Coast Guard said it has already conducted numerous interviews with Ride the Duck employees, survivors, eyewitnesses and emergency responders.

The Coast Guard inquiry will determine whether the actions of any person contributed to the deadly event.