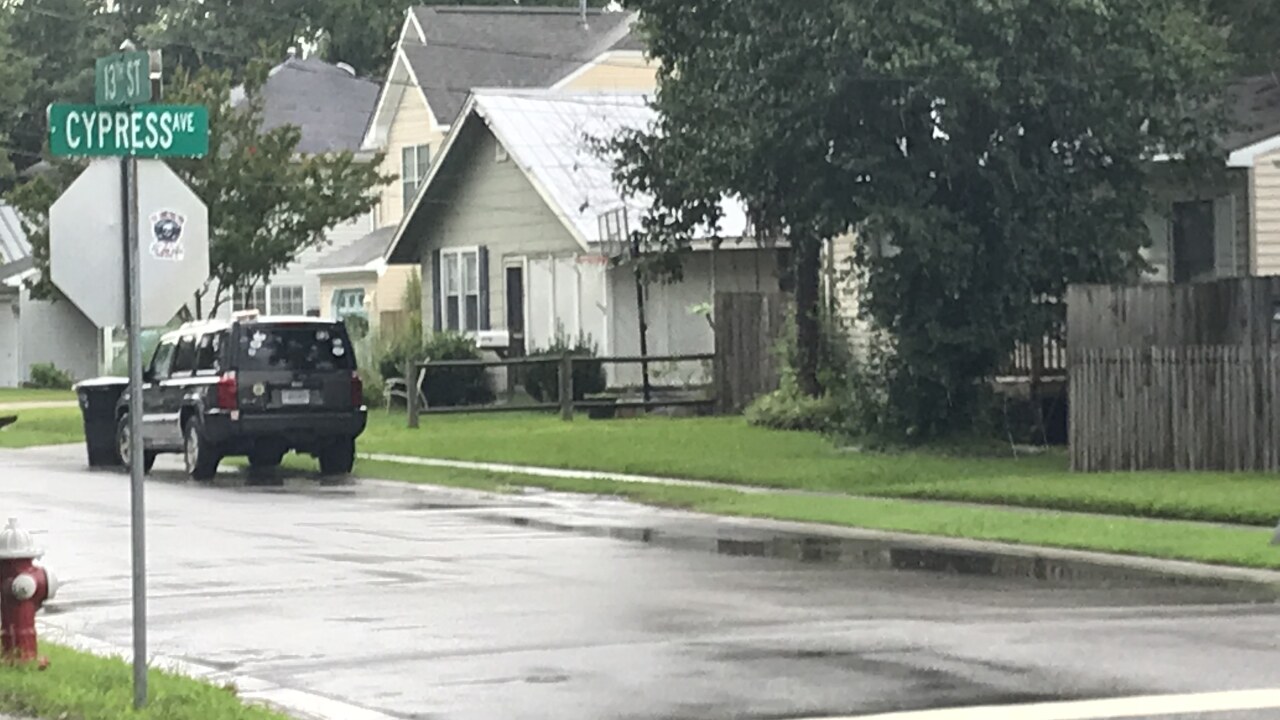 VIRGINIA BEACH, Va. – Virginia Beach Police say a report made Monday of an attempted abduction is not credible.

At 3:17 p.m. on July 30, police received a third party call regarding an incident that occurred near the Oceanfront.

A teenage boy told police he was walking to a friend’s house when a white van stopped behind him and two people tried to grab him.

Police say after an in-depth interview with the alleged victim, it was determined that the incident did not occur.