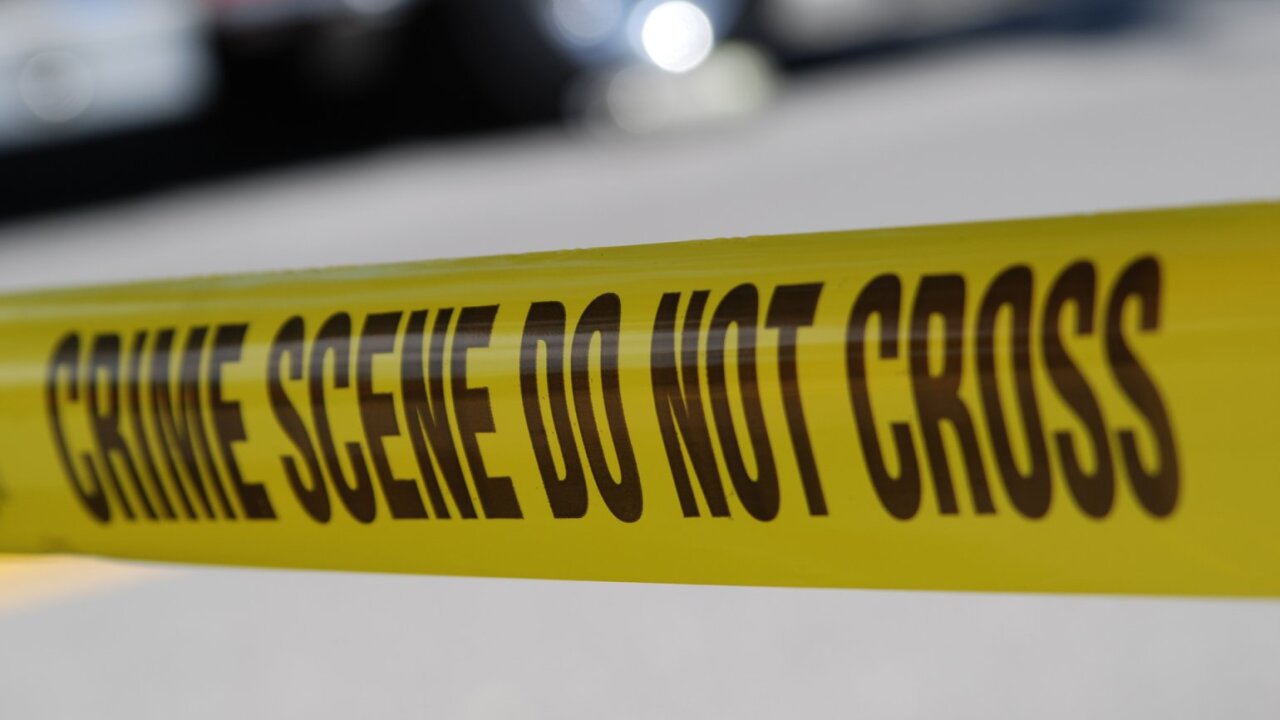 Five people are dead in what investigators believe could be a murder-suicide at a nursing center and a nearby home in southern Texas, an official said.

Police in Robstown, outside Corpus Christi, said they were called to a shooting at the Retama Manor Nursing Center around 7 p.m. Friday.

In a press release, the Robstown Police Department identified the shooter as Richard Starry, 60. A handgun was found near Starry, the release said.

Police also identified the two victims in the nursing home as Ernest Starry, 85, and his wife, Thelma Montalvo, the shooter’s father and stepmother.

Police were then called to a shooting down the road, at the elder Starry and Montalvo’s home, where they found two other people dead with gunshot wounds. They were identified as the couple’s 13-year-old adopted son and Montalvo’s 41-year-old son.

The shooter killed them before the couple, the release said.

Evidence points to a murder-suicide, but the investigation is still “premature to determine a motive and we will not speculate,” the police statement said.

“Our hearts go out to the victims’ families and the residents, visitors and employees at Retama Manor who experienced this tragedy,” Robstown Police Chief Erasmo Flores said in a news release.

Robstown is a city of about 11,000 people roughly 120 miles southeast of San Antonio.