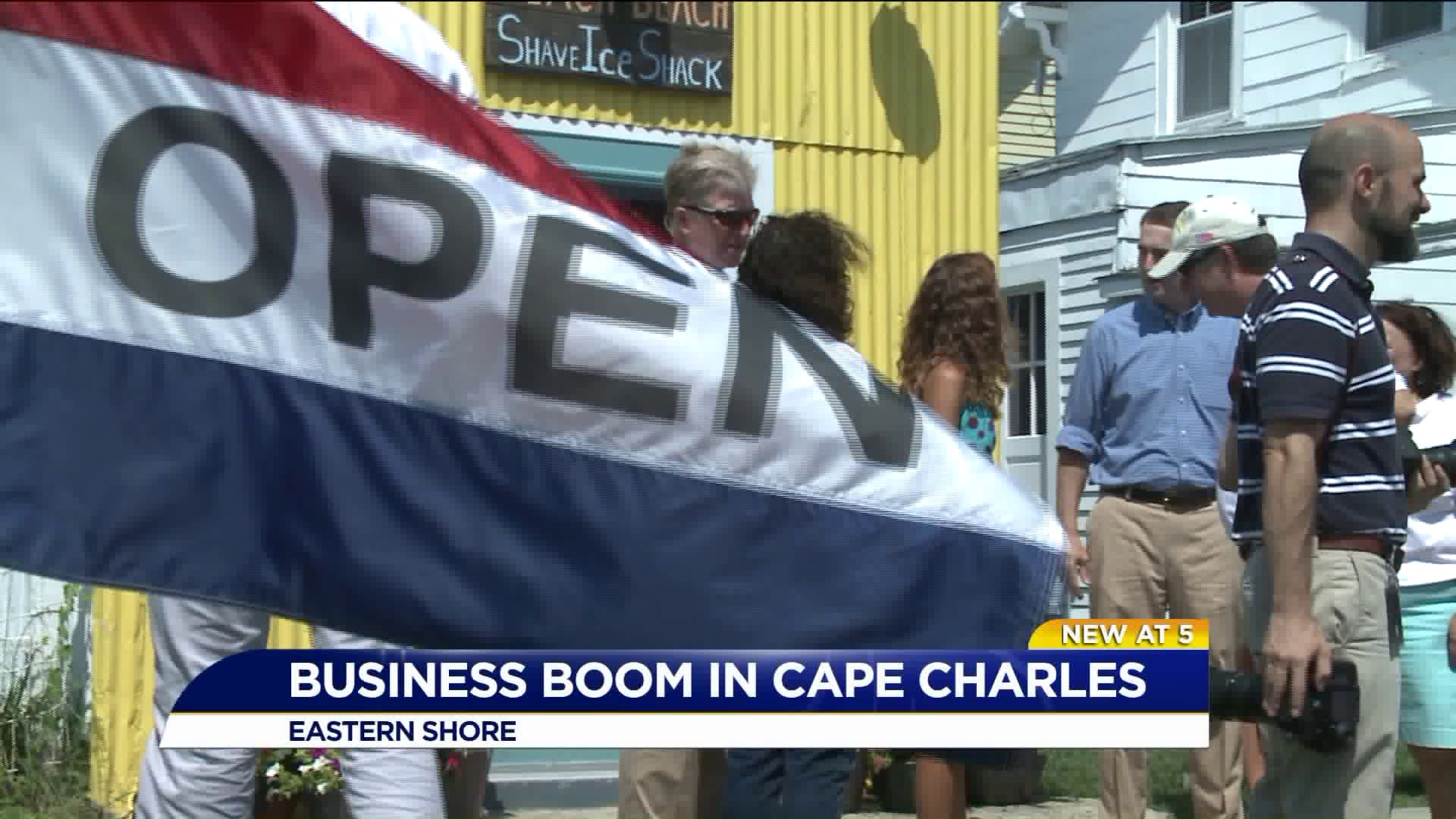 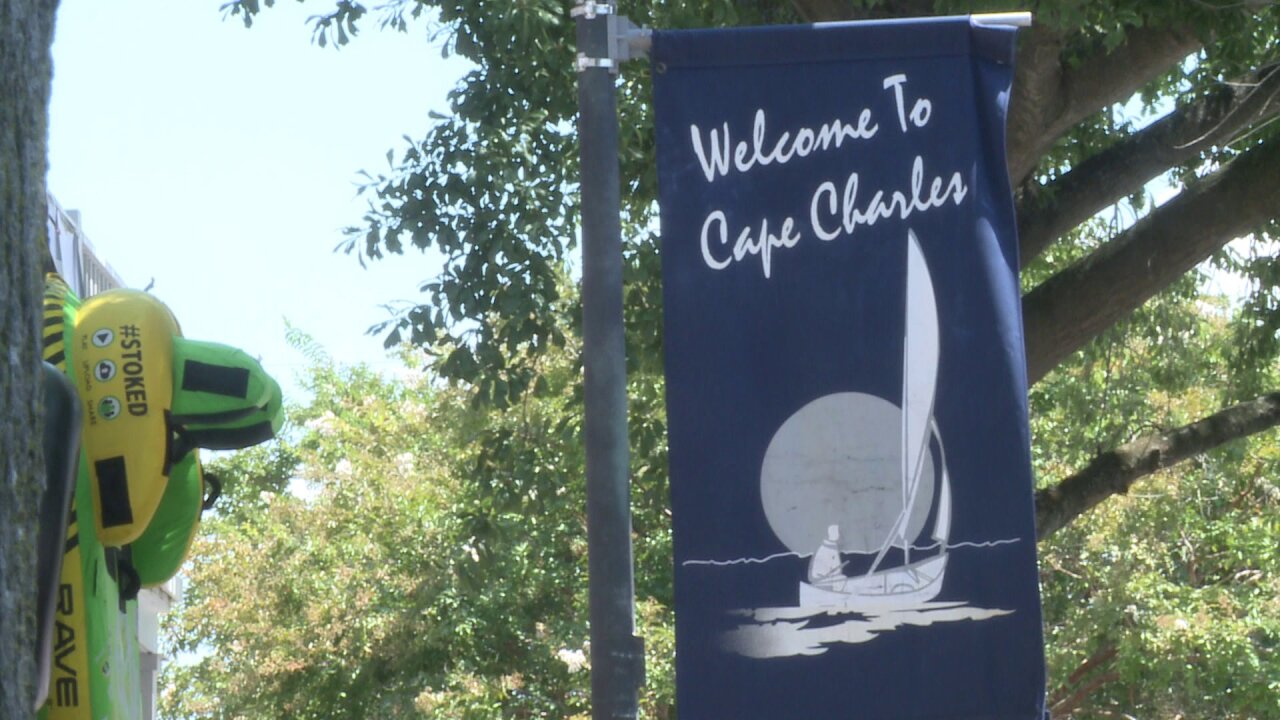 CAPE CHARLES, Va. - Along a parade route of golf carts, Gov. Ralph Northam stopped and cut the ribbon at 14 businesses that have opened with in the past year.

The new businesses include a cidery, a candy shop, a brewery and a hotel. "People need to realize that start-ups and small businesses across the Commonwealth are the backbone of our economy," Northam said.

Former Isle of Wight County Sheriff Mark Marshall, his brother Chris and his mom recently opened Cape Charles Brewing Company. "The Eastern Shore is one of the undiscovered areas here in Virginia, which is both a good thing and a bad thing," Mark said.

Cape Charles is trying to ditch its sleepy town reputation. Mayor Smitty Dize says it's on the way to becoming a major tourist destination. "I think it has a lot more potential to grow," he said.

The town has also benefited from some publicity on HGTV shows. Phillip Dail was among those featured. This past April, he opened Cape Charles Candy. "We had been vacationing in Cape Charles for a couple of years. We had a few job changes, so we ended up saying, 'Let's do something different,' so we decided that Cape Charles needed a candy store," he said.

There's hope the momentum will continue and lift up the Eastern Shore. "Agriculture, forestry and working on the water have been very important in the past and they always well be, but we've really got to, with some urgency, diversify our economy," Gov. Northam said.

Here's a complete listing of the new businesses: