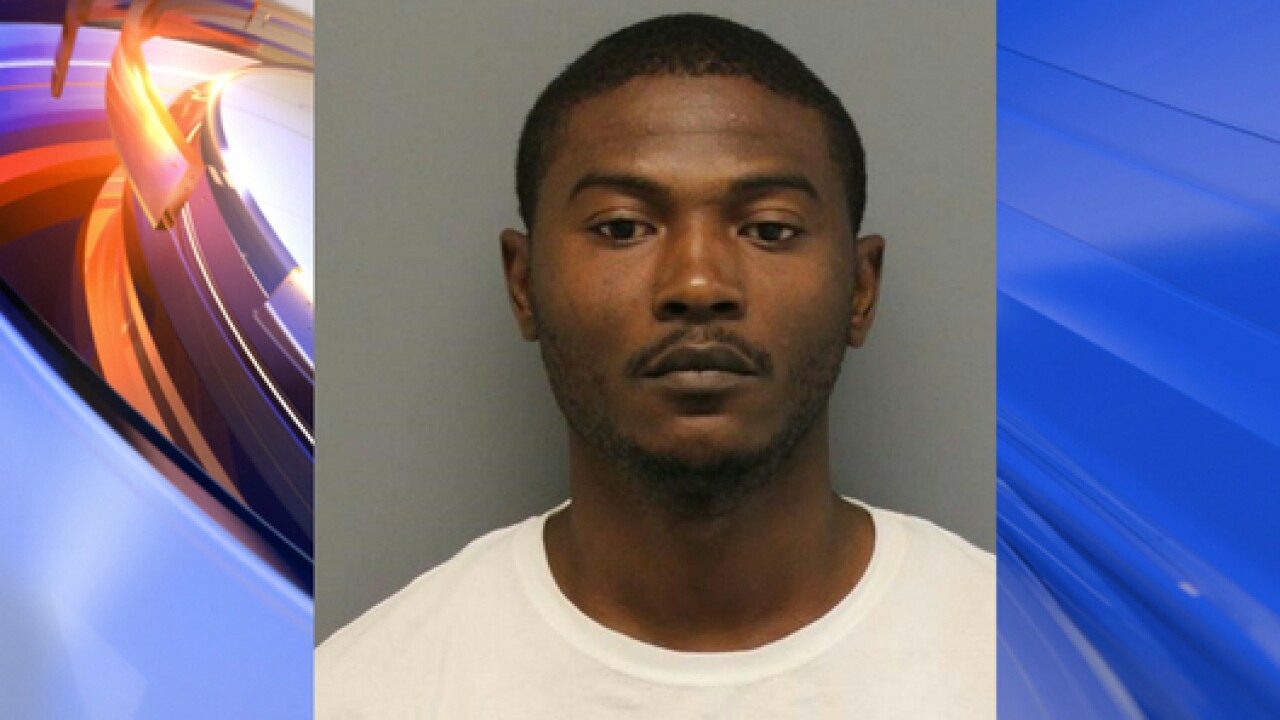 NEWPORT NEWS, Va. – Two men have been arrested in connection with a Newport News burglary that occurred on July 24.

At approximately 10:06 a.m., police responded to a residence in the 1000 block of 22nd Street in regards to a report about a suspicious person.

Dispatch advised that two black males kicked the door in and made their way into an unoccupied residence. One man was loading the trunk of a vehicle, according to police.

As a result, Ulysses Moss, 33, of Newport News and Emmanuel Lassiter, 30, of Hampton, were arrested by authorities.

Property of the residence was located in the vehicle. 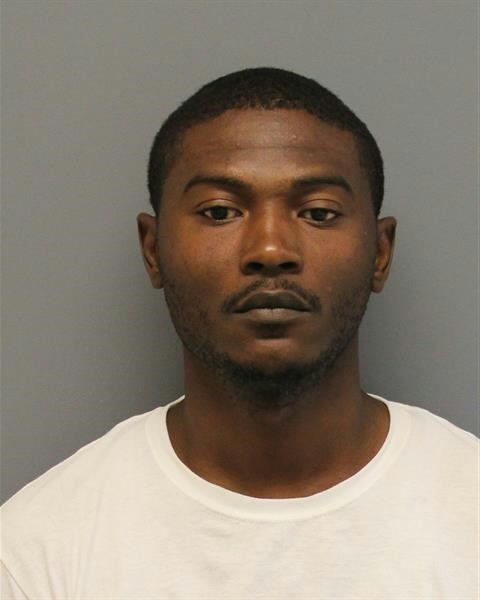