What to do if flood water comes into your home 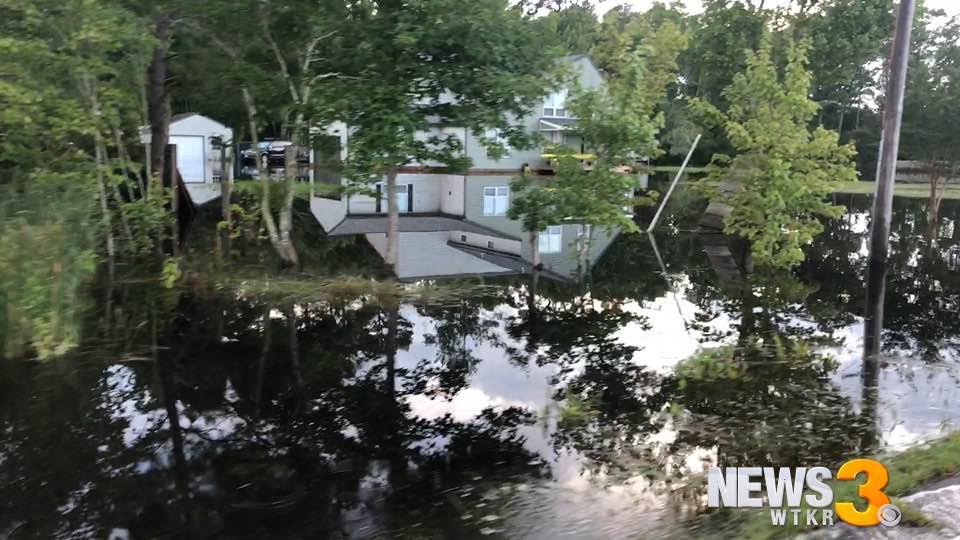 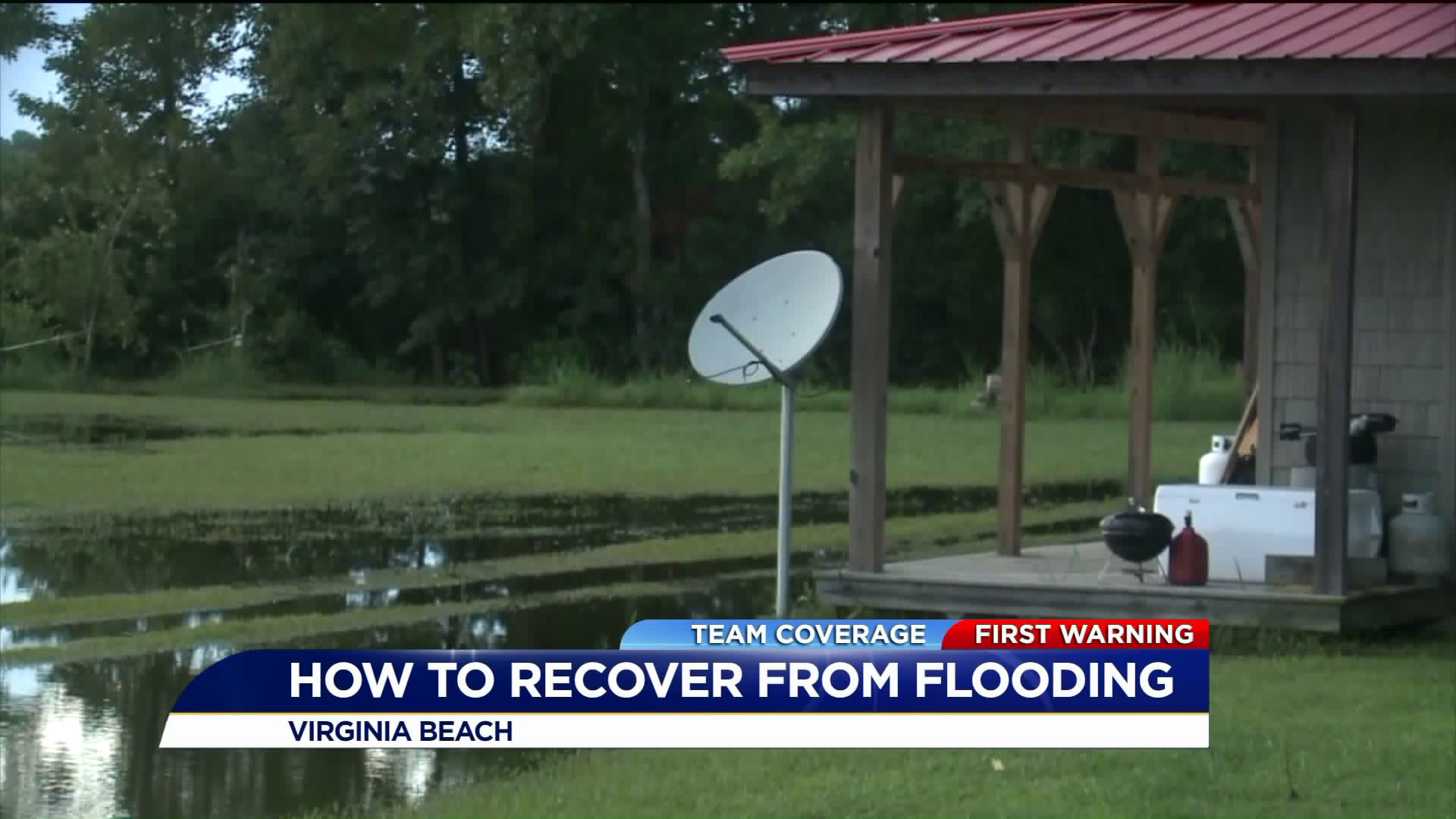 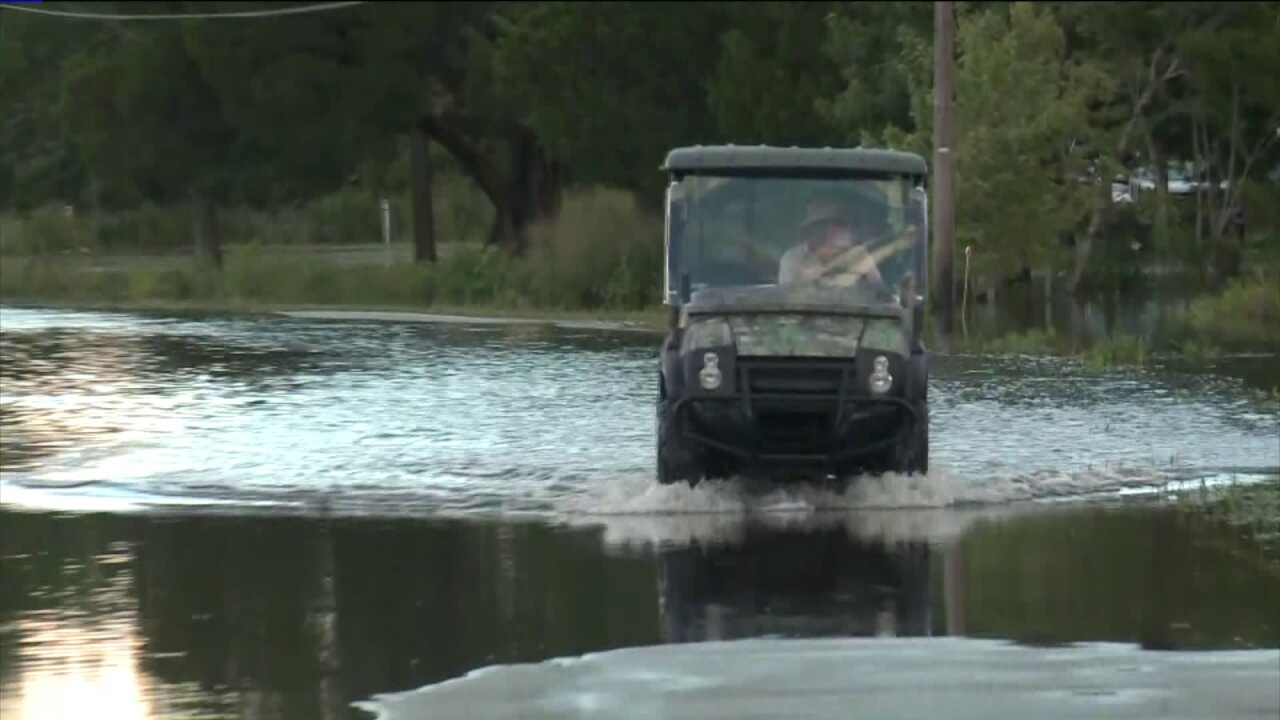 VIRGINIA BEACH, Va. - Many areas in Virginia Beach were affected by intense flooding after days of rain.

News 3's Kim Cung has been driving around where a lot of roads are still underwater, which makes it difficult for drivers to pass through. After talking to people who were affected by flood water coming into their homes, Kim got some tips from the Red Cross on what to do with your belongings in order to stay safe.

Those who live in the Pungo area say they are used to flooding, but not during summer.

The roads leading up to Bill Dixon's homes were so flooded, he had to come to News 3.

The water has receded a little. Dixon sent us photos of his home surrounded by water. At one point, he was worried water would get in his garage because he stores a lot of equipment in there.

The Red Cross says once flood waters are in your home, you have to be strict about what to keep and what to throw away.

"Things liked stuffed animals or baby toys you want to purge them because you don't know what critters have been in that water or chemicals split. You want to get rid of things that are absorbent," said Marissa Nihill with the Red Cross.

It's also recommended to keep kids and pets out of the home while going through belongings. Also, make sure to keep kids clear of flood waters.

"There might be other substances in that water, cleaning products that might have spilled over or animals finding their way into that water. You don't want your kids playing in that. It's just not worth the risk," Nihill said.

The Red Cross has a checklist of what to do here.

Dixon says while he came out of these high waters okay, not all were so fortunate.

"Unfortunately, the sad thing is a lot of my friends living closer to the Bay, they have three to 12 inches of water in the first floor of their homes," Dixon said.