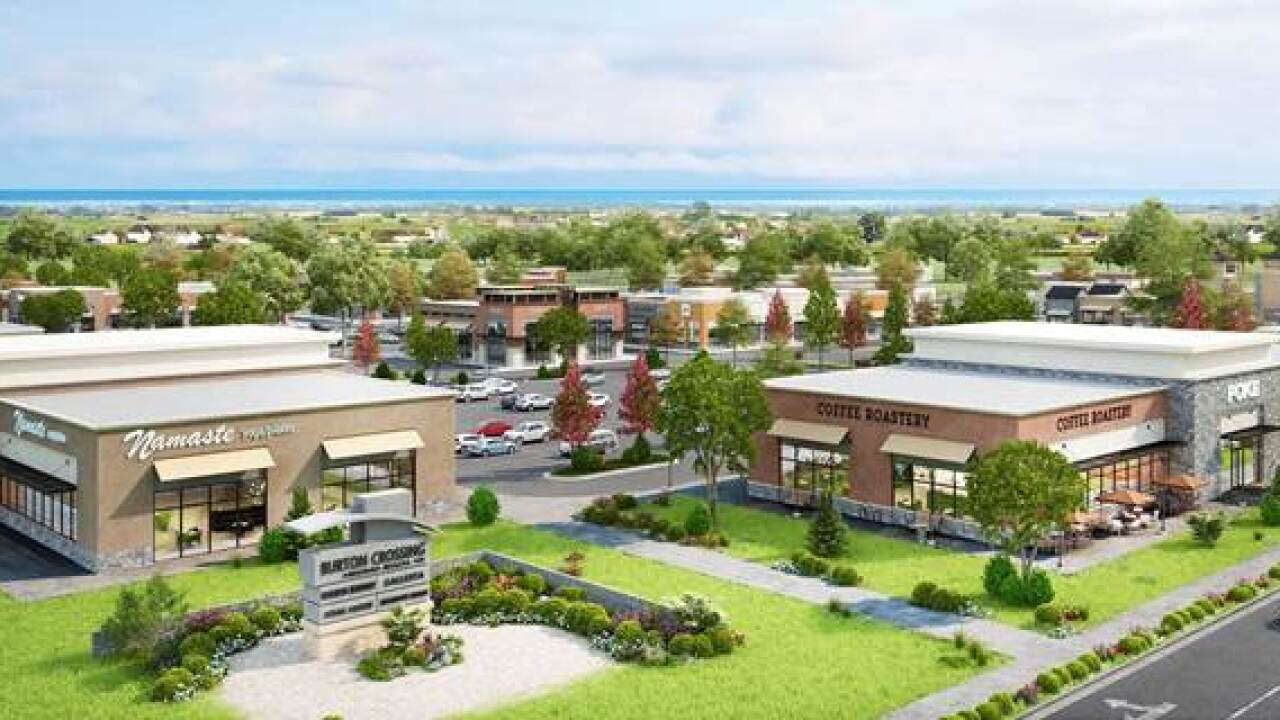 HAMPTON ROADS, Va. — 33 acres of land in Norfolk was acquired by S.L. Nusbaum Realty Company in hopes to build Burton

Crossing, which will feature a variety of shops and restaurants potentially.

The release by S.L. Nusbaum said that Burton Crossing will be located directly south of Norfolk International Airport, off Interstate 64, at the intersection of Northampton Boulevard and Premium Outlets Boulevard.

Northampton Development L.L.C., an S.L. Nusbaum sponsored entity, was able to purchase the land from the City of Norfolk’s Economic Development Authority.

Project developers say that Burton Crossing will consist of a 250,000 square foot, new mixed-use development featuring retail shops, restaurants, financial institutions and professional offices. They are hoping also that a quality architecture and landscaping, along with the adjacent lakefront public park, will make the project aesthetically pleasing.

A new IKEA is slated to open near the future location of Burton Crossing in the Spring of 2019. The new IKEA will feature a 331,000 square foot footprint offering nearly 10,000 items, 50 rooms, three model home interiors, a kids’ play area and a 450-seat restaurant.

Developers also hope that a steady flow of consumers to the Norfolk Premium Outlets provides positive momentum for the Burton Crossing project.