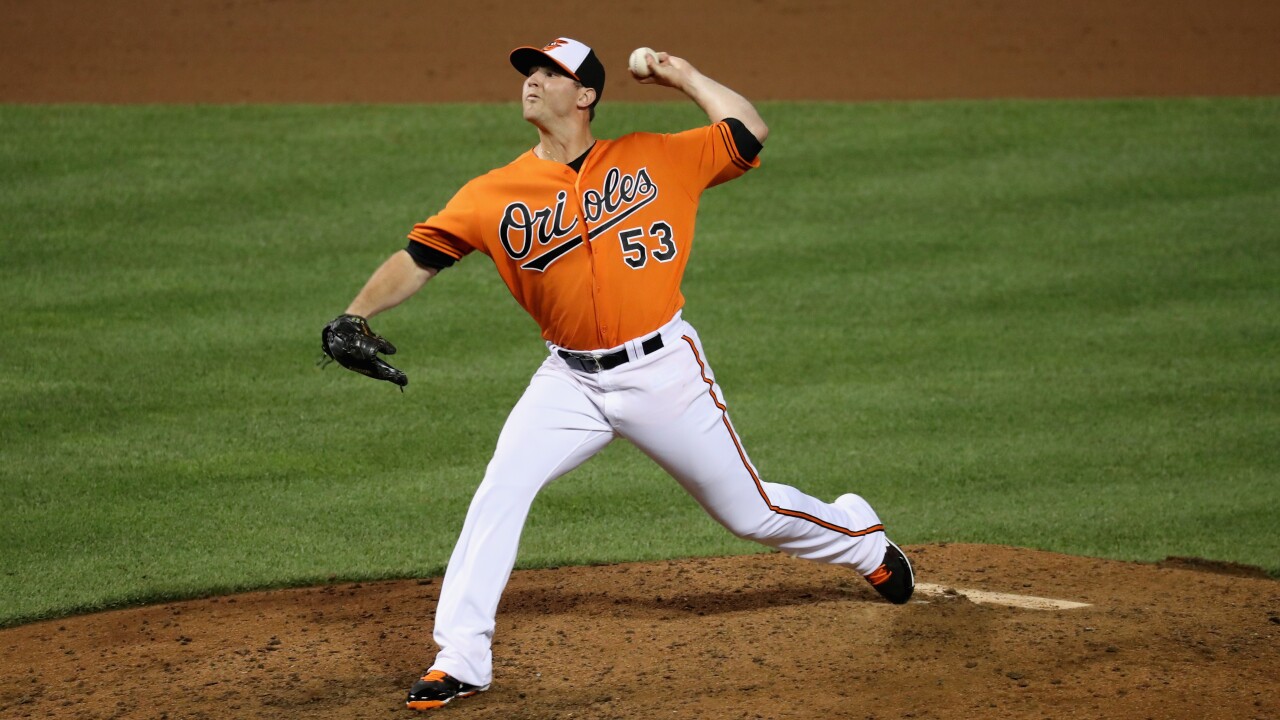 BALTIMORE, Md. – The Yankees closed the deal on Baltimore’s closer.

Britton, who pitched in 41 games for the Tides between 2010 and 2013, has appeared in 16 games for Baltimore this season. The left-hander started the year on the disabled list with a ruptured right Achilles tendon. In the final year of his current contract, he’s scheduled to be an unrestricted free agent this offseason.